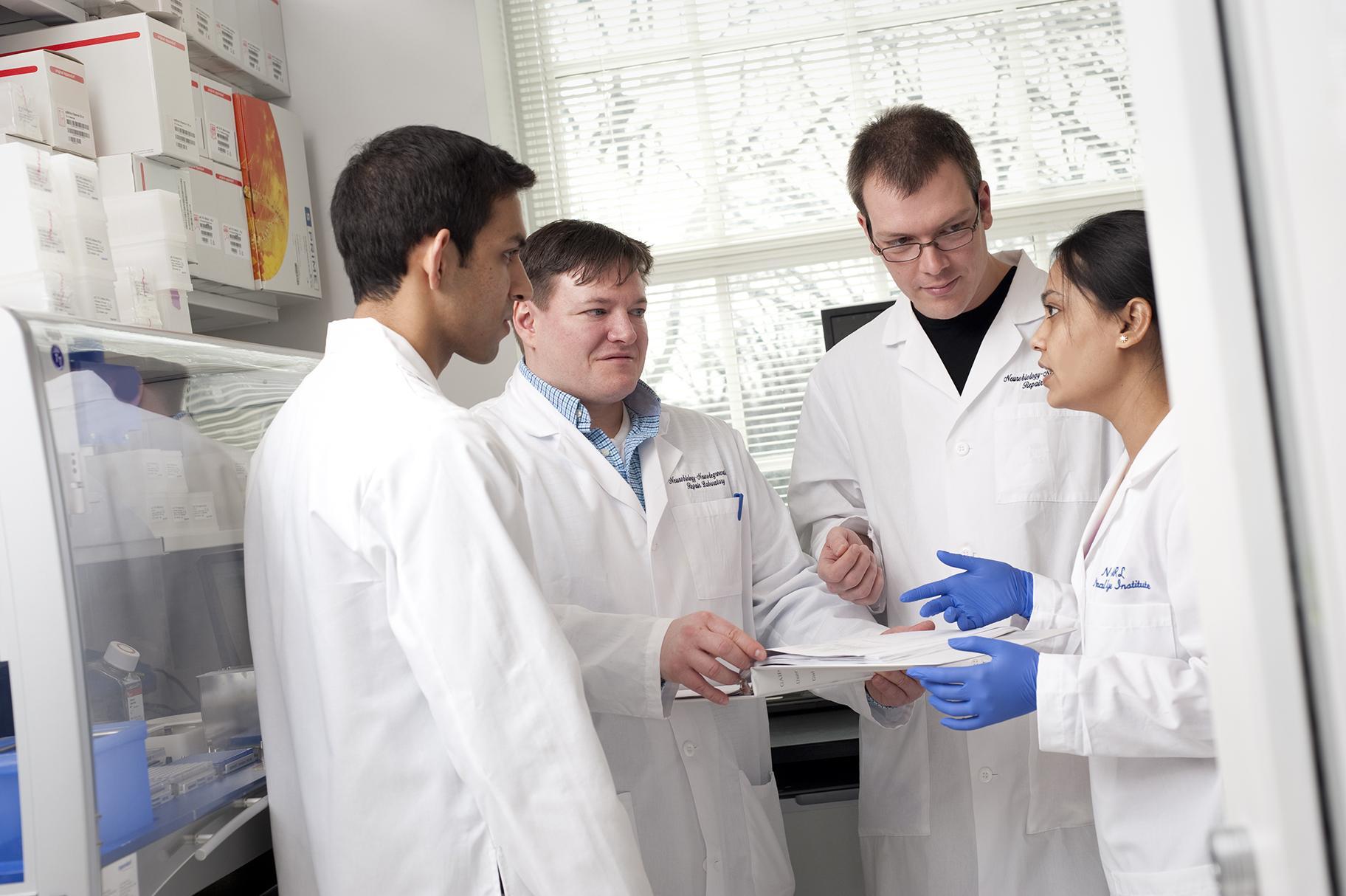 Scientists are often the foremost experts in their fields of study, but they aren’t necessarily well versed in the tricky science of collaboration.

To help scientists avoid fights over access to data and ownership of new ideas, researchers at Northwestern University developed an online training tool in 2013 to help scientists working in teams. Since then, it’s been accessed by 16,000 users.

And according to a new study, it’s working: About 84% of those surveyed said the tool, which is available at teamscience.net, would have a positive impact on their future research.

“Interdisciplinary team science is now the state of the art across all branches of science and engineering,” Spring said in a statement. “But very few scientists have been trained to work with others outside of their own disciplinary silo.” 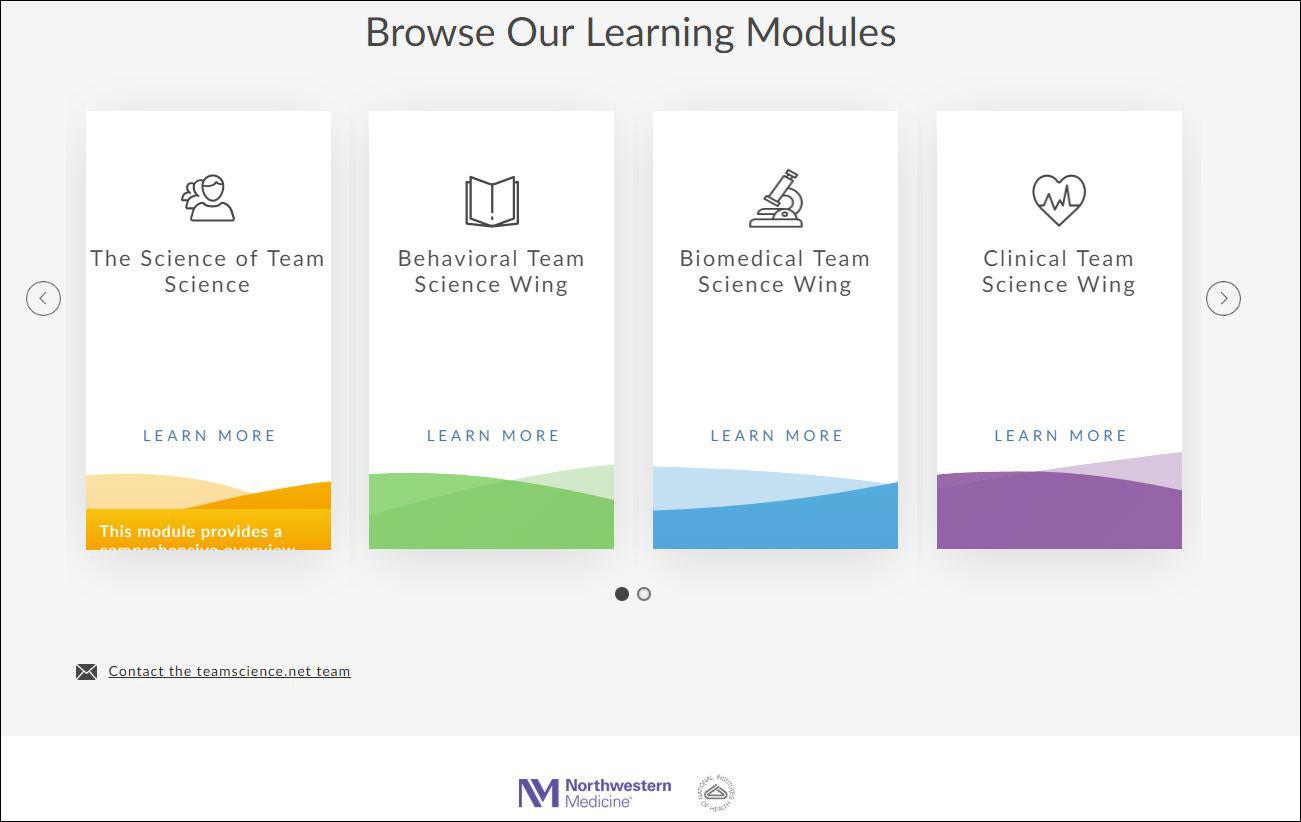 Collaboration is increasingly common in the scientific world, and agencies like the National Institutes of Health regularly require grant applicants to demonstrate a readiness to work with other scientists.

Still, it’s not uncommon for a scientist to accuse another of stealing an idea, or for a researcher to feel he or she isn’t getting proper credit for their work, Northwestern researchers found.

“Preparing in advance before starting to collaborate, often through the creation of a formal collaboration agreement document, is the best way to head off these types of disputes,” said Angela Pfammatter, assistant professor of preventive medicine at Feinberg and a coauthor on the paper, in a statement.

The online training module is the only free, research-validated tool available to help scientists prepare for collaborative projects, according to the Northwestern researchers.

Results of the study were published Thursday in the Journal of Clinical and Translational Science.