Mom Says Illinois Boy Charged with Murder is ‘Not a Monster’ 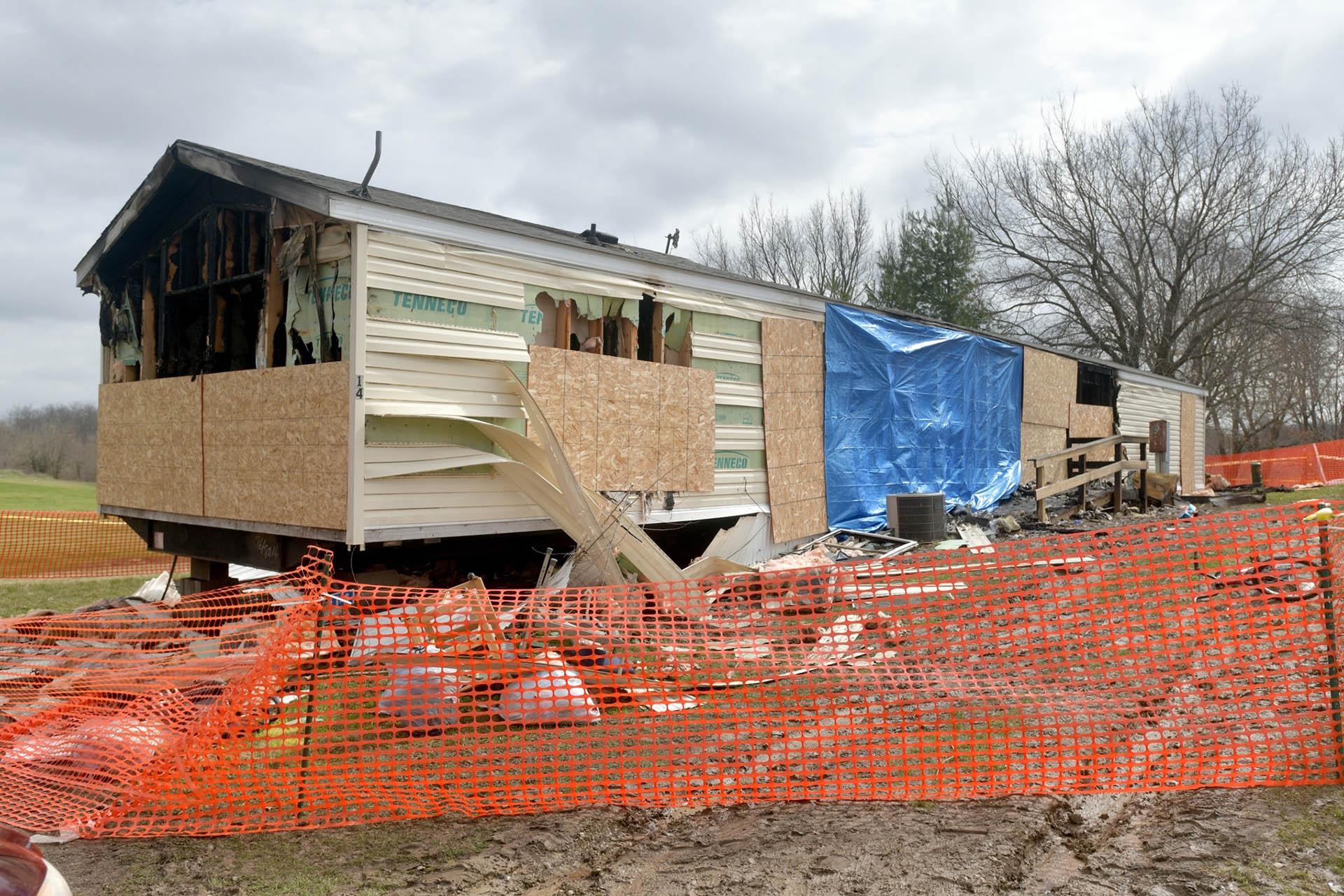 This photo taken April 7, 2019, shows a fence and caution tape surrounding a trailer home that was destroyed by fire in the Timberline Mobile Home Park northeast of Goodfield. (Matt Dayhoff / Journal Star via AP)

EUREKA, Ill. (AP) — The mother of a 9-year-old Illinois boy who is charged with murder in connection with a mobile home fire that killed five people says the child is “not a monster.”

During interviews Thursday with local and national media organizations, the woman said her son “made a terrible mistake,” adding that “he’s a child.”

The April 6 fire near the central Illinois village of Goodfield, about 150 miles southwest of Chicago, killed a 1-year-old, two 2-year-olds, a 34-year-old man and a 69-year-old woman. Woodford County Coroner Tim Ruestman ruled the fire was started intentionally.

She says instead of condemning the boy, people should pray that the boy “gets the help he needs.”

“He does have a good heart,” she said. “He helped feed his brother and sister, helped teach them how to walk. Yes, he should be punished, but he needs mental help, that’s what he needs.”

The Associated Press is not naming the mother so as not to identify the child.

Woodford County State’s Attorney Greg Minger says if convicted of murder, the child could be placed on probation for at least five years, but not beyond the age of 21. He adds therapy and counseling for the boy would be likely.

The mother contends that even though the boy lit the fire, she is certain he didn’t intend to kill anyone.

Munger has said the boy will be appointed an attorney and will be subject to a bench trial. Under Illinois law, a suspect younger than 10 years can’t be detained. In addition, a minor is not given a public jury trial unless the minor is charged as an adult. 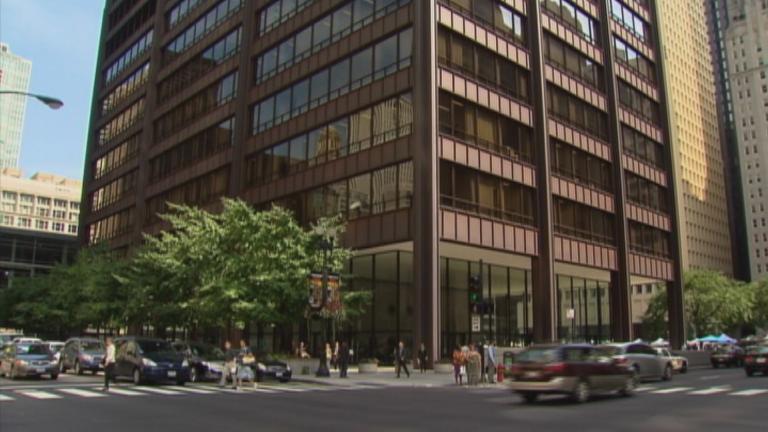