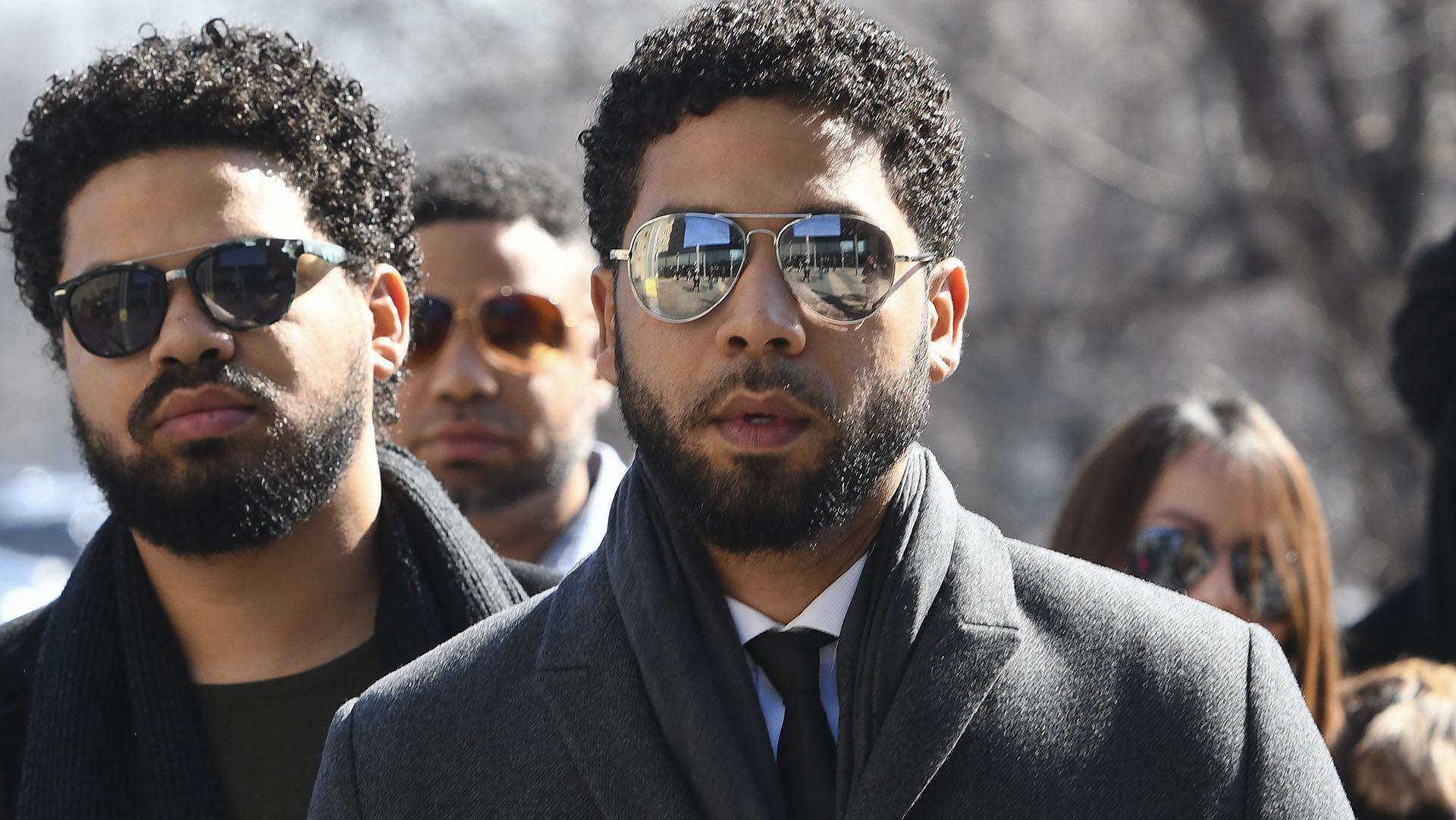 Foxx’s office in March dropped charges accusing the former “Empire” actor of staging a racist, homophobic attack against himself.

The 74-year-old Webb said he hadn’t initially recalled his contributions to Foxx’s campaign.

“This is not even remotely a case that involves a conflict of interest,” Webb told the judge, adding that he doesn’t know Foxx and doesn’t think he has even met her.

The probe includes looking into whether Foxx’s calls with a Smollett relative and an ex-aide of former first lady Michelle Obama influenced the decision to drop charges. Foxx recused herself from the case but continued to weigh in.

A flyer from the fundraiser Webb included in his court filing this week listed him with two other lawyers as hosts of the event. Webb also included a copy of the signed check he wrote out to “Friends of Foxx.” Webb is a Republican, and Foxx a Democrat.

Webb said in his filing that one reason he didn’t recall the political fundraiser for Foxx is that they are so common at his high-powered Winston & Strawn law firm. Despite being listed as a host, he said he had “no recollection” of attending the event.

A special prosecutor has the power to reinstate charges if it’s determined the original charges against were improperly dropped. Such finding could politically damage Foxx, who in 2016 became Cook County’s first black female state’s attorney.

The investigation includes looking into whether Foxx’s calls with a Smollett relative and an ex-aide of former first lady Michelle Obama influenced the decision to drop charges. Foxx recused herself before that March decision but continued to weigh in on the case. 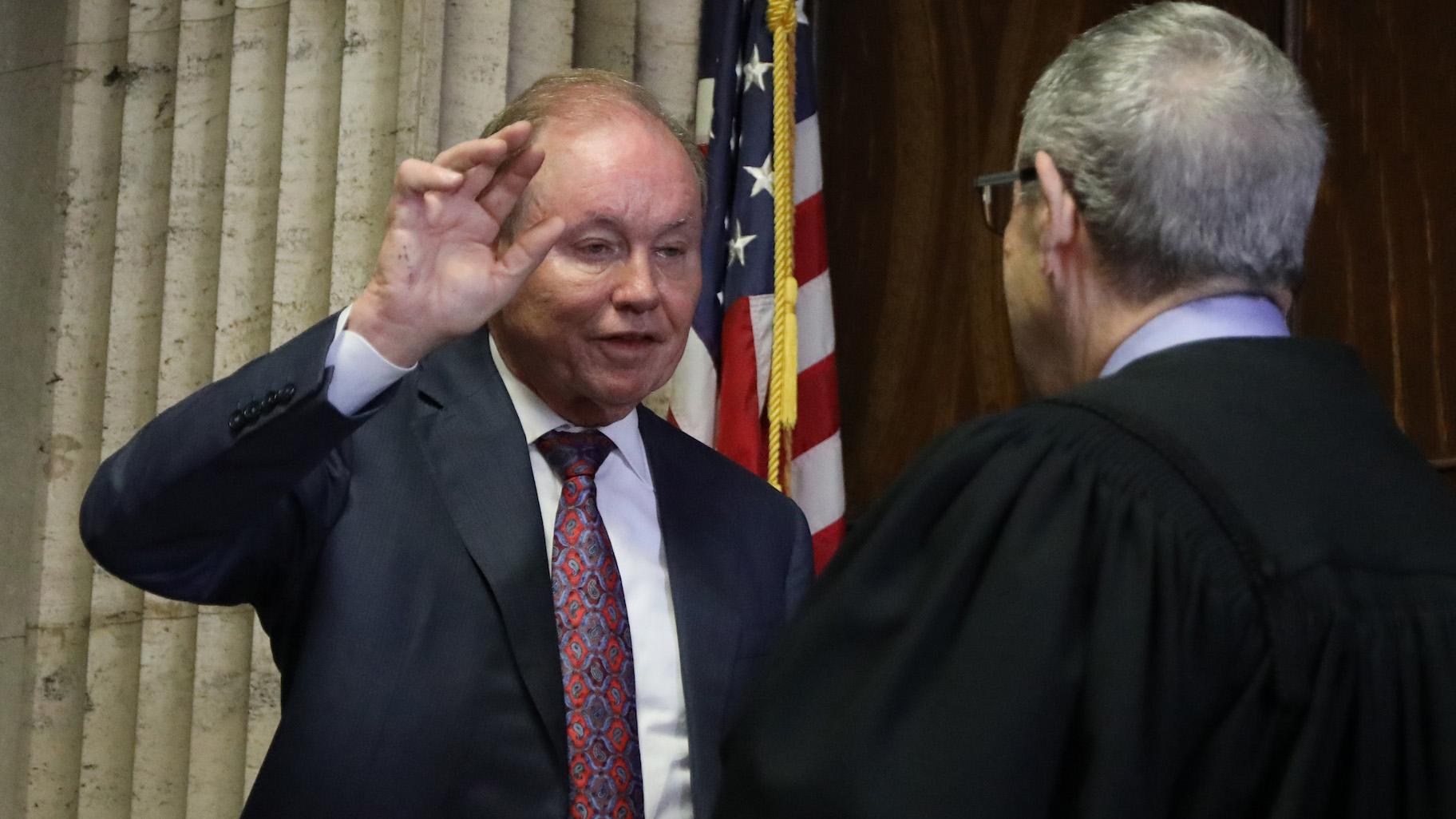 There’s no indication Foxx or Smollett’s lawyers pressed for Webb’s replacement. Smollett’s attorneys opposed the appointment of any special prosecutor, arguing the case should have stayed closed. Smollett still maintains he was the victim of a real attack in January.

When he announced Webb’s appointment in August, Judge Toomin said attorneys from other counties showed little interest in an investigation that, no matter how it plays out, will inevitably spark outrage in some quarters.

The close-knit nature of Chicago’s legal profession, where apparent conflicts of interest arise often, was illustrated by Judge LeRoy Martin Jr.’s decision in May to transfer the decision to appoint a special prosecutor to Toomin because Martin’s son works for Foxx.

Webb is a consummate insider who has been sought after by a long list of rich and powerful clients, including tobacco giant Philip Morris and Ukrainian energy oligarch Dymitro Firtash. He represented for Illinois Gov. George Ryan at his corruption trial.

But he also gained a reputation as a fighter against entrenched corruption as U.S. attorney in the 1980s when he played a central role in a watershed corruption investigation called “Operation Greylord,” which sent dozens of Chicago judges and lawyers to prison.

He was hired by the city of Chicago to review how city attorneys handle excessive-force lawsuits against police, issuing a report in 2016 that concluded they don’t regularly obstruct access to evidence. Many civil rights lawyers sharply criticized Webb’s conclusion.

Jussie Smollett’s Attorneys Detail Why Civil Suit Should Be Tossed