The Supreme Court is set to have a blockbuster term, hearing cases on gay and transgender rights, immigration, abortion, guns and religion. What also makes this Supreme Court session one to watch is that the decisions will be handed down in June, right in the middle of the 2020 presidential campaign.

Joining “Chicago Tonight” with explanations of the hot-button cases are:

• Adam Mortara, who clerked for Justice Clarence Thomas from 2002-2003

• Andy DeVooght, who was a clerk for Chief Justice William Rehnquist from 2002-2003

The issues and cases:

LGBTQ rights: Can people be fired for being gay and transgender?

The justices will decide whether Title VII of the Civil Rights Act of 1964, which bars sex discrimination, also protects sexual orientation and gender identity.

Can a state require doctors performing abortions to have admitting privileges at nearby hospitals? Only one doctor in Louisiana has been able to meet the requirement which would effectively shut down all but one clinic in that state.

The case is June Medical Services vs. Gee.  No date is yet set.

Gun rights: Can a city restrict a gun owner from carrying a handgun in their car?

A New York City law allows residents to own and keep a legal handgun at home but prohibits them from even transporting it to a second home outside the city.

DACA: Can the Trump administration strip protections from so-called dreamers?

In 2012, former President Barack Obama created a program to protect children who were brought to the United States illegally from deportation and allow them to work. But after President Donald Trump took office, he announced that he would end the program.

Arguments are set for Nov. 12 in Department of Homeland Security vs. University of California.

Arguments in the case of Espinoza vs. Montana will be heard in January.

Crackdown on Immigrants Who Use Public Benefits Takes Effect 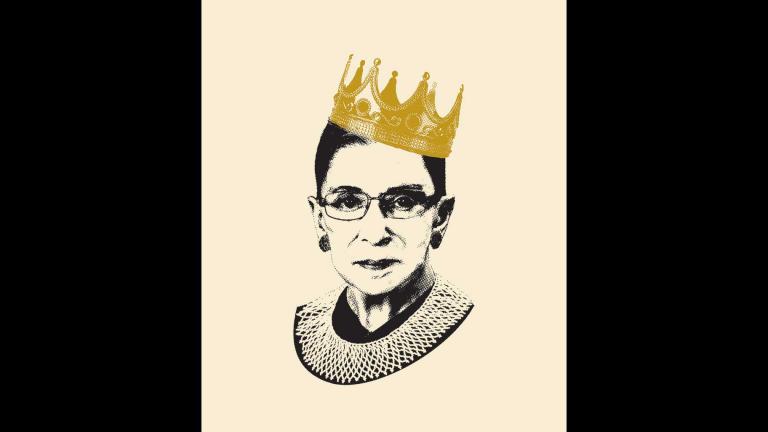 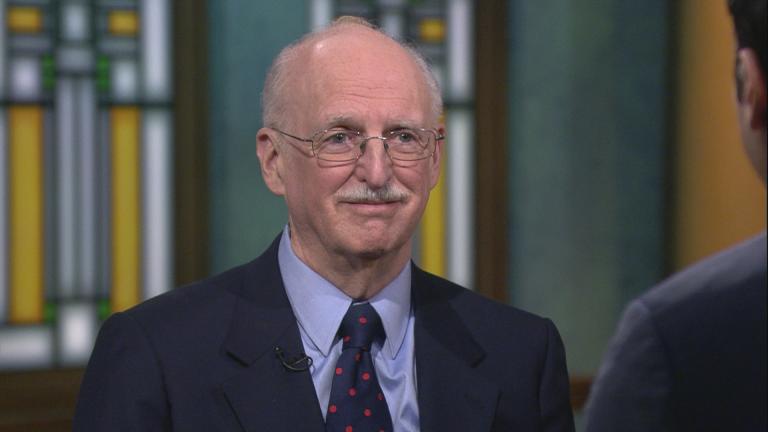