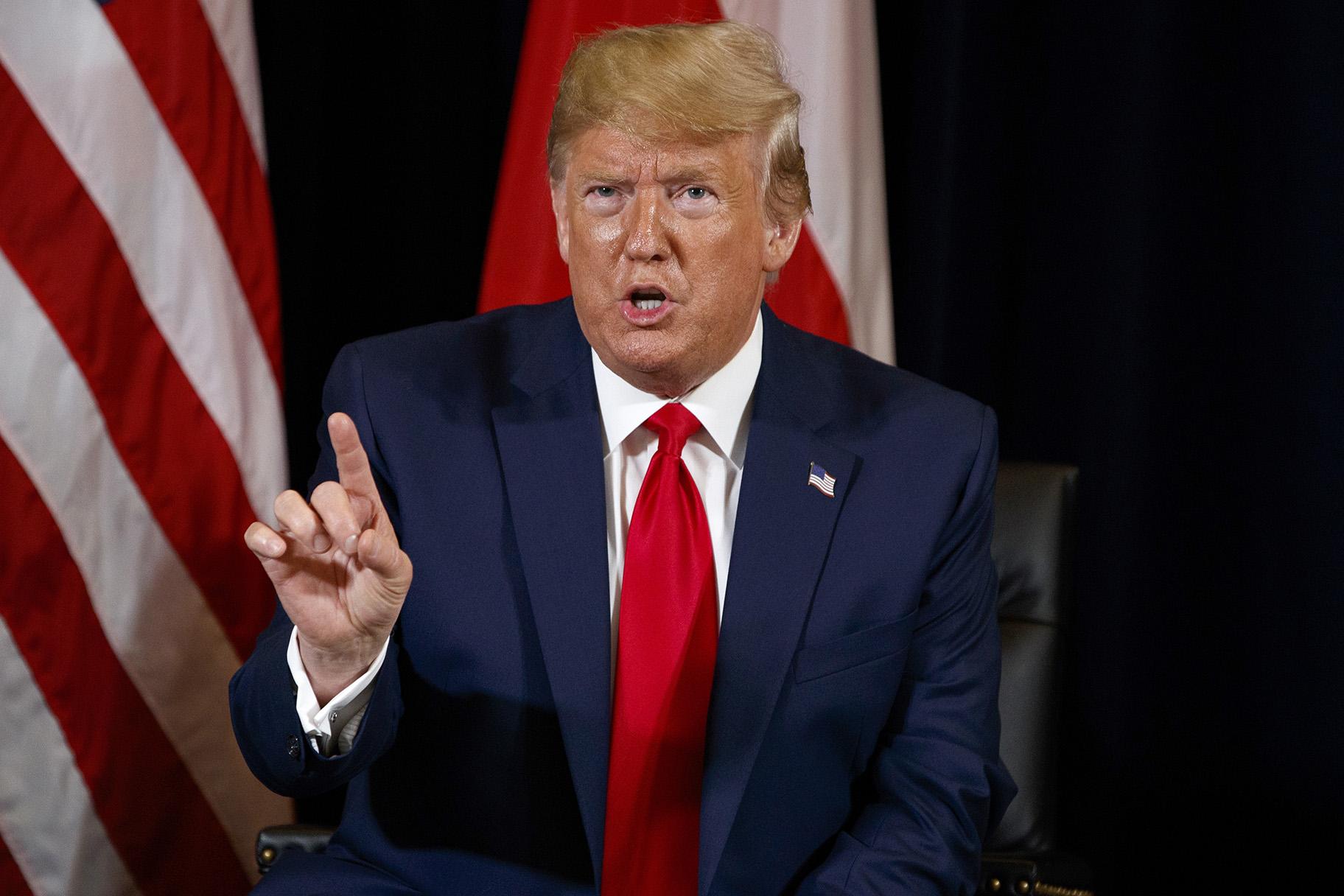 UNITED NATIONS (AP) — President Donald Trump made his political priorities clear Monday within an hour of arriving at the United Nations for a three-day visit: He breezed by a major climate change summit to focus instead on religious persecution, an issue that resonates with his evangelical supporters.

The climate summit, a centerpiece of this year’s U.N. schedule, was not on Trump’s agenda at all. But he stopped in to observe for about 15 minutes before heading to what he saw as the main event, a meeting on protecting religious freedom.

Trump said it was an “urgent moral duty” for world leaders to stop crimes against faith, release prisoners of conscience and repeal laws restricting religious liberty.

“Approximately 80% of the world’s population live in countries where religious liberty is threatened, restricted or even banned,” Trump said, adding that when he first heard the statistic, he didn’t believe it and asked for verification.

Trump’s speech on Monday extends a long-running focus on international religious freedom that speaks to a key priority of his evangelical base. His administration has hosted annual meetings on the topic in Washington, and Secretary of State Mike Pompeo announced during this year’s event that he would create an international alliance dedicated to the issue.

Underscoring the importance of Trump’s action on the issue to evangelical voters who are critical to his 2020 reelection bid, one prominent evangelical backer Dallas-based pastor Robert Jeffress lauded Trump for focusing on religious freedom instead of climate change.

“What president in history would have the guts to do what President Trump is doing?” Jeffress, who was set to be in the audience for Trump’s speech, said on Fox News. “And it’s this kind of leadership that is absolutely infuriating the president’s enemies, but it’s also energizing his base, especially his religious base of voters.”

As for the climate summit, he told reporters as he left, “I’m a big believer in clean air and clean water and all countries should get together and do that, and they should do it for themselves. Very, very important.”

The Republican president arrived in New York against a backdrop of swirling international tensions, including questions about his relationship with Ukraine, the uncertain future of Brexit, the U.S. trade war with China, stalled nuclear negotiations with North Korea and a weakening global economy. The president scheduled meetings Monday with leaders of Pakistan, Poland, New Zealand, Singapore, Egypt and South Korea.

His most immediate challenge may be Iran. He will try to convince skeptical global capitals to help build a coalition to confront Tehran after the United States blamed it for last week’s strike at an oil field in Saudi Arabia.

Trump’s fulfillment of a campaign promise to exit the Iran nuclear deal has had wide ripple effects, leading Tehran to bolster its nuclear capabilities and dismaying European capitals who worked to establish the original agreement.

Tensions between Washington and Tehran spiked after a Saudi Arabia oil field was partially destroyed in an attack that Secretary of State Mike Pompeo blamed on Iran and deemed “an act of war.”

Trump’s meetings with other leaders highlighted hot spots around the globe.

In his meeting with Pakistani Prime Minister Imran Khan, Trump was peppered with questions from Pakistani reporters about India’s role in the crisis in Kashmir. Khan has invited Trump to mediate the long-running conflict between Pakistan and India over the disputed Himalayan region. India has not agreed to mediation, but Trump renewed his offer to play middle-man between the two nuclear-armed nations.

“I’ve never failed as an arbitrator,” he said.

In his meeting with Polish President Andrzej Duda, Trump said more U.S. troops will be stationed in Poland as a result of a new defense cooperation agreement they signed. He says Poland asked the U.S. to station more troops there and will pay for the new facilities. 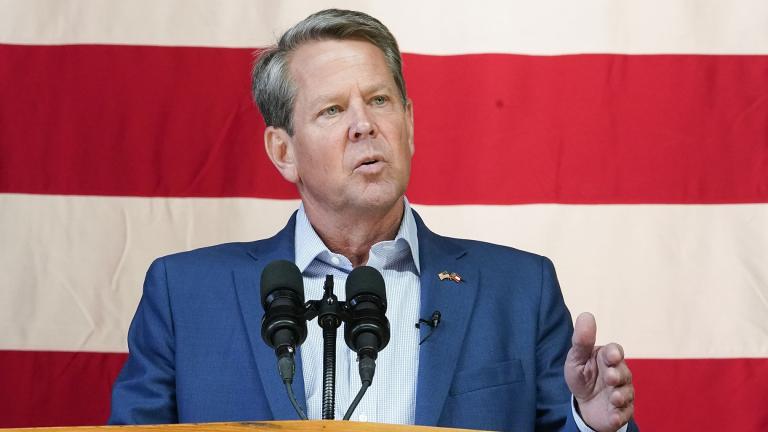