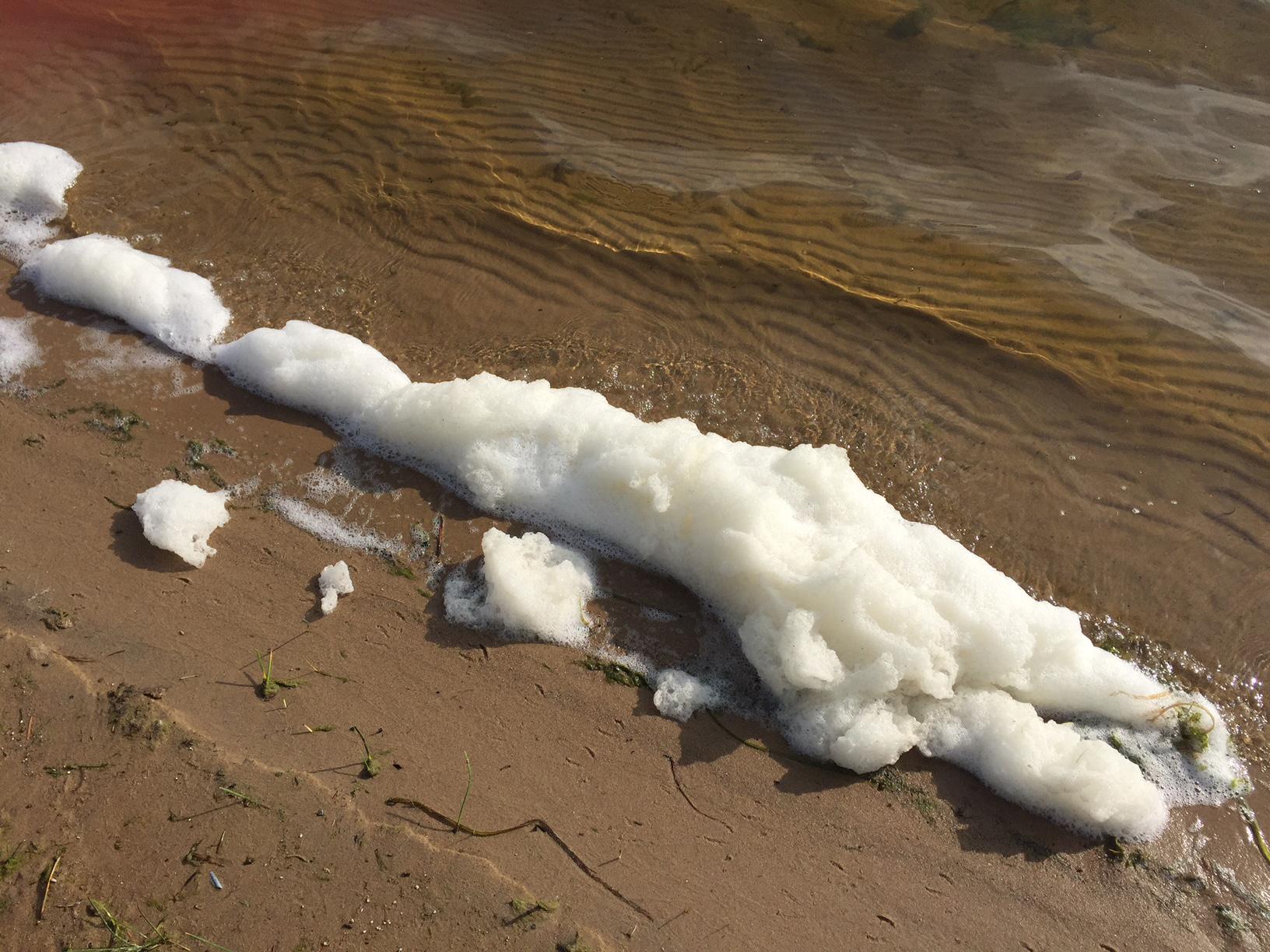 A new report from a national conservation group is urging Illinois and other Great Lakes states to protect residents from toxic PFAS substances, which are often called “forever chemicals” because they do not break down over time.

In a report released Tuesday, the National Wildlife Federation warns that pollution from the chemicals could be one of the most serious threats facing the Great Lakes region, with major health risks for humans, along with fish, birds and other animals.

PFAS, or per- and polyfluoroalkyl substances, are used in baby products, outdoor clothing, bed linens, carpets, footwear, nonstick pots and pans and other items. The substances are also used extensively in firefighting foam and are frequently used at military bases and petroleum refineries.

Humans can be exposed to PFAS chemicals through drinking water, fish and from consumer products. Health risks associated with exposure to PFAS include increased risk of kidney and testicular cancers, impacts on the immune system and metabolism, including elevated cholesterol levels.

In addition to their effects on humans, PFAS chemicals have been shown to cause reproductive issues in tree swallows and some other birds.

The chemicals have been detected in all parts of the environment, from soil, water and air to fish and wildlife, including in the Great Lakes, according to the report. In 2011, Michigan identified more than 100 sources of PFAS, including chrome platers and polishers, sewage sludge incinerators and municipal waste incinerators.

Despite the risks associated with PFAS, the substances are not among the 600-plus chemicals for which reporting is required under the EPA’s Toxics Release Inventory. 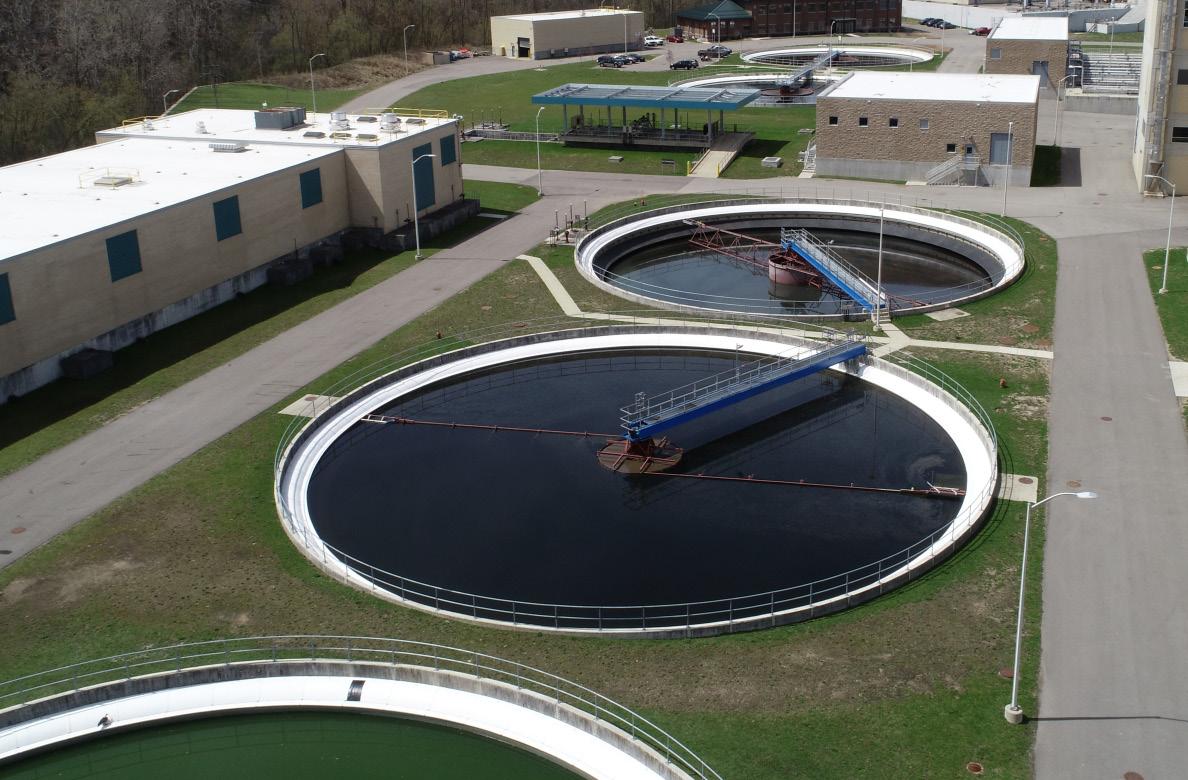 Although the federal government has taken some steps to address PFAS pollution, such as mitigating the chemicals’ impact at military facilities, “it’s not enough,” said Oday Salim, staff attorney at NWF and a coauthor of the report.

Salim said Congress has not provided adequate funding to finance improvements to drinking water systems that protect the public from contaminants like PFAS chemicals.

“Even if Congress steps up, given the current EPA, we may be waiting a long time for action,” Salim said during a teleconference Tuesday organized by NWF. “And when that action comes, it might not be enough.”

With the President Donald Trump-led EPA continuing to roll back environmental protections, NWF argues in the report that states must take the lead to address PFAS pollution, such as by establishing standards related to exposure from drinking water and soil.

Although some states have taken such steps – including Michigan, Minnesota and Wisconsin – NWF could not identify any statewide initiatives or standards related to PFAS in Illinois, Indiana and Ohio.

“Very few states have anything that’s enforceable on drinking water that comes from public water systems,” Salim said about standards related to PFAS and drinking water.

For Michigan resident Sandy Wynn-Stelt, the effort to prevent and regulate PFAS pollution is personal. In 2016, Wynn-Stelt’s husband was diagnosed with stage four liver cancer and died three weeks later.

Testing conducted after her husband’s death found elevated PFAS levels in groundwater that Wynn-Stelt said was dumped across the street from the couple’s home in Belmont, north of Grand Rapids.

“I appreciate all that’s being done,” she said about efforts to regulate PFAS pollution, “but we just need to do more.”