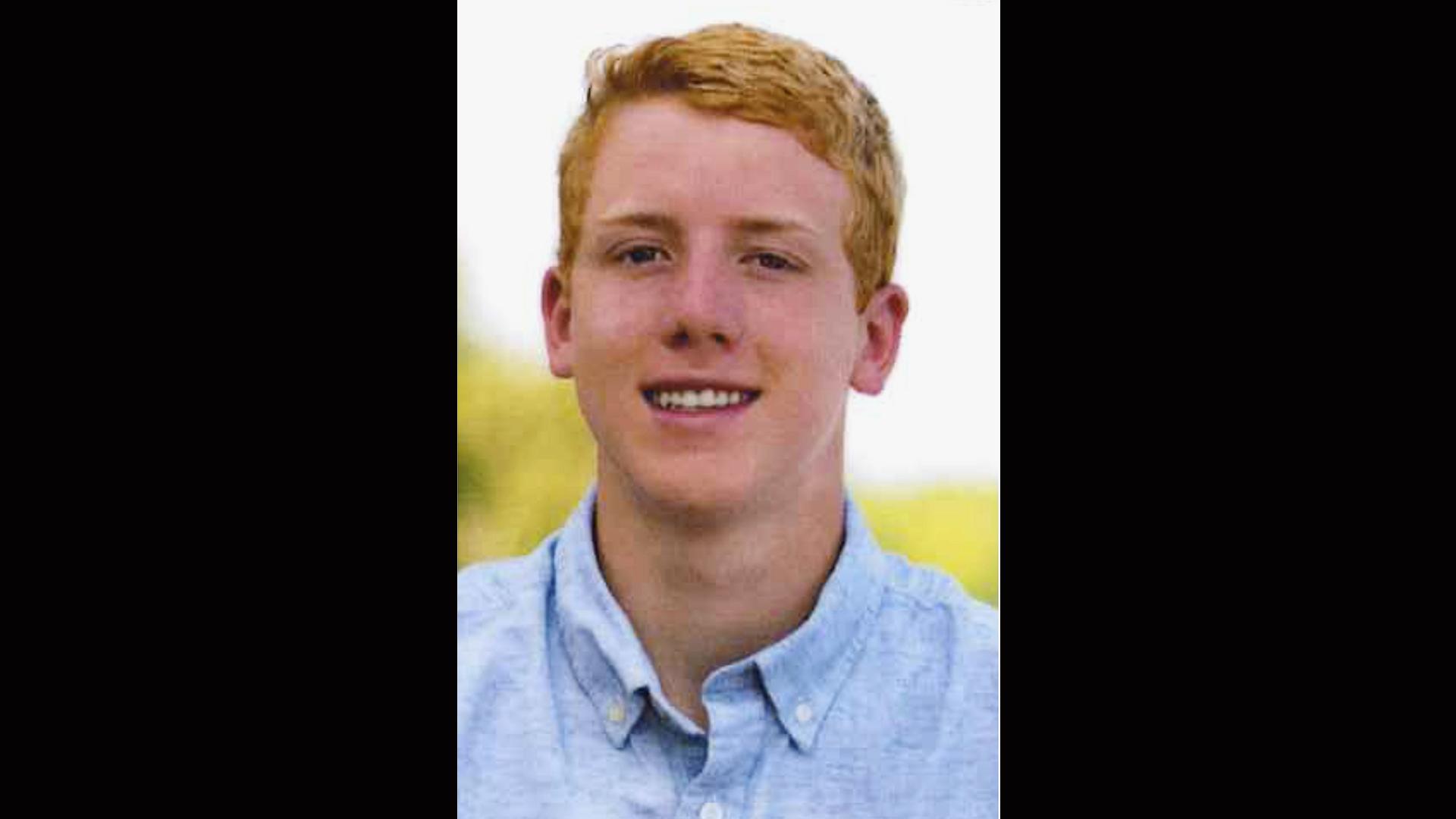 CHICAGO (AP) — The case of a suburban Chicago teenager who killed himself after being confronted at his high school about whether he made a video of himself having sex with a classmate raised uncomfortable questions about how aggressively school officials should question kids suspected of wrongdoing and whether they should wait until a parent arrives.

A wrongful death lawsuit brought by the parents of 16-year-old Corey Walgren that focused on those questions has been resolved, with the city of Naperville expected to approve a settlement on Tuesday in which it and the local school district each agree to pay the Walgren family $125,000.

As of August, a parent, guardian, family lawyer or designated advocate must be present before police can begin questioning students at school who are younger than 18 and suspected of crimes, unless they pose an imminent threat.

“The Corey Walgren story hits at every single parent’s heart,” Democratic state Rep. Stephanie Kifowit, who introduced the legislation, said Friday. “We need to recognize that the brains of young people are not fully developed and they need to be dealt with differently. ... What happened to Corey should never happen again.”

The most sensitive question surrounding the tragedy — whether school authorities shared responsibility for what happened to Walgren — was addressed by the federal judge in the civil case. Her answer: They weren’t liable for his death, including because they couldn’t have known Walgren was suicidal.

That finding this year by U.S. District Judge Andrea Wood prompted her to toss the suit. But the family hoped the 7th U.S. Court of Appeals in Chicago would revive it. The sides agreed to settlement terms while that appeal was still pending, rendering the appeal moot.

While Wood concluded officials hadn’t broken the law, she said that determination shouldn’t be construed as condoning how they dealt with Walgren, especially telling him he could be charged and may have to register as a sex offender. The judge said child pornography was not found on Walgren’s phone as suspected and that officials had falsely accused him.

“Faced with the implied threat of such consequences, it is perhaps unsurprising that a previously well-adjusted teenager’s emotional state could deteriorate to such a point that he would contemplate taking his life,” Wood wrote in a 22-page written opinion.

She added that while the officials’ conduct “was problematic and had tragic consequences,” it didn’t make them liable for Walgren’s death.

Among the claims Wood rejected was that school authorities were “deliberately indifferent” to signs of emotional distress. There were no outward signs Walgren was in a fragile mental state, and he had no history of harming himself, Wood wrote.

Legal liability, she went on, required conduct “so extreme as to go beyond all possible bounds of decency and to be regarded as intolerable in a civilized community.” And while the deans’ and the in-school officer’s “interrogation tactics were harsh and aggressive, they were nonetheless ordinary police interrogation tactics.”

The suit named the city of Naperville, the Naperville Community Unit School District 203, two deans and the in-school officer as defendants. Wood’s ruling dismissed the allegations against them all. The defendants do not admit wrongdoing in the settlement, which ends all legal action against them by the Walgren family.

A Naperville spokeswoman said the city would not comment on the proposed settlement until all the parties had approved it. Lawyers for the defendants and the Walgren family didn’t return messages seeking comment. 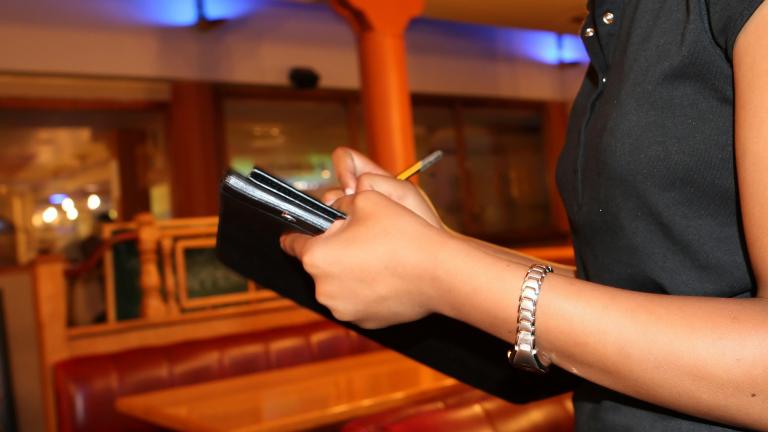 So You Need to Renew Your Driver’s License …