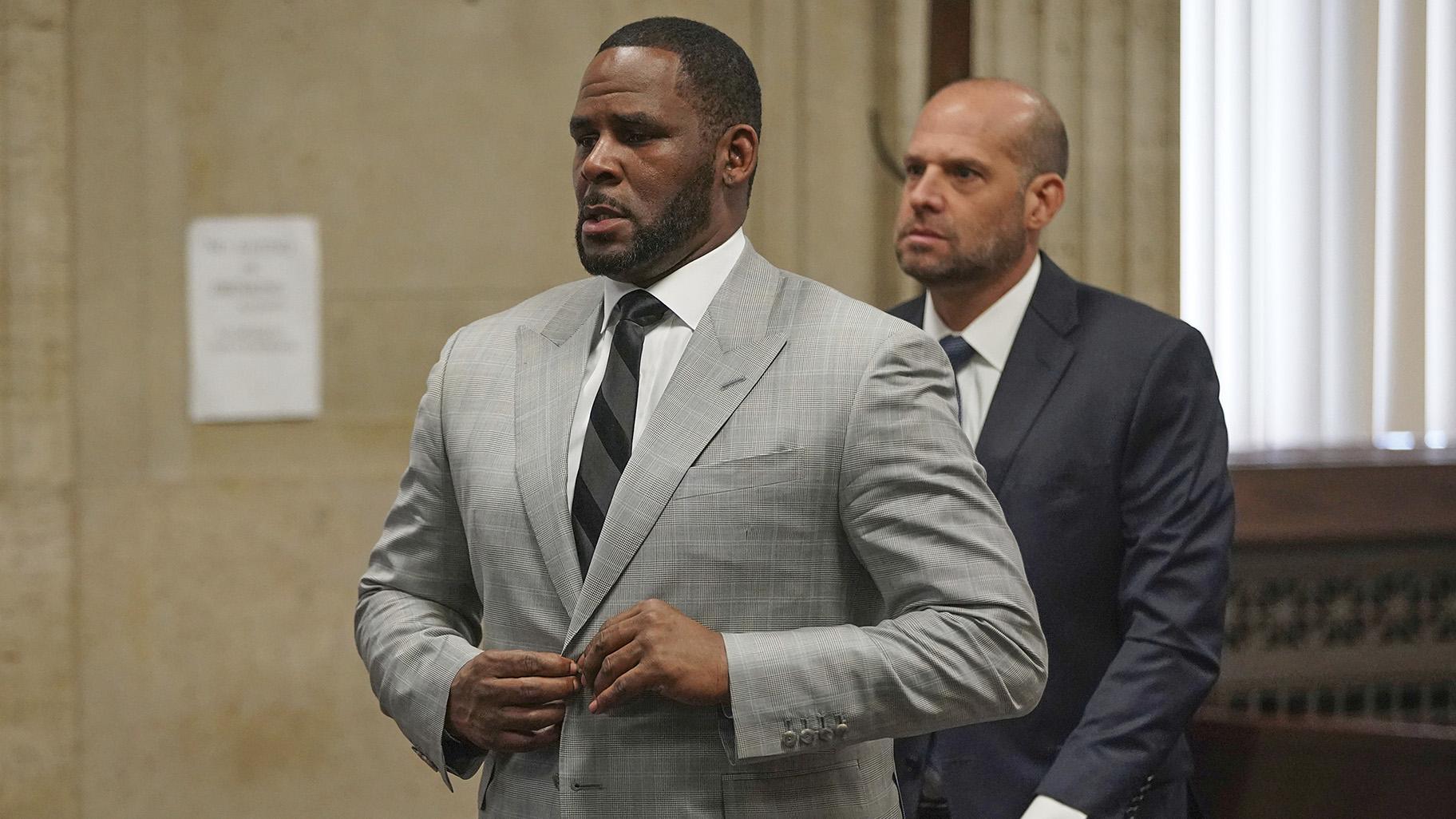 CHICAGO (AP) — R. Kelly couldn’t be faulted if he felt some confidence he could beat the sex charges brought by Cook County prosecutors earlier this year. He had beaten them before, winning acquittal on all counts in a 2008 child pornography trial.

Any confidence the R&B star may have felt likely melted away last month, though, when he was indicted on federal charges in New York and Chicago. Federal prosecutors secure convictions more than 90% of the time, whereas their state counterparts’ conviction rate hovers around 65%, court records show.

Federal prosecutors have far more resources and face less political pressure, so they can take their time building a case until they believe it is air-tight.

The federal charges will increase pressure on Kelly to seek a plea deal, which is what the overwhelming majority of defendants in federal cases do.

The 40 counts Kelly faces, including two state counts brought this week in Minnesota, carry a combined maximum prison sentence of more than 500 years, meaning Kelly could spend the rest of his life behind bars if he loses badly at trial. A favorable deal may be the 52-year-old singer’s only chance of leaving prison before he turns 70.

Federal prosecutors likely aren’t in any rush to negotiate a deal so soon after filing charges, but they might eventually be open to one. Celebrity trials can be unpredictable, so there might be a greater chance of an acquittal or a hung jury. A deal would also spare Kelly’s accusers the trauma having to testify and save U.S. attorneys’ offices time and money.

Any negotiations would be complicated, as Kelly is charged in four jurisdictions and his lawyers would likely insist on a single deal that resolves all the cases. And prosecutors would only accept a deal that includes a lengthy prison term, said Gal Pissetzky, a Chicago trial lawyer who has represented multiple clients in plea discussions with the U.S. attorney’s office.

“After so many years gone by with the allegations around Kelly, there is no way the feds are going to say, ‘You know, you’re right. We’ll drop the most serious charges and let you plead out for a lower sentence,’” he said.

For the next few months, defense attorneys are likely to concentrate on trying to get weaker charges dismissed. They’ve spoken about challenging charges on double-jeopardy grounds, arguing that some are based on conduct for which Kelly was acquitted in 2008.

Kelly has pleaded not guilty to all the charges — except the new ones in Minnesota, where he will be arraigned later. The 21 Illinois state charges accuse him of sexually abusing three girls and a woman over a roughly 10-year period starting in the late 1990s. The two Minnesota charges, prostitution and solicitation, allege that he invited a 17-year-old girl to his hotel room in 2001 and paid her $200 to dance naked with him.

The 13 federal counts brought in Chicago accuse him of, among other things, filming himself having sex with underage girls and of paying off potential witnesses in his 2008 trial to get them to change their stories. The New York federal charges accuse Kelly of running a racketeering enterprise that arranged for girls to have sex with the singer. Prosecutors say Kelly had a list of rules to control girls, including requiring them not to look at other men, to eat only with his permission and to call him “Daddy.”

Defense attorney Douglas Anton argued in a recent filing in the New York case that Kelly’s accusers were disgruntled “groupies” who “pined to be with” Kelly and “fought each other” for his attention. He said prosecutors made “the stretch of all stretches” by arguing that the efforts by Kelly and his entourage to accommodate his adoring fans amounted to racketeering.

Many defendants can agree to help prosecutors take down others higher up the chain of a criminal operation in exchange for leniency. But prosecutors say Kelly was the top figure in an alleged scheme to secure girls for sex and bury evidence — a scheme that also allegedly included two former employees, who are also facing charges — so he has no one above him to cooperate against.

But even such a deal wouldn’t necessarily lead to significantly less prison time than if he was convicted at trial because federal judges, when calculating a sentence, can and usually do factor in all the crimes a defendant was accused of, not just those the defendant pleaded guilty to, he said.

“So even if Kelly pleads guilty to one count, he could still be looking at much the same time he’d get if he went to trial and lost,” Pissetzky said. “And you’re talking allegations of sex crimes and minors. I don't think any judge will feel any mercy.”

He said even in such a scenario, Kelly still might be looking at 30 or 40 years in prison.

“That amount of time, in your 50s, means you’re leaving prison in a box,” he said. “If the prison time you’re looking at is so high, you may as well go to trial.”