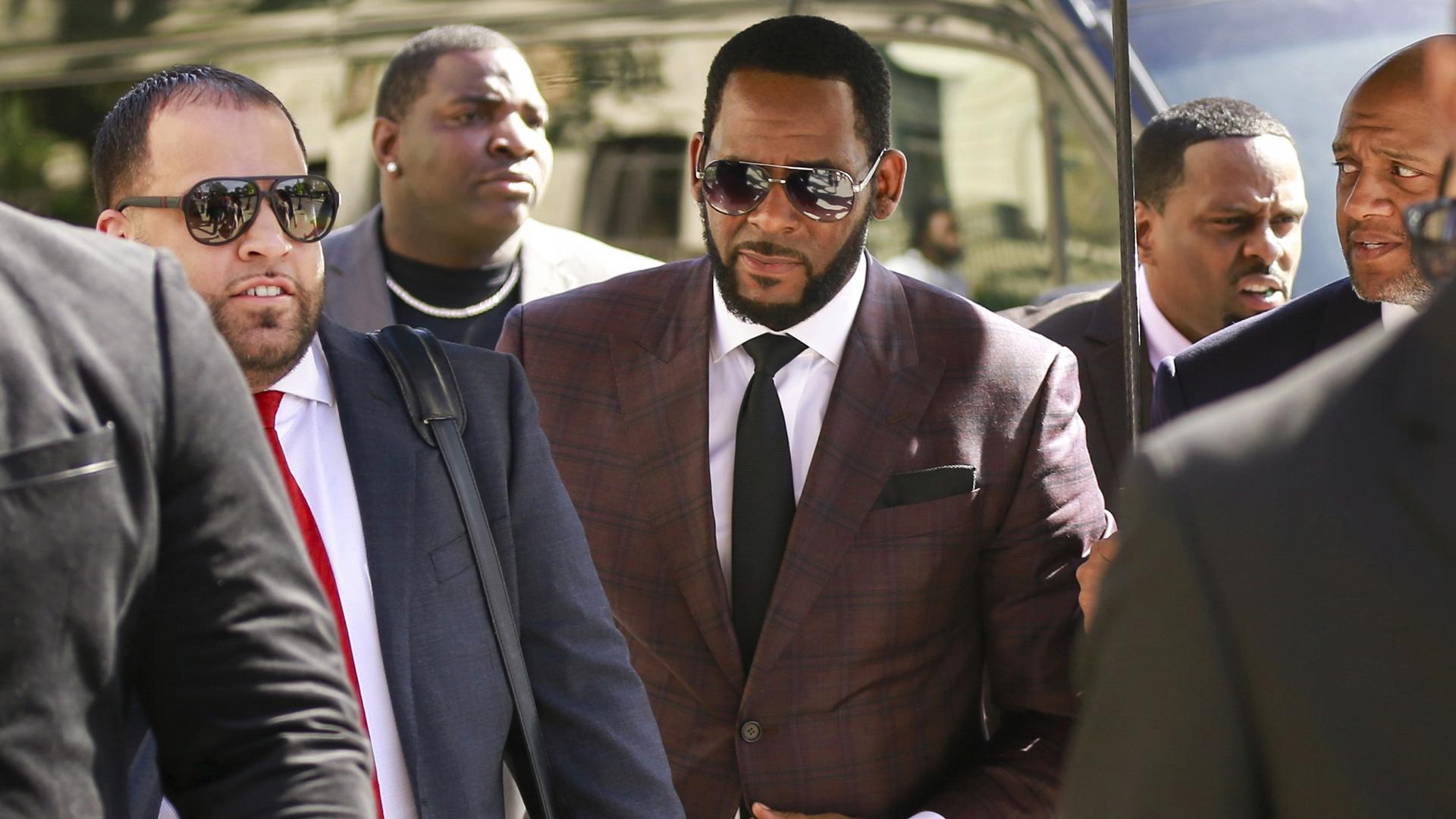 CHICAGO (AP) — More charges and more defendants could be added to the federal case against R. Kelly in Chicago that currently alleges child pornography and other crimes by the R&B singer and two associates, a prosecutor told a judge Thursday.

Prosecutor Angel Krull said a more far-ranging indictment could replace the charging document that led to Kelly’s arrest as he walked his dog in Chicago in mid-July. She offered no hints about possible new investigative targets.

Kelly, 52, is being held without bond on charges that include producing child pornography and coercing minors to engage in sex. He faces similar federal charges in New York, along with Illinois charges brought by Cook County prosecutors.

Krull also requested an order protecting evidence and limiting what lawyers can say publicly about it. Media and Kelly fans have harassed witnesses, making them hesitant about testifying and leading one to quit her job, Krull said.

“People who are brave and courageous shouldn’t be subject to this,” she said.

U.S. District Judge Harry Leinenweber, who is expected to rule on the request at a hearing Wednesday, said he has also received emails from Kelly supporters.

Kelly’s attorney, Steve Greenberg, told the judge that the proposed protective order was too restrictive, suggesting it could hamper the defense in responding to public comments by witnesses and their lawyers.

The 82-year-old judge revealed at the hearing that before he was assigned to the case this month he hadn’t heard of Kelly, a Grammy Award winner whose hits include “Bump N’ Grind” and “I Believe I Can Fly.”

“My wife thinks it’s rather humorous that I didn’t know who Mr. Kelly was,” he said.

The defense referred to Michael Avenatti, who represents several Kelly accusers, and who is facing federal fraud charges of his own. He told a news conference this month that Kelly paid $2 million to buy the silence of a girl he had sex with and her family.

Leinenweber didn’t mention Avenatti by name, but he said whatever lawyer tied to the case was making comments on the allegations “should be advised to keep his mouth shut.”

In an unusual intervention, Chicago’s acting U.S. marshal, Jason Wojdylo, also asked to speak at the hearing, saying he had concerns about transporting Kelly for an Aug. 2 arraignment in the New York case.

After Wojdylo asked if Kelly could enter a plea in the New York case by video from Chicago, Leinenweber said Kelly had a right to stand in person before the New York federal judge. Kelly attorneys indicated their client wanted to go to New York despite the difficulties of transporting him between Chicago and New York.

Wojdylo also said Kelly had “declined an opportunity” to have a cellmate or to move out of an isolated holding area at the downtown Chicago federal jail where he’s been kept as a safety precaution because of his celebrity status. He didn’t explain why Kelly didn’t want to move to an area where he could interact with other inmates.