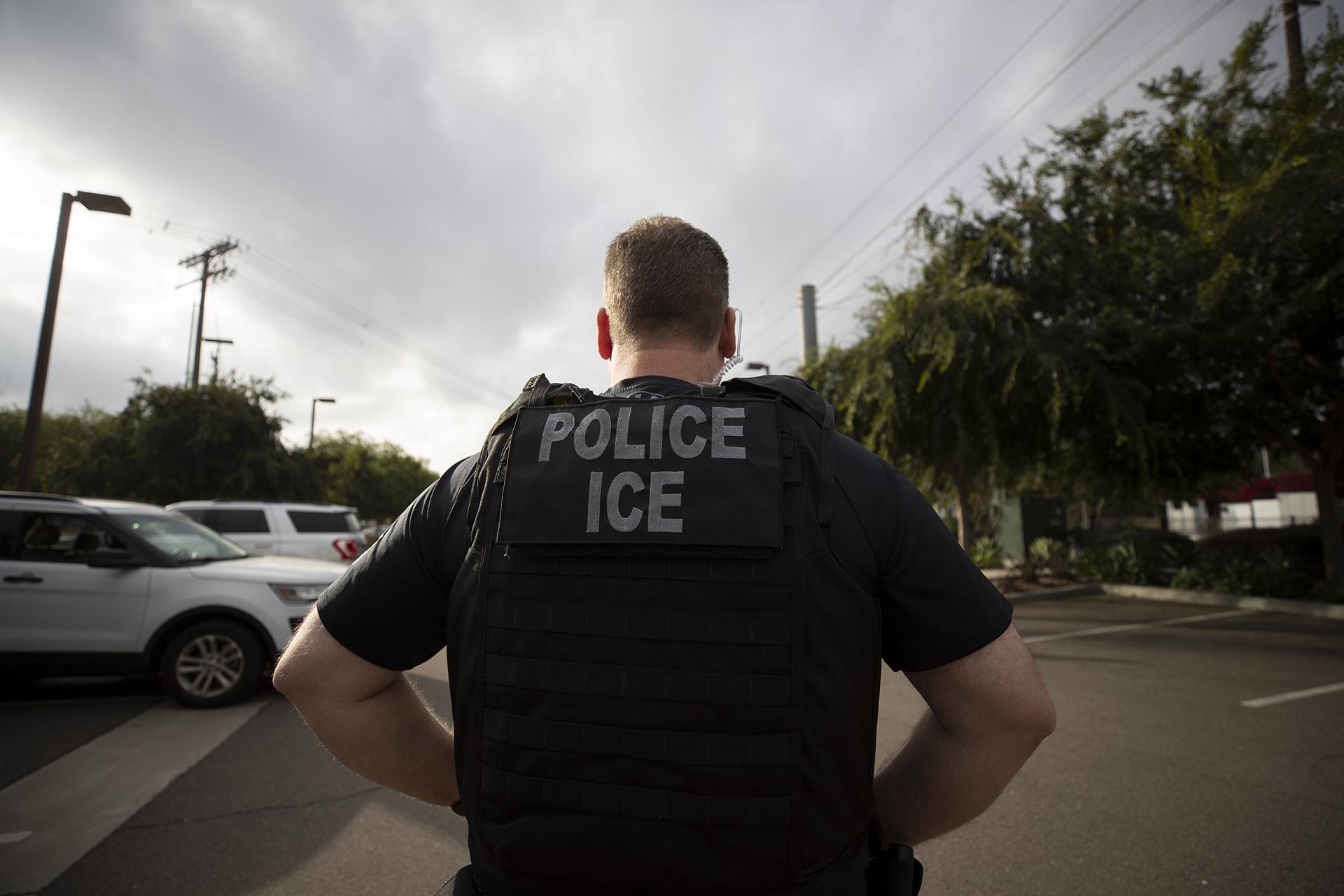 CHICAGO (AP) — A sweeping expansion of deportation powers unveiled this week by the Trump administration has sent chills through immigrant communities and prompted some lawyers to advise migrants to gather up as much documentation as possible — pay stubs, apartment leases or even gym key tags — to prove they’ve been in the U.S.

But the uncertainty about how the policy might play out has created confusion and made it harder to give clear guidance to immigrants. Attorneys and immigrant rights groups gave conflicting advice about whether to carry these documents.

The new rules will allow immigration officers nationwide to deport anyone who has been here illegally for less than two years. Currently, authorities can only exercise such powers within 100 miles of the border and only target people who have been here less than two weeks.

Critics say the new policy will embolden Immigration Customs and Enforcement officers to indiscriminately round up immigrants, depriving them of a chance to make their cases before a judge or consult with a lawyer. Some have called it a “show me your papers” trope on a national scale, and roughly 300,000 immigrants living in the country illegally could be affected by the expansion, according to one estimate by the nonpartisan Migration Policy Institute.

Attorneys immediately began advising immigrants to start compiling documents that prove they had been in the country for at least two years — anything showing a consistent presence in the United States. But they don’t have to necessarily carry it with them.

For years, immigrant rights groups have advised people without legal status to not carry any identification with a place of origin on it so it doesn’t come back to hurt them in immigration court. Without the possibility of ever getting a day in court, questions loomed.

“Carry some limited amount of paperwork,” said Houston-based immigration attorney Mana Yagani. “I would advise them to have a copy of that at a lawyer’s office and at a friend that they trust.”

Still, others keep up the adage of to say and carry nothing.

The National Immigrant Justice Center, based in Chicago, encouraged immigrants to create a safety plan, keeping key documents in a central location and giving trusted friends access, along with making plans to pick up children from school in an emergency.

The expansion, which is certain to face lawsuits, has already raised potential issues.

Critics worry the rules will give ICE officers free rein. They point to an instance in Kansas City earlier this week when federal immigration officers trying to arrest a Mexican man smashed a car window and dragged him from the vehicle in front of his girlfriend and two young children. He was quickly deported.

And they also cite the case of an 18-year-old American citizen from Dallas who was detained for more than three weeks after being apprehended at a Texas checkpoint where authorities are currently allowed to exercise expedited removals of people in the country illegally. He was arrested because authorities suspected he was in the country illegally.

The American Civil Liberties Union has vowed to sue, as has the American Immigration Council, which said the expansion threatens due process.

Trump administration officials touted the change as a way to deal with the lack of detention space as it grapples with a surge of migrants from Central America at the southern border. It is the latest in a series of tough measures the president has taken to crack down on immigration, including hardening of asylum rules and forcing migrants to wait in Mexico before coming into the U.S.

ICE Acting Director Matthew Albence called the expansion “an important tool to more efficiently remove illegal aliens encountered in the interior and alleviate resource constraints ICE faces with detention space and in immigration courts,” according to a memo sent to all ICE employees Wednesday.

Albence said it was critical that the use of the expanded powers be applied consistently and well-documented. He said training would be required for any official before exercising the authority. He also offered more specific guidance, which ICE declined to make public.

For the time being, Antonio Gutierrez, 30, has prepared an emergency plan and retained an attorney. He’s been living in the country illegally for nearly 20 years.

Gutierrez crossed the border from Mexico illegally when he was 11 but was rejected for protection from deportation in an Obama-era program for young people because he was charged with driving under the influence.

He gathered up papers, including letters from acquaintances and his rejection from the Obama program, in a safe spot at home in Chicago. While other members of his family have been able to get legal status to remain in the U.S., he hasn’t.

“Being organized allows me a sense of safety,” he said.

Advocates said they differed on whether it was necessary to physically have documents available at all times. To some, it’s more important to talk to a lawyer and understand their legal rights.

This is an especially big challenge because the vast majority of immigrants don’t have attorneys. Only 14 percent of immigrants who are detained have a lawyer when they go to court, according to a 2016 American Immigration Council study.

“We’re really mindful of not wanting to create alarm unnecessarily,” said Daniel Sharp, legal director at the Central American Resource Center in Los Angeles. “Our first advice to everyone is to get informed, obtain legal consultation and understand your right to remain silent, rather than carrying around a big stack of papers.”