Justice Dept. Will Execute Inmates for First Time Since 2003 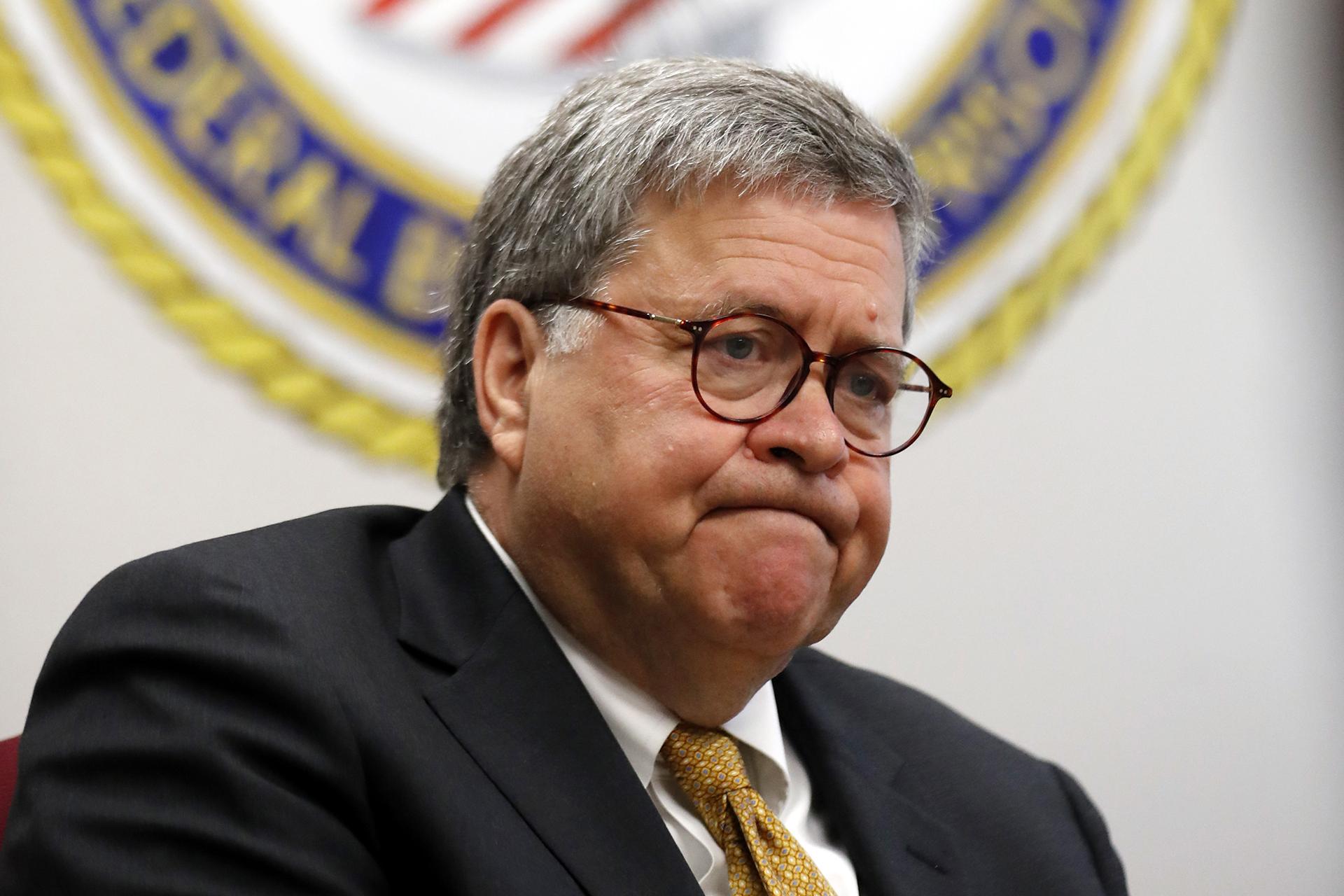 WASHINGTON (AP) — The Justice Department said Thursday that it will carry out executions of federal death row inmates for the first time since 2003.

Five inmates who have been sentenced to death are scheduled to be executed starting in December.

In 2014, following a botched state execution in Oklahoma, then-President Barack Obama directed the department to conduct a broad review of capital punishment and issues surrounding lethal injection drugs. It remains unclear today what came of that review and whether it will change the way the federal government carries out executions.

That review has been completed and the executions can continue, the department said.

Executions on the federal level have been rare. The government has put to death only three defendants since restoring the federal death penalty in 1988, the most recent of which occurred in 2003, when Louis Jones was executed for the 1995 kidnapping, rape and murder of a young female soldier.

“Congress has expressly authorized the death penalty through legislation adopted by the people’s representatives in both houses of Congress and signed by the President,” Attorney General William Barr said in a news release. “The Justice Department upholds the rule of law and we owe it to the victims and their families to carry forward the sentence imposed by our justice system.”

Capital punishment has emerged as a flashpoint in the Democratic presidential primary, with former Vice President Joe Biden this week shifting to call for the elimination of the federal death penalty after years of supporting it. Biden’s criminal justice plan also would encourage states to follow the federal government in ending the death penalty, 25 years after he helped pass a tough crime bill that expanded capital punishment for more potential offenses.

The lone Democratic White House hopeful who has publicly supported preserving capital punishment in certain circumstances is Montana Gov. Steve Bullock, who has said he would leave it open as an option for major crimes such as terrorism. 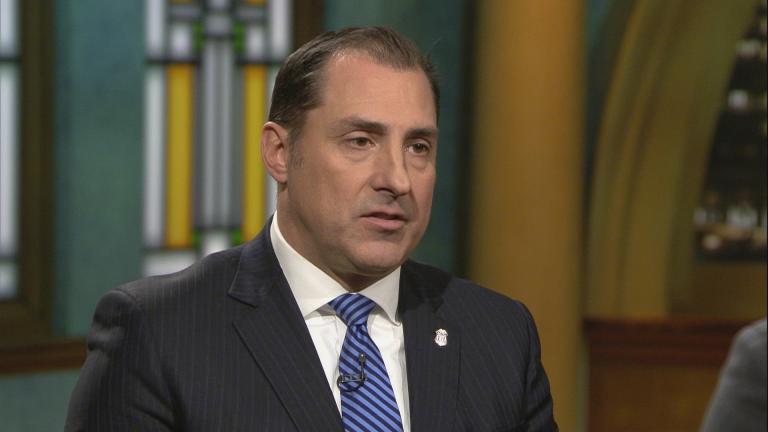 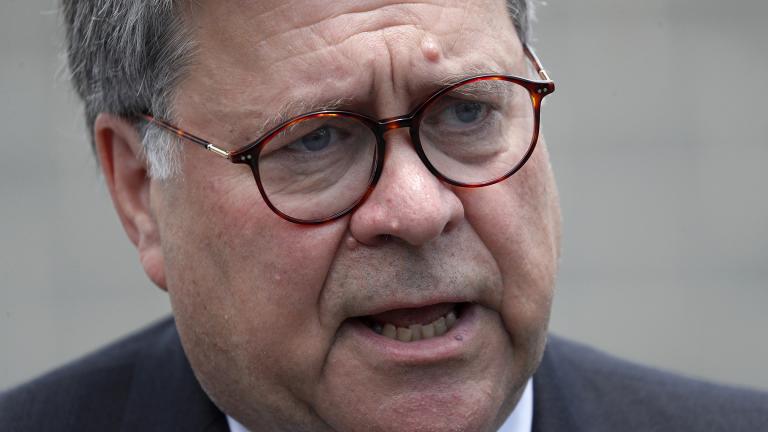