A medical sterilization plant in west suburban Willowbrook that’s been shuttered since February would reopen under a proposed court order, but not if residents who leave near the facility have their way.

“The reaction of the people is one of outrage and I think they’re absolutely right,” said attorney Todd Smith, who represents residents seeking legal action against the company that operates the facility.

The agreement first made public Wednesday between the state of Illinois, the DuPage County state’s attorney and Sterigenics would only permit the plant to reopen if it installs emission control devices and carries out frequent testing. The deal would also require Sterigenics to put $300,000 toward an unspecified public project in Willowbrook, such as “educational scholarships” or “physical improvements.”

It’s not enough for Willowbrook residents, who want the plant to be closed permanently.

“The holes in this consent agreement are big enough for Sterigenics to drive a truck through,” Rep. Deanne Mazzochi, R-Elmhurst, said in a statement. “I am disappointed Attorney General Kwame Raoul caved in to Sterigenics by signing this agreement without first addressing the serious public health and environmental safety that local families require; and with no meaningful notice or input to the stakeholders involved.”

“Under the new law, emissions reduction requirements are not effective until Dec. 18 – under the consent order, Sterigenics will not be able to reopen until it is able to meet those requirements,” Raoul said in the statement. “The suggestion that continuing the litigation over the seal order would provide greater protection to residents is inaccurate and uninformed. The very real risk that continued litigation could result in Sterigenics being able to reopen before installing any new emissions controls – while still operating under its existing permit that authorized it to emit 36,400 pounds of EtO per year – was unacceptable.”

Pritzker, meanwhile, offered to call the legislature into a special session for an “immediate vote on a bill that is constitutional and will fix the perceived shortcomings.”

At the same time, Prtizker’s office stood by the proposed order, offering in a previous statement that “the consent order that will be signed as part of the litigation creates detailed, enforceable mandates that Sterigenics must comply with if it seeks to do business in Illinois. The consent order will ensure swift judicial oversight to protect members of the community.”

The state and Sterigenics were in court Thursday morning, and return for another hearing next Wednesday. 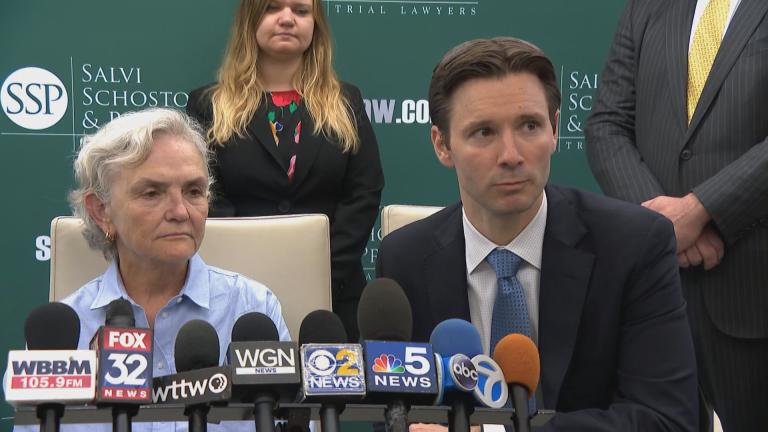 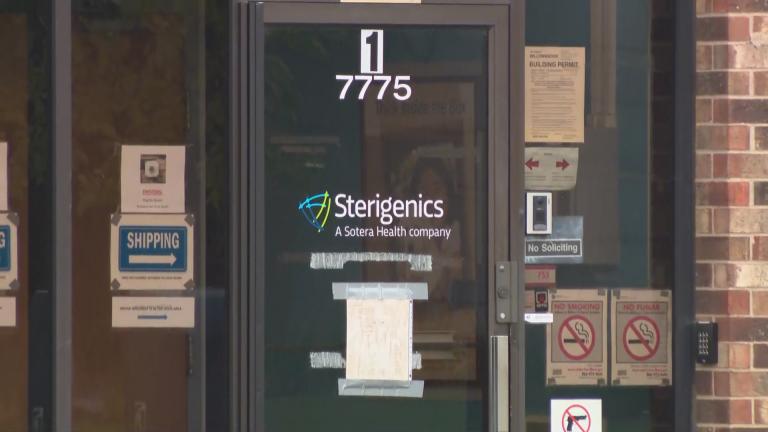 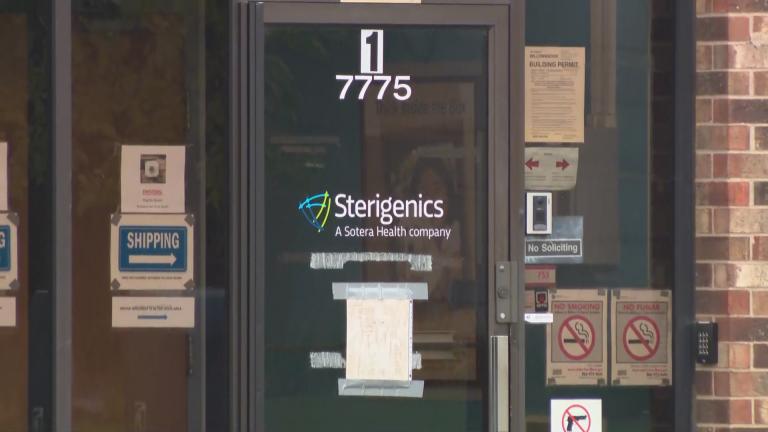