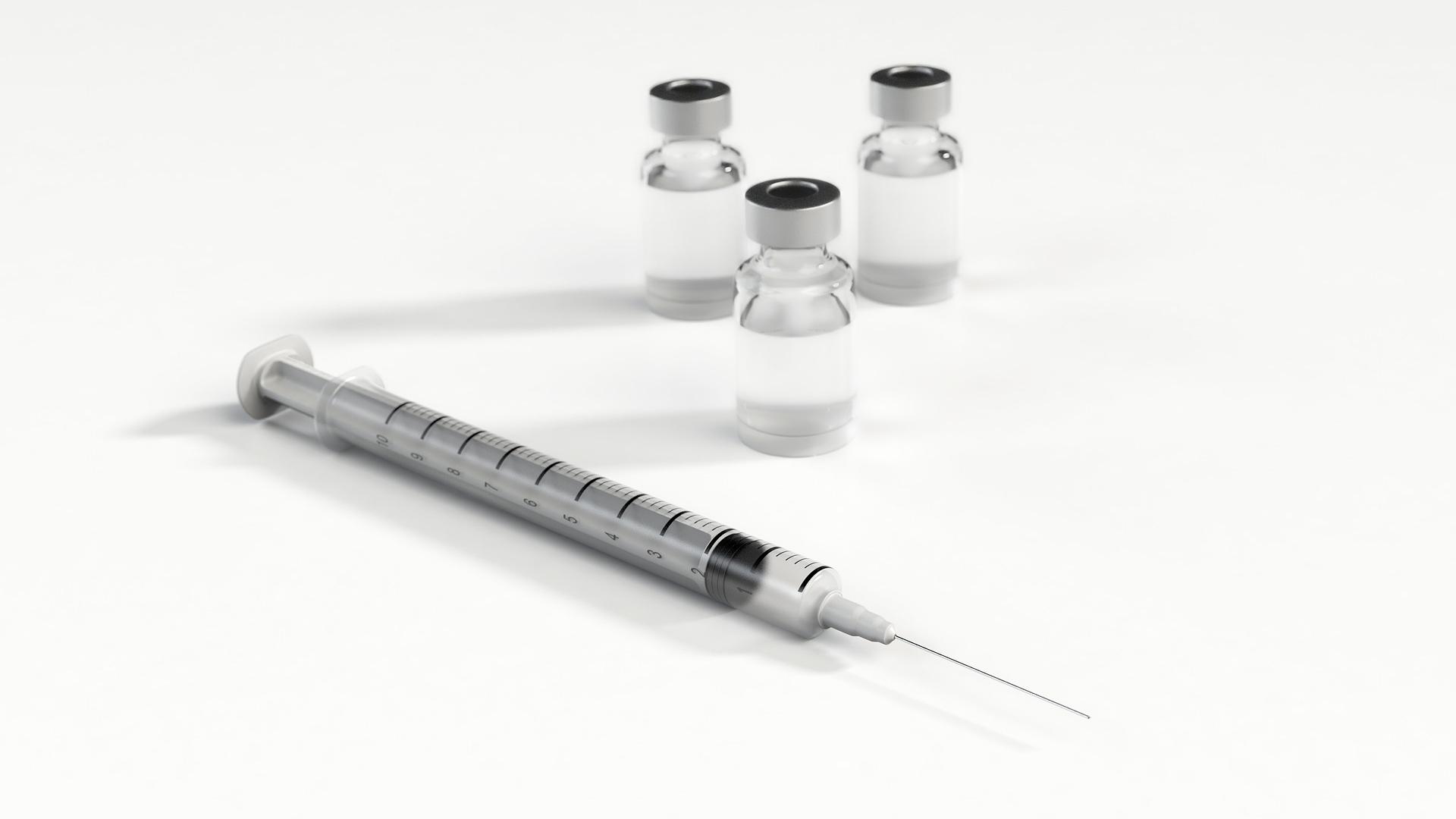 Sudden cardiac arrest is a medical emergency: the heart suddenly and unexpectedly stops beating, stopping the flow of blood to the brain and other vital organs.

If treatment is not administered, such as CPR or an automated external defibrillator, death can occur within minutes, according to the National Institutes of Health.

Unlike other leading causes of death, there are no drugs to treat cardiac arrest, but researchers are hoping to change that with a new four-year, $2.8 million grant from NIH.

University of Illinois at Chicago researchers, along with colleagues from Johns Hopkins University and the University of Texas at Houston, will evaluate the efficacy of two drugs that have the potential to improve survival and cognitive outcomes in people who experience sudden cardiac arrest.

“There are a few things we know help increase survival for out-of-hospital cardiac arrest,” said Terry Vanden Hoek, professor and head of emergency medicine at UIC College of Medicine. “One is bystander CPR. Others are emergency responder CPR and cooling the body as soon as possible, preferably starting when CPR starts. But we also need drugs that have the potential to improve survival and long-term outcomes and that can be delivered easily on the scene.”

More than 500,000 people experience sudden cardiac arrest annually in the United States, according to researchers, who say survival outside a hospital is about 7%.

Researchers will study two drugs that mimic the effects of rapid cooling on the body, which is known to help prevent cardiac damage and mitigate neurological effects of a heart attack. Cooling the body during and immediately after sudden cardiac arrest is difficult, researchers say, because vests used to bring down the body’s core temperature are not available in all ambulances or hospitals.

“The best time to cool the body is during CPR, but out in the real world, that is very difficult,” Vanden Hoek said in a statement. “Our goal is to deliver these two new biological agents intravenously during CPR so that the patient’s body is ‘cooled’ when it is most beneficial.”

In previous research, Vanden Hoek and his colleagues at UIC identified a small protein that was able to mimic the effects of cooling at the cellular level and quickly permeate cardiac cells to activate an enzyme that supports the metabolism of glucose, preventing damaging cellular stress and toxic sorbitol production. The two new drugs are second-generation versions of the original protein.

In mouse studies, animals given the drugs during cardiac arrest lasting up to 12 minutes were able to be revived and showed no signs of heart or brain damage, according to a UIC press release. “We are essentially bringing these animals back from the dead with virtually no negative effects,” Vanden Hoek said.

The new studies will test the effects of the two drugs on the heart and brain, as well as on cognitive functioning in mouse and pig models of cardiac arrest. Researchers will also look for biomarkers in the blood that could help them predict the outcomes of cardiac arrest and track the drugs’ effects on outcomes.

They’ll also explore using the drugs in conjunction with extracorporeal membrane oxygenation, or ECMO, which uses a pump to circulate blood through an artificial lung back into the bloodstream. ECMO is used in some cardiac patients to give the heart a break and chance to heal.

Dr. Henry Halperin of Johns Hopkins University is a co-principal investigator and Dr. Henry Wang of the University of Texas at Houston is a co-investigator on the grant.

Are Eggs Good or Bad For You? New Research Rekindles Debate 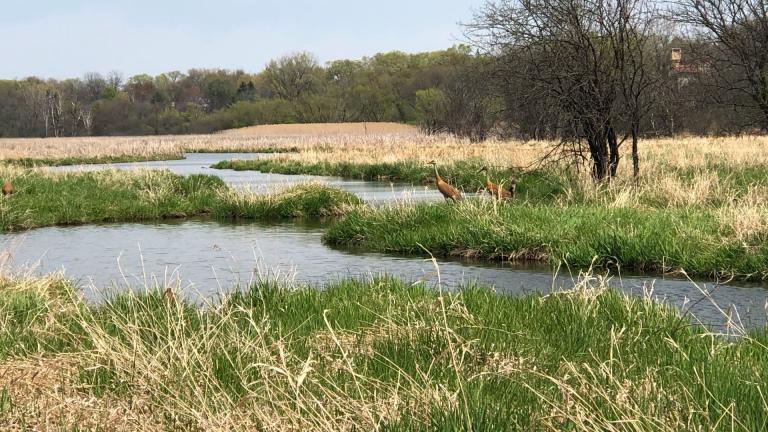