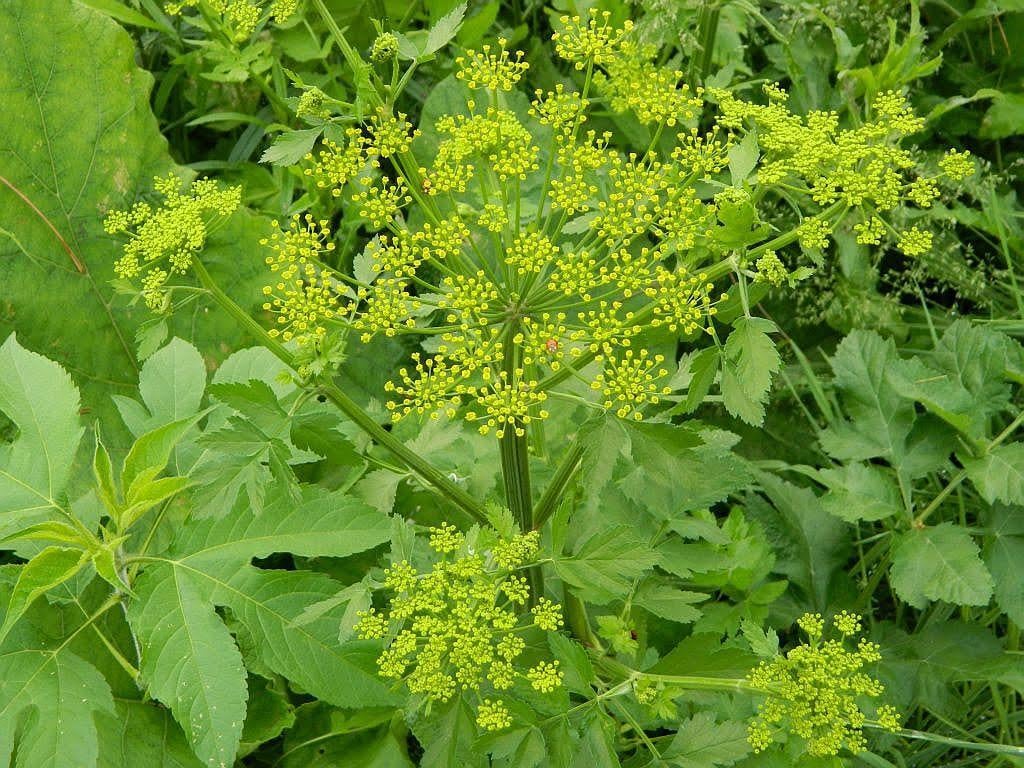 An attractive yet potentially dangerous plant identified near the North Avenue Bridge will be removed this week, a spokesperson for Chicago’s Department of Streets and Sanitation said Monday.

The issue surfaced last week when the Chicago Tribune reported on a series of yellow-flowered plants spotted recently along a sidewalk west of the bridge by a man who alerted the University of Illinois Extension’s plant clinic, which confirmed them as wild parsnip, a plant that can cause second-degree burns.

After verifying that the plant is not a protected species, the city now plans to have the wild parsnip removed Wednesday, weather permitting, said Marjani Williams, a spokesperson for the Department of Streets and Sanitation. Williams said the project will be managed by Greencorps Chicago, a program that provides job training in environmental fields to individuals who were formerly incarcerated or face other barriers to employment.

The plants were identified at a fence along the sidewalk near the North Avenue Bridge, which crosses the North Branch of the Chicago River just north of Goose Island.

“They’re going to go out and cut the overgrowth,” Williams said.

Making skin contact with sap from wild parsnip plants can cause severe burns, according to a newsletter from the University of Illinois Extension.

For a burn to occur, a person must make skin contact with sap from a broken leaf or stem and then be exposed to sunlight, which can cause skin inflammation akin to a severe sunburn.

At Nearly 34 Feet Tall, Garfield Park’s Agave Plant is Through the Roof