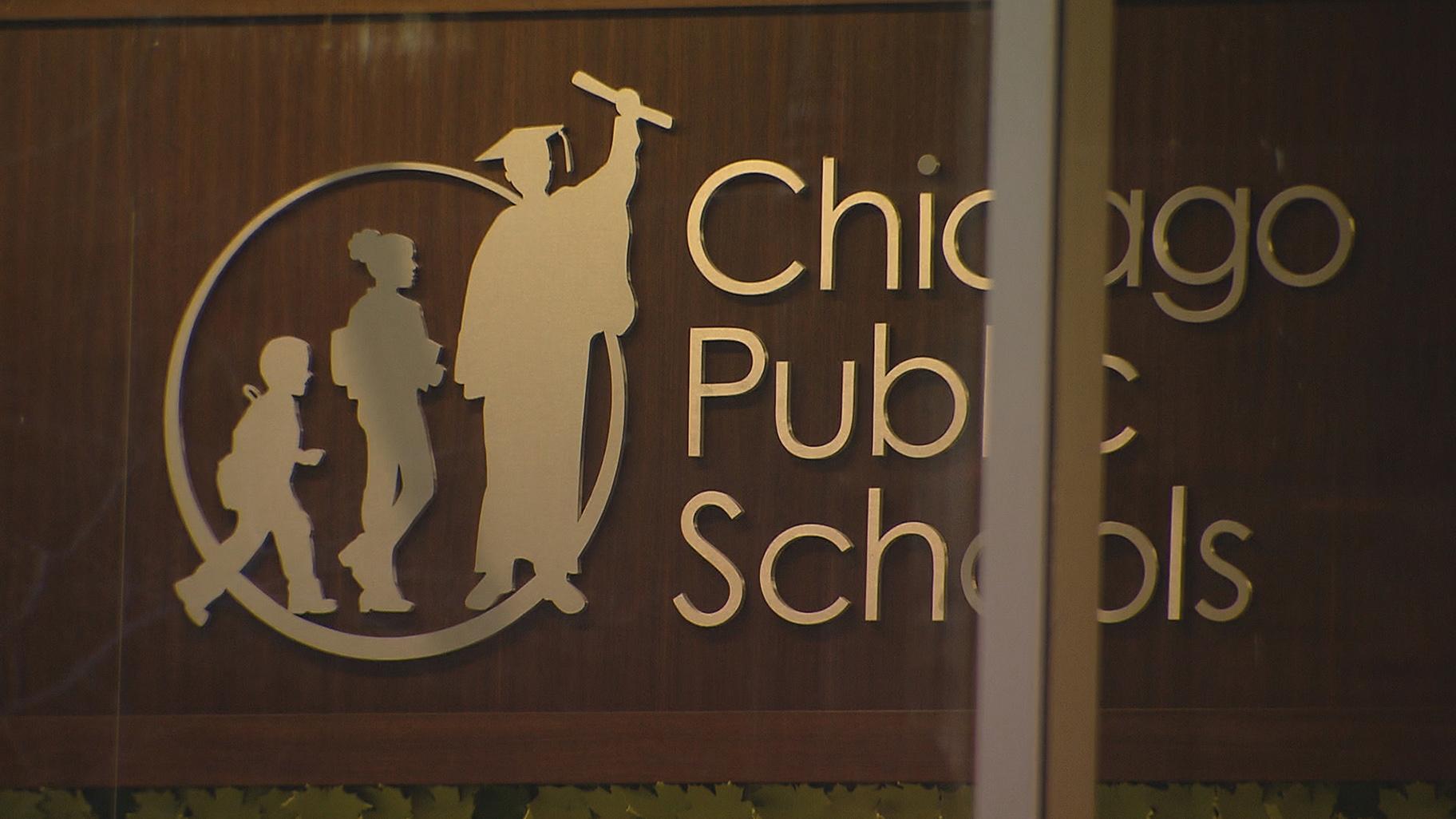 Mayor Lori Lightfoot on Monday announced the appointment of seven new members to the Chicago Board of Education. Serving as the board’s president will be Miguel del Valle, who formerly served as an Illinois state senator and Chicago city clerk. (Read more about the board, below.)

“The strength of our schools lies in their diversity, which is why we've announced a new board with strong representation to reflect the diverse voices of the students, families, teachers and staff of who they serve,” said Mayor Lightfoot in a statement. “I want to thank our new board members who through their expertise and experience as teachers, administrators, parents, and proud CPS graduates, will ensure all students in all parts of the city have access to high-quality education.”

The announcement comes two weeks after CPS Board President Frank Clark and six others appointed by former Mayor Rahm Emanuel stepped down during a regularly scheduled board meeting.

Chicago Teachers Union President Jesse Sharkey decried the move and called on Lightfoot to keep her campaign promise of moving toward an elected school board.

“CPS continues to be plagued by the chronic lack of transparency, accountability and democracy that underpins mayoral control—and it’s time for the mayor to keep her campaign promise for an elected, representative school board,” Sharkey said in a statement.

“We need a board that is elected by the people and that works for the people. In the meantime, if this board is to be different than other mayorally boards of the past, they must immediately address critical needs in our school communities.”

New board member Elizabeth Todd-Breland, who is also a CPS parent, says she’s also in favor of an elected school board.

The new board will conduct more of its business in public session rather than in executive session, according to a release from Lightfoot’s office. The new board will be installed prior to the June Board of Education scheduled for June 26.

Meet the members of the Chicago Board of Education

As the first Latinx elected to the Illinois state senate and city clerk of Chicago, Miguel del Valle has been “committed to public service and education since he graduated from Chicago Public Schools in 1969,” according to a press release from the mayor’s office. He has served as vice chairman to the Illinois Student Assistance Commission (ISAC) and holds an M.A. in guidance and counseling from Northeastern Illinois University.

A Chicago native, Sendhil Revuluri has “devoted his career in finance and improving opportunity for children in high-need schools,” according to a press release from the mayor’s office. As a founding teacher at the Bronx Academy of Letters, a public secondary school in the South Bronx, Revuluri was recognized as a Math for America Master Teacher. He subsequently worked in the CPS Office of High School Teaching & Learning and as associate director of the Suburban Cook County Mathematics Initiative. He has served on the boards of several nonprofit organizations and as a parent member of the Local School Council of Suder Montessori Magnet Elementary School. Revuluri is currently the managing director of Strategic Development at PEAK6 Capital Management, which leverages technology to manage risk in the options market. Revuluri studied at the University of Chicago and Pace University.

As a lifelong Chicago resident and a graduate of Chicago Public Schools, Dwayne Truss is a current member of the Columbus Park Advisory Council, former board member of Raise Your Hand for Illinois Public Education and as a Local School Council member at various schools, including at Byford (now Brunson), Hitch and Ella Flagg Young Elementary School. Truss earned his B.S. in accounting from Northeastern Illinois University in 1985.

Elizabeth Todd-Breland is an assistant professor of history at the University of Illinois at Chicago, with her research and teaching focusing on U.S. urban history, African American history, and the history of education. Todd-Breland is a CPS parent, served as a community member on the Local School Council at William C. Reavis Elementary School, and worked with Chicago high school students as a social studies instructor and college counselor. She earned her Ph.D. in history from the University of Chicago.

As a CPS alum of Wells Community Academy and parent of two current CPS students, Lucino Sotelo has “committed himself to community service and investing in organizations that help others achieve higher levels of success, with a passionate focus on educational equality,” according to a press release from the mayor’s office. Sotelo currently works as the chief marketing officer for KemperSports Management. He previously served as an executive board member for City Year Chicago. Sotelo has an MBA from Northwestern University’s Kellogg School of Management and a bachelor’s of science degree from DePaul University in accounting.

Dr. Luisiana Meléndez is an associate clinical professor at Erikson Institute and director of the Institute’s Bilingual/ESL Certificate Program. She received her B.A. in psychology in her native Dominican Republic and a master’s in early childhood education and a doctorate in child development from Loyola University Chicago/Erikson Institute. Before working in higher education, Meléndez worked for nearly two decades as an early childhood and elementary teacher in the Dominican Republic and in the U.S.

Amy Rome has “dedicated her career to supporting all students and families to thrive, challenging systemic inequities that perpetuate gaps in opportunity within and across schools,” according to a press release from the mayor’s office. For more than 20 years, she worked in and with Chicago Public Schools as a teacher, teacher leader, school leader and principal supervisor. Rome served as the principal of the National Teachers Academy. She holds a bachelor’s degree in Chinese language and literature from The University of Iowa and a master’s in language minority education from National Louis University.

Chicago School Board: Better to Elect or Appoint?