Chicago Public Schools students will be out for summer break in less than four weeks. But their teachers’ contract with the school district expires at the end of next month – and this year they’ll be negotiating with a new mayor.

Chicago Teachers Union members held a rally in the Loop on Wednesday afternoon, calling on Mayor Lori Lightfoot to make good on promises for educational equity. The union says Lightfoot ran on a platform that mirrors that of CTU – though the union endorsed Lightfoot’s opponent, Cook County Board President Toni Preckwinkle.

The union has issued more than 200 contract demands, ranging from better wages for educators and support staff to adequate staffing of school nurses.

Meanwhile, a source for the city says it hopes to have a contract completed near mid-to-late September, shortly after classes resume. While the city anticipates an increased salary for teachers and funds to address classroom issues, many of the far-reaching social issues the CTU is asking for, such as affordable housing and sanctuary to protect undocumented students and their families, are outside the scope of the collective bargaining agreement.

Also on Wednesday, CPS Board President Frank Clark, who was appointed by former Mayor Rahm Emanuel, stepped down from his post – along with six others appointed by Emanuel – during a regularly scheduled board meeting. Lightfoot told reporters Wednesday that she intends to replace the entire seven-member board.

Chicago School Board: Better to Elect or Appoint? 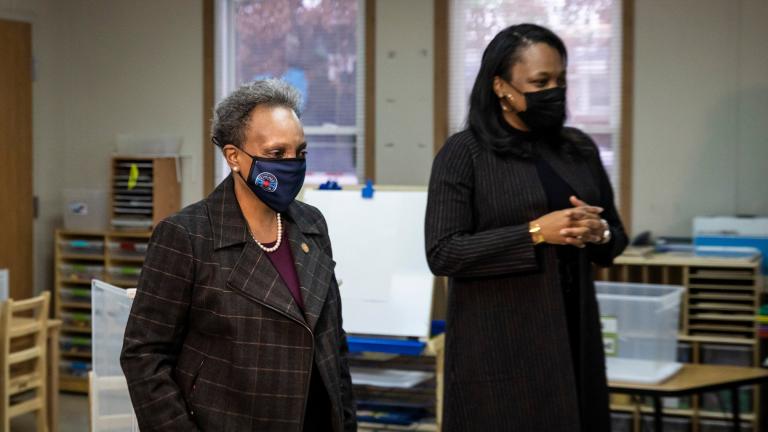 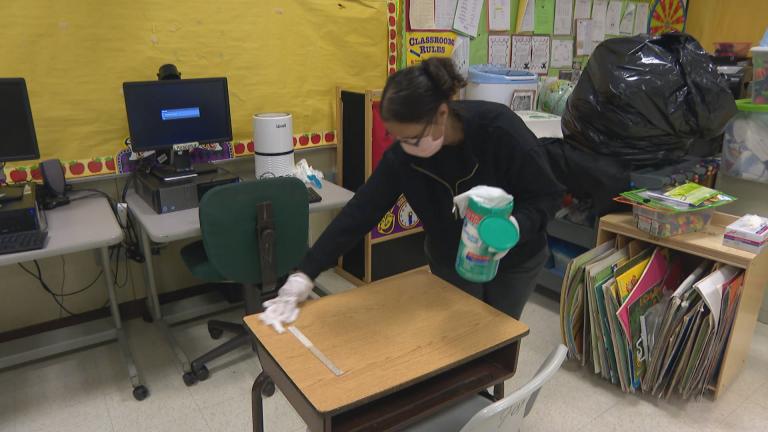