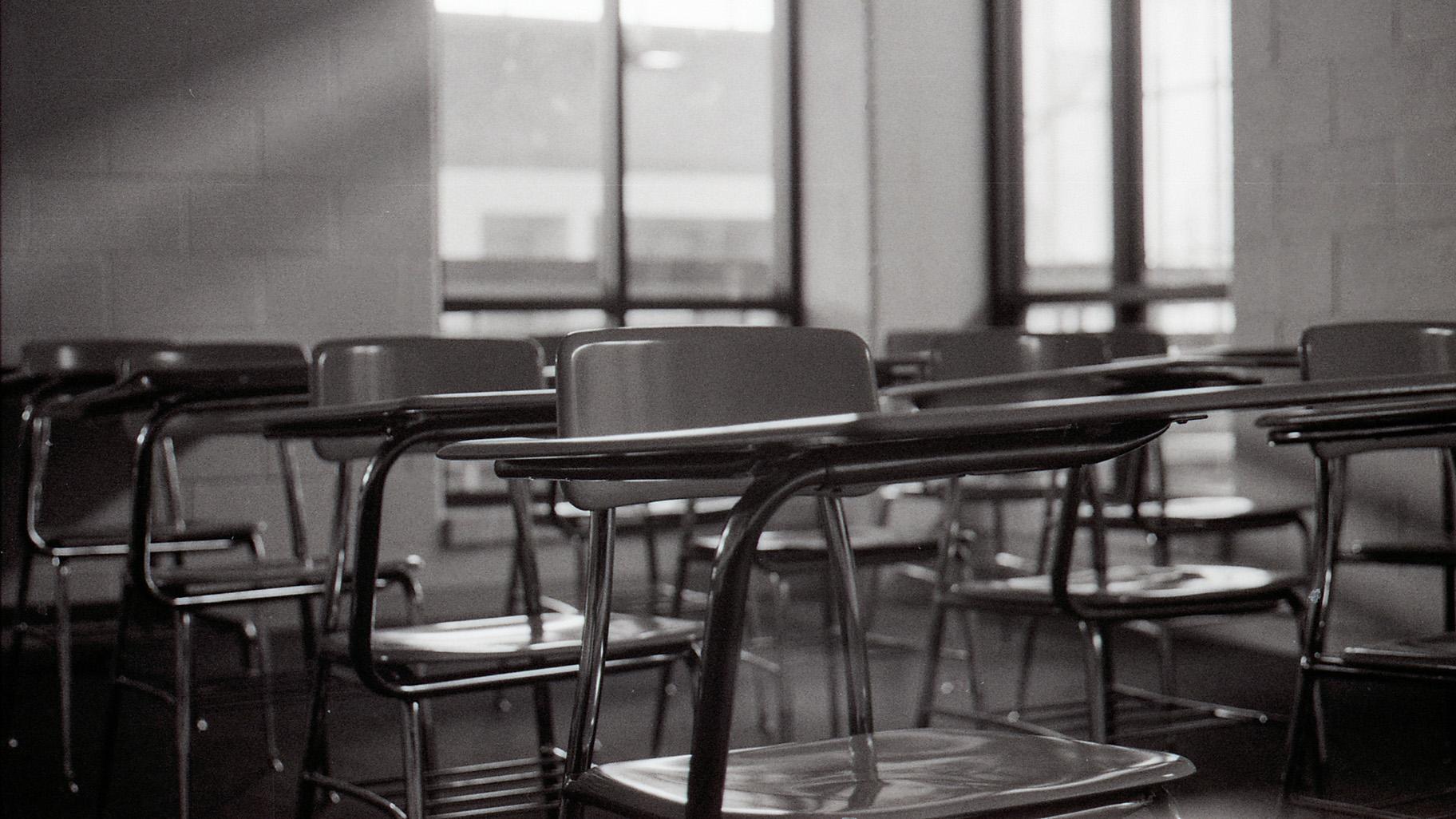 When a school administrator and police resource officer confronted 16-year-old Corey Walgren alone inside Naperville North High School about a recording of a consensual sexual encounter between Walgren and a female classmate, the teen panicked.

The officer told Walgren the video “concerned child pornography, which is obviously illegal.” The interview lasted more than 20 minutes before the teen’s parents were contacted. Hours later, Walgren left the school, ascended a five-story parking garage and jumped to his death.

More than two years later, a group of state lawmakers are pushing legislation they hope will prevent similar situations.

“Youth brains can’t always comprehend or have a good understanding of what’s going on to begin with because they’re still developing,” said state Rep. Stephanie Kifowit (D-Oswego). “Then you put them in a high-stress situation with a police officer and administrator, then all of a sudden it could – and as we saw, it did – have profound consequences.”

Students who are 18 or older must also be informed of this right and allowed to request a parent or guardian.

Walgren wasn’t afforded that right when he was taken in for questioning at his school in January 2016.

The teen quickly admitted what he had done, saying he’d turned on a video recording app on his phone and dropped it by his leg after he and a female student talked and shared some alcohol.

Neither teen was visible on the two minutes of footage during their sexual encounter.

Brett Heun, the Naperville police officer assigned to the high school, would later state he wanted to impress upon Walgren that the matter was serious. But if Walgren cooperated, Heun told him, the matter could be kept out of court.

Walgren may not have shown it, but what he heard must have caused him “psychological distress ... humiliation and shame,” according to a federal lawsuit his parents later filed against the city of Naperville, the school district and individual school officials.

That suit was eventually dismissed, but the Walgrens in March filed a notice of appeal.

Kifowit said she developed the bill with input from teens on her youth advisory council, who sounded the alarm about students being left to fend for themselves during interrogations.

“As an adult, you’re allowed to have your lawyer present with you when you’re being interrogated or questioned by police,” she said. “And so I just think it’s a fundamental right that these students should have somebody with them if they are being suspected of a crime and interrogated.”

The proposal has already passed easily through the House and now sits before the Senate with a looming May 31 deadline to get legislation passed. But representatives from the Chicago Police Department, Illinois Sheriffs Association and the Fraternal Order of Police have taken steps to oppose the measure.

Kifowit believes that stems from their concern about officers potentially being limited when dealing with a violent or emergency situation inside a school. She said that will be addressed through an amendment, which states “that if it is an emergency, if there is a situation that requires immediate attention due to harm, harm to a student, destruction of evidence … that a resource officer does not necessarily need to go through protocols.”

Also opposed to the bill, at least initially, was Terry Ekl, an attorney for Walgren’s parents, who told the Daily Herald earlier this year he felt the original language of the bill – which allowed for a parent or mental health professional to be present – could “interfere with the parent-child relationship.”

That language has since been changed to allow the attendance only of parents or guardians, or someone they choose to attend in their stead. Ekl did not respond to a request for comment, but Kifowit said the Walgrens have been involved and are “very supportive” of the legislation as written.

“If we can prevent a situation like that in the future, I just think it’s for the better,” she said. “There are many instances where we need to look out for the mental health of our young folks.”

CPS Teacher Charged With Battery After Incident With Student 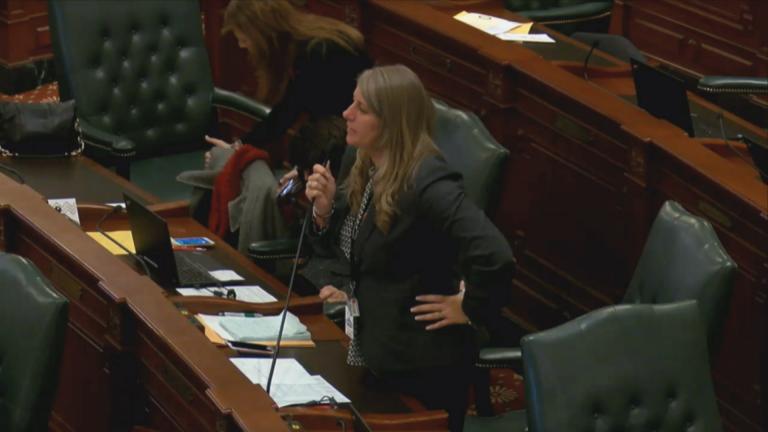 Legislator Apologizes for Remarks Met With ‘Applause Instead of Handcuffs’