An ever-growing number of Americans have it and perhaps for some, it may feel like it will never go away: student debt.

So it's no surprise presidential candidates are tackling the issue with proposals that would address the looming student loan crisis. Of those proposals, U.S. Sen. Elizabeth Warren's plan to wipe out some student loans caused quite a stir Monday.

Warren’s plan would forgive up to $50,000 for any household with an income less than $100,000, and make tuition largely free for public two- and four-year institutions.

“People want this issue to be addressed, and she’s come up with something that, from my perspective … is playing politics rather than a reasonable solution,” said Robert Kallen, a visiting professor of economics at DePaul University.

“Having said that, I think everybody is looking for solutions,” he said.

More than 44 million Americans have student loan debt, totaling to a national debt of $1.56 trillion, according to Forbes.

“I think a lot of people would call [that] a crisis,” said Lynne Baker, managing director of communications at the Illinois Student Assistance Commission, or ISAC. The commission is charged with helping students and their families navigate financial aid for higher education.

The sheer size of the national debt aside, Baker said what she worries about is students falling through the crack and ultimately ending up with a large amount of student debt without ever graduating.

“The biggest problem is when students get into a program and then for whatever reason they discover they can’t afford it or it’s not the right one for them, and they don’t graduate. Then they have all this debt and no degree,” she said. 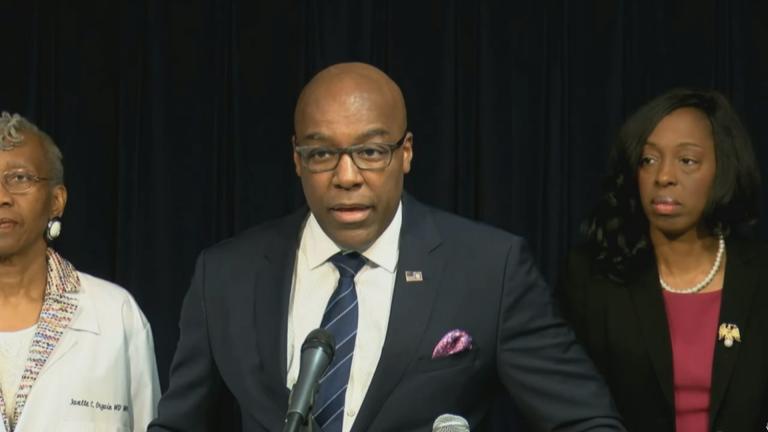 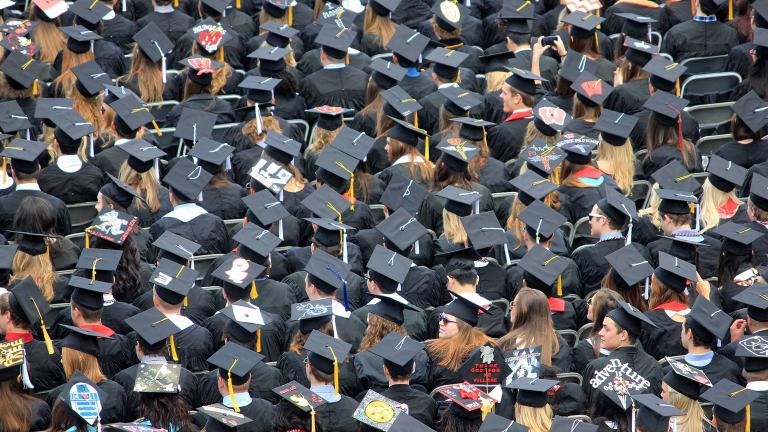 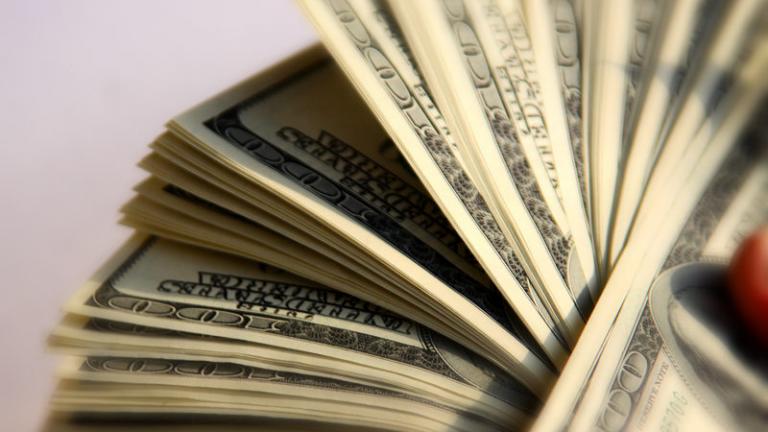 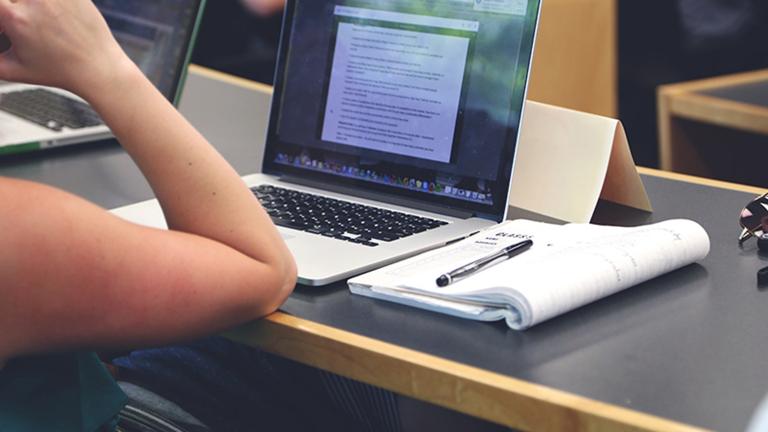