Astronomers in the U.S. and Italy believe they may have detected gravitational waves created when a black hole swallowed a neutron star. If the discovery is confirmed, it would be the first evidence that black holes and neutron stars can pair up to form binary systems.

The apparent detection was made on April 26 by the twin LIGO observatories in the U.S. and the Virgo detector in Italy.

“A neutron star is kind of the most extreme star that is possible,” said Daniel Holz, a University of Chicago astrophysicist who is part of the LIGO team. “When a star starts collapsing the first stop along the way is a white dwarf and that’s when electrons inside the star are pushing against each other and that can hold the star up. But if the star is big enough it will continue to collapse and you’d end up with something called a neutron star. And that’s when the neutrons are actually pushing against each other. And as far as we know that is it, that’s the densest matter that is possible.”

It’s hard to comprehend just how dense that is, but one teaspoon of neutron star material would weigh roughly one billion tons.

“This is the densest stuff most extreme matter there is,” said Holz. “If the gravity keeps pulling then the whole thing collapses into a black hole. So if you take a neutron star and you add more stuff to it the gravity becomes too strong and it collapses to a black hole.”

It took a hundred years from Einstein’s first prediction of gravitational waves for scientists to develop an instrument sensitive enough to detect them.

The LIGO detectors – LIGO is short for “laser interferometer gravitational wave observatory” – as well as the Virgo detector in Italy bounce lasers off mirrors back and forth along tunnels that are about 2.5 miles long. Scientists measure the time it takes for the photons of light to travel up and down the tunnel. Because gravitational waves stretch and compress space-time, if a gravitational wave passes the detector then the distance the photons travel will either increase or decrease – changing the amount of time it takes for the photon to make its journey back and forth along the tunnel. The ripples of gravitational waves are minuscule but the detectors – the most accurate measuring tools ever created by humans – are sensitive enough to measure the change.

The waves which Einstein thought might never be detected are now being heard by the LIGO detectors at the rate of two to three detections a month.

The first detection in 2016 was from the merger of two black holes and was unmistakable, as was the subsequent 2017 detection of two neutron stars colliding. But Holz says this latest apparent detection is much fainter.

“It’s right at our threshold of detection,” said Holz. “It’s the softest thing we can hear and still say well maybe there is something there. My guess is it’s 50-50 – it could easily be noise. We just don’t know. But what’s interesting is if it is real then it is not going to be the only one so there should be others.”

One of the strange things about gravitational waves is that they seemingly last forever, which means that in theory it could one day be possible to detect ripples in space-time caused by the Big Bang itself.

“Gravitational waves, these ripples in space-time, they just don’t get absorbed,” said Holz. “Once they’ve been born they just keep going through the universe and nothing stops them and they just keep going. And we believe those gravitational waves (from the Big Bang) are there and that they are going through us right now. But they are really faint … The reason they are still there is because they don’t interact with anything, which makes them very difficult to detect. So you have to build these exquisitely sensitive machines and that is what we’ve done.”

One mystery that the detectors may have solved is how gold and platinum and other heavy elements are created.

“This has been one of the mysteries – where does all the gold in the universe come from?” said Holz. “We have the models for many of the elements – carbon and hydrogen, oxygen – we think we have a sense of where all that has been made and why our universe is full of that stuff. But gold and platinum are in a special category and now we think the way these are probably being made is through these neutron star collisions. So that’s a major discovery and there is a whole field of research trying to understand the details of that.” 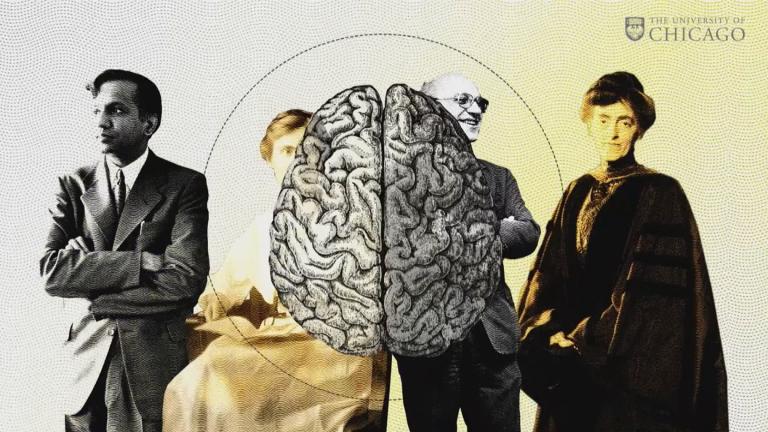 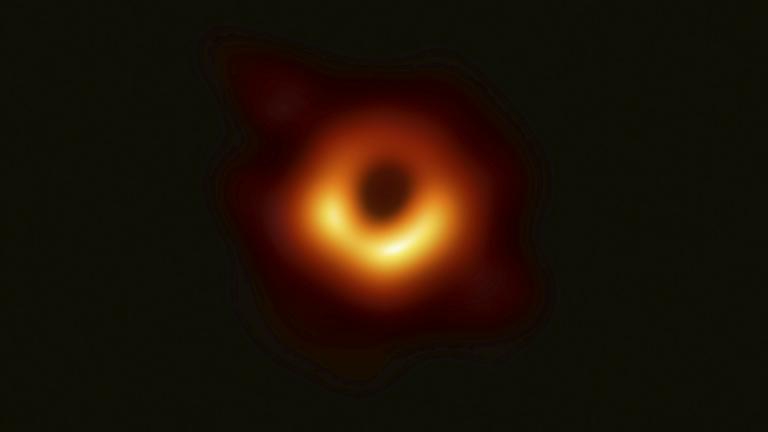 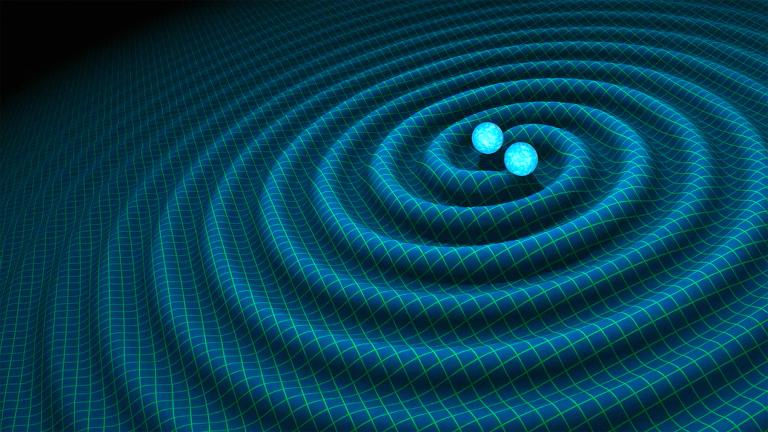