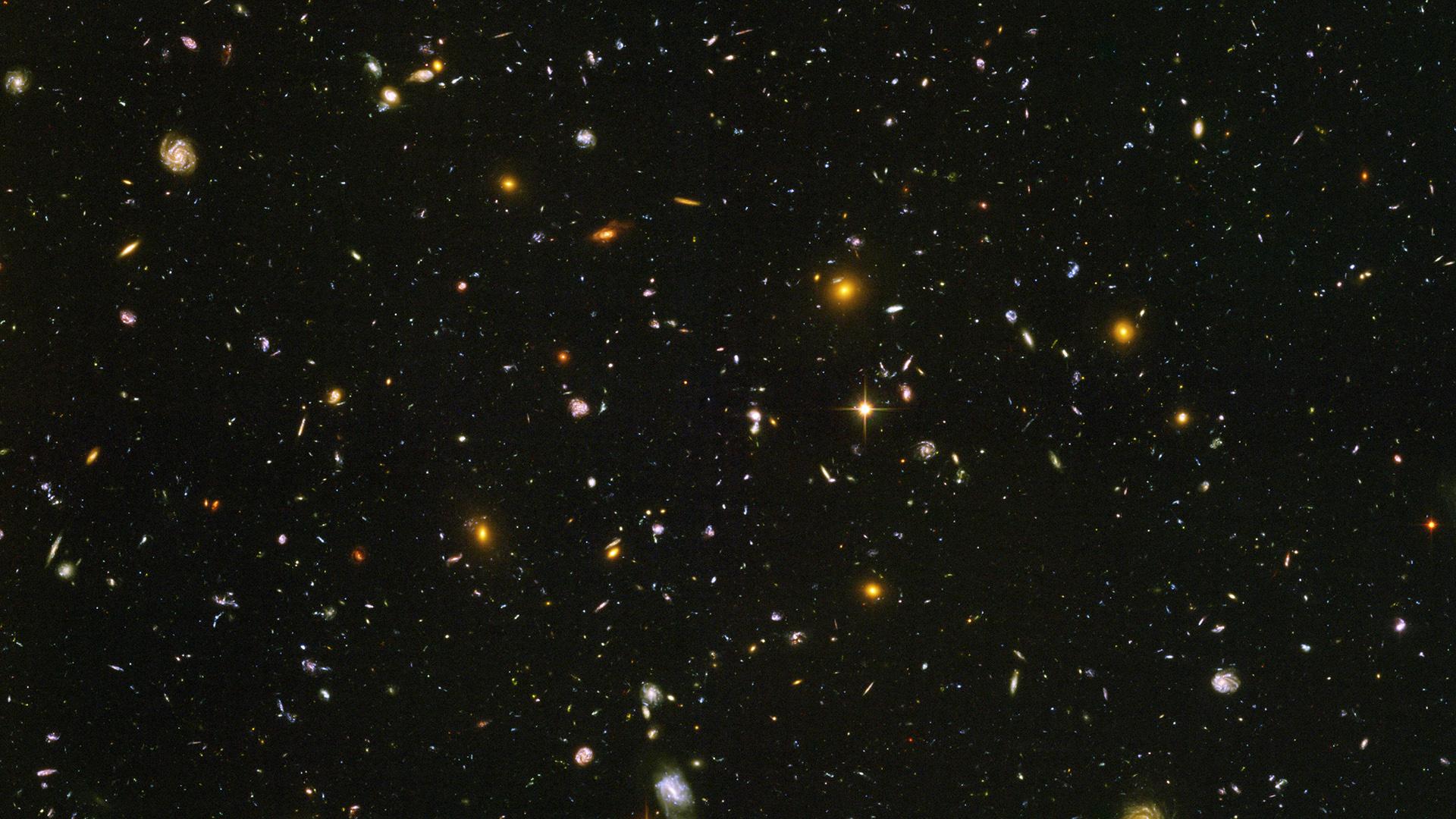 This image made from a composite of September 2003 - January 2004 photos captured by the NASA/ESA Hubble Space Telescope shows nearly 10,000 galaxies in the deepest visible-light image of the cosmos, cutting across billions of light-years. (NASA, ESA, S. Beckwith (STScI), HUDF Team via AP)

WASHINGTON (AP) — The universe is expanding faster than it used to, meaning it’s about a billion years younger than we thought, a new study by a Nobel Prize winner says. And that’s sending a shudder through the world of physics, making astronomers re-think some of their most basic concepts.

At issue is a number called the Hubble constant, a calculation for how fast the universe is expanding. Some scientists call it the most important number in cosmology, the study of the origin and development of the universe.

Using NASA’s Hubble Space Telescope, Johns Hopkins University astronomer Adam Riess concluded in this week’s Astrophysical Journal that the figure is 9% higher than the previous calculation, which was based on studying leftovers from the Big Bang.

The trouble is, Riess and others think both calculations are correct.

Confused? That’s OK, so are the experts.

They find the conflict so confounding that they are talking about coming up with “new physics,” incorporating perhaps some yet-to-be-discovered particle or other cosmic “fudge factors” like dark energy or dark matter.

“It’s looking more and more like we’re going to need something new to explain this,” said Riess, who won the 2011 Nobel in physics.

Even with the discovery, life continues on Earth the way it always has. But to astrophysicists trying to get a handle on our place in this expanding universe, this is a cosmic concern.

To come up with his measurement of the Hubble constant, Riess looked to some not-so-distant stars.

Riess observed 70 Cepheid stars — stars that pulse at a well-observed rate — calculated their distance and rate, and then compared them with a certain type of supernovae that are used as measuring sticks. It took about two years for the Hubble telescope to make these measurements, but eventually Riess calculated an expansion rate of 74.

Using that 74 figure means the universe is somewhere between 12.5 billion and 13 billion years old. That’s much younger than the established estimates of 13.6 billion to 13.8 billion.

In 2013, the European Planck satellite helped scientists come up with a much slower expansion rate of about 67, but that was done in an entirely different, more complicated and less direct way and by looking at a much earlier time, when the universe was just a toddler.

The Planck team studied background radiation from a time just 370,000 years after the Big Bang. By examining cold and hot spots in that radiation, scientists figured out how big the spots were, which helped them determine how far away they were looking.

That team then fed those calculations into the standard model that astronomers use for the universe — based on Einstein’s general relativity, among other things — factored in the known acceleration of the universe and came up with the smaller expansion rate. The end result: a 13.8-billion-year-old universe.

Riess calculated the odds that the disparity between the two calculations was an accident at 1 in 100,000.

While there is a chance either the Riess team or the Planck team is off, astronomers are talking about both being right.

Both calculations make sense and “nobody can find anything wrong at this point,” said distinguished University of Chicago astrophysicist Wendy Freedman. Other outside experts praised both teams’ research.

“You need to add something into the universe that we don’t know about,” said Chris Burns, an astrophysicist at the Carnegie Institution for Science. “That always makes you kind of uneasy.”

In the past, astronomers added hard-to-fathom dark energy and dark matter to explain why calculations didn’t add up, borrowing from a once-discarded Einstein theory. Now they’re saying they need to do something similar again.

It could be there’s an extra “turbocharge” from a past odd pulse of dark energy — an unseen expansion force that fits well in Einstein’s theories — that caused the speeded-up expansion, Riess said.

Or there could be a new particle of matter that hasn’t been discovered, Burns said.

“We have this dark sector that already has two ingredients, and maybe we’re discovering a third,” said Planck team member Lloyd Knox of the University of California, Davis. “That’s a scary prospect. Are we just going to always be introducing fudge factors?”

Astronomers at the University of Chicago, led by Freedman, spent five years looking at different stars than Riess to come up with a third calculation of the expansion rate. They just submitted their work to the same journal. Freedman wouldn’t reveal her number but said it is between the two other figures.

Twenty years ago, Freedman was part of similar debate about the Hubble constant, when there were few measurements to work with.

“It’s an exciting journey to try to understand what the origin of the universe is,” she said. 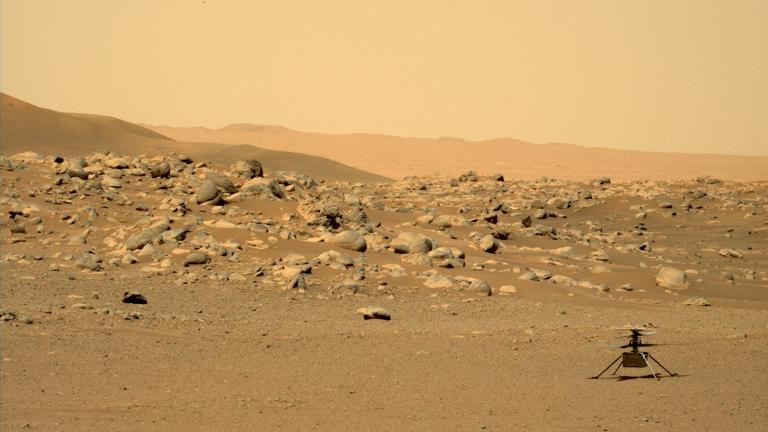