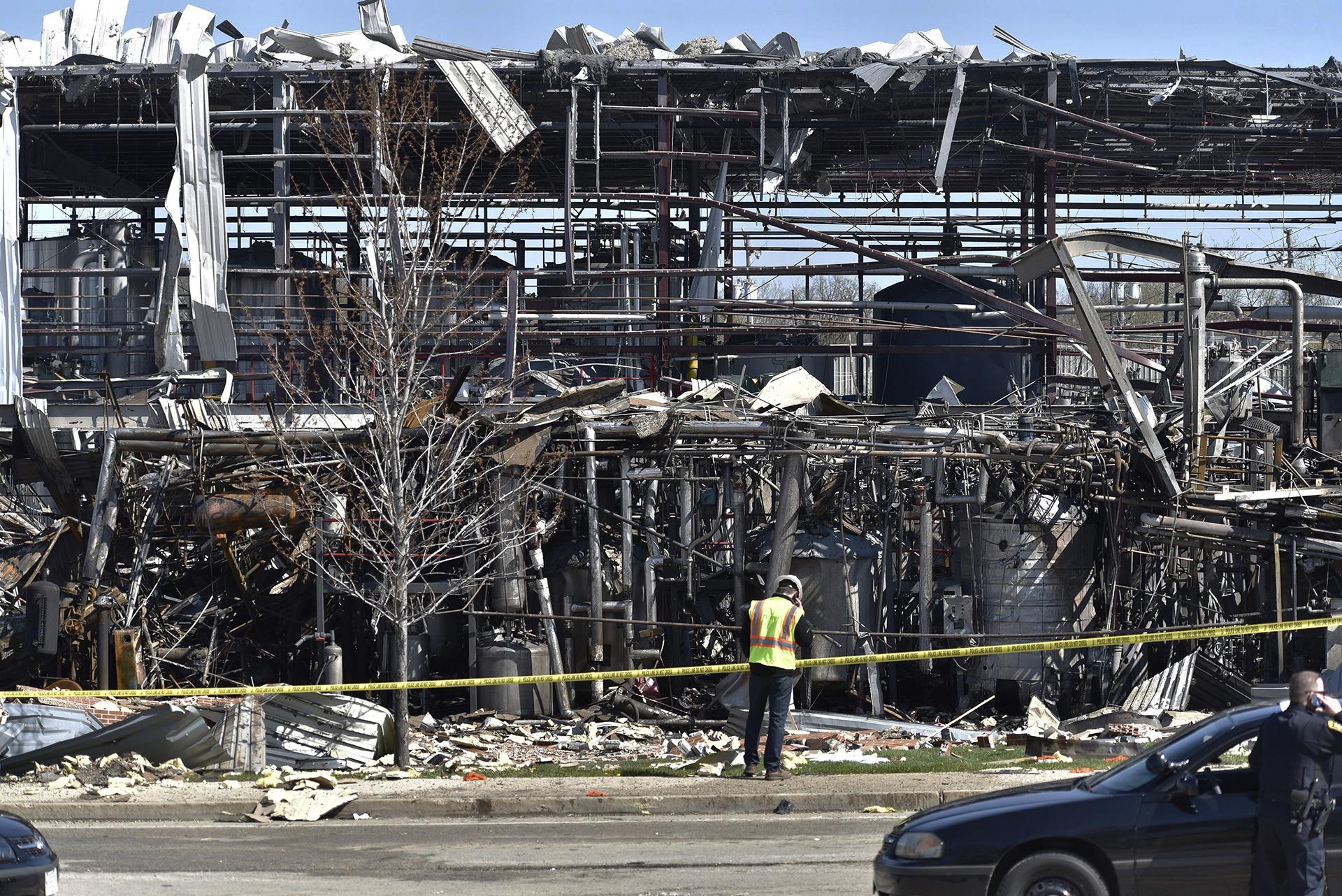 Emergency personnel work at the scene of an explosion at AB Specialty Silicones on Sunset Ave. and Northwestern Ave. on the border between Gurnee and Waukegan. The explosion happened Friday, May 3. (John Starks / Daily Herald via AP)

WAUKEGAN, Ill. (AP) — Search and recovery personnel found the body of another worker Sunday in the rubble of a northern Illinois silicone factory that exploded and burst into flames two days earlier, bringing the death toll to three employees with one more body believed to be in the debris, a fire official said.

Waukegan Fire Marshal Steve Lenzi told a news conference that the body was found as first responders resumed searching in hazardous conditions in the debris from the AB Specialty Silicones plant in Waukegan, about 50 miles north of Chicago.

They were searching for the bodies of two of the nine workers who were there when an explosion rocked the building Friday night and left it a shattered skeleton.

It took recovery personnel two hours to bring out the body Sunday afternoon, Lenzi said in a statement. The search for the remaining body was called off Sunday evening and will resume on Monday, he said.

Of the nine employees in the building at the time of the blast, one body was found early Saturday. Four people were taken to the hospital and one of those died later Saturday. The condition of the other three workers in the hospital was not immediately known, Lenzi said. The third confirmed death was the body located Sunday with one other body still to recover. Two other workers did not require treatment at the time.

The cause of the explosion hasn’t been determined, although Lenzi said it originated in the building where the silicone is produced.

“Most of the processes that they do are very non-hazardous. Silicone itself, not a hazardous substance,” Lenzi said. “Something ... this weekend went horrifically wrong.”

Lenzi said authorities have concluded that the explosion and fire were accidental.

“We are not looking at foul play.”

Lenzi said that from information they have gleaned in the preliminary investigation, some of the employees realized something was wrong and alerted others to get out of the building just before the explosion.

Lake County Coroner Howard Cooper said that his office would perform autopsies Monday on at least two of the bodies and would announce the names of the victims and preliminary causes of death. Dental records would be used to identify at least one of the deceased, he said. 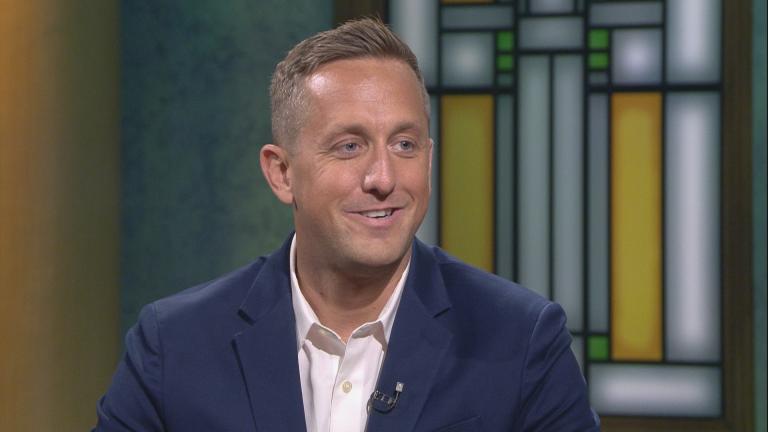 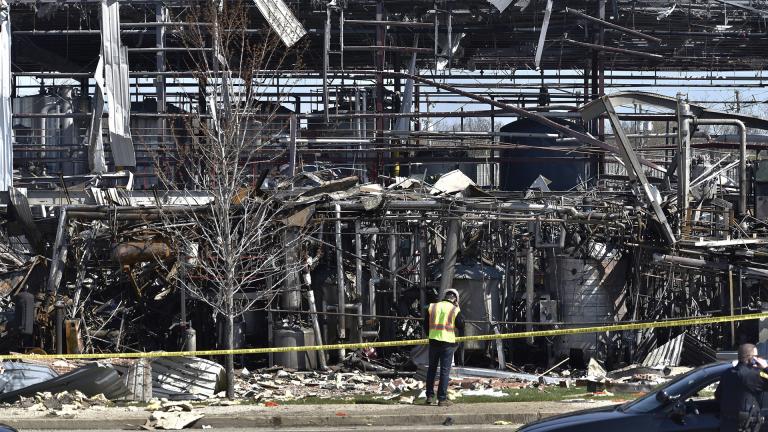 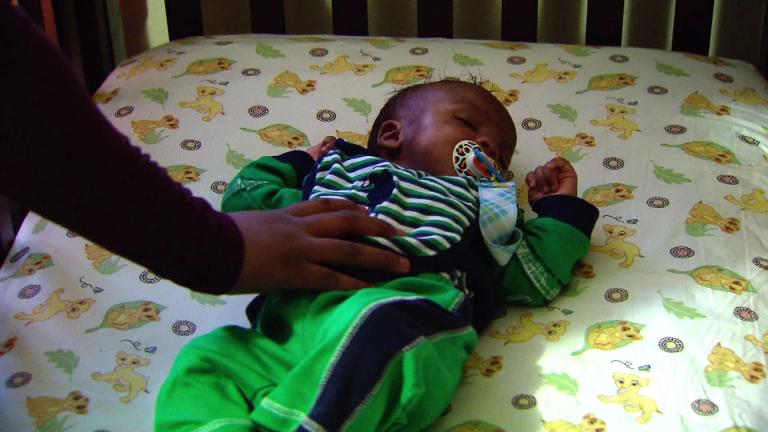 Can Moms Break the Cycle of Poverty?