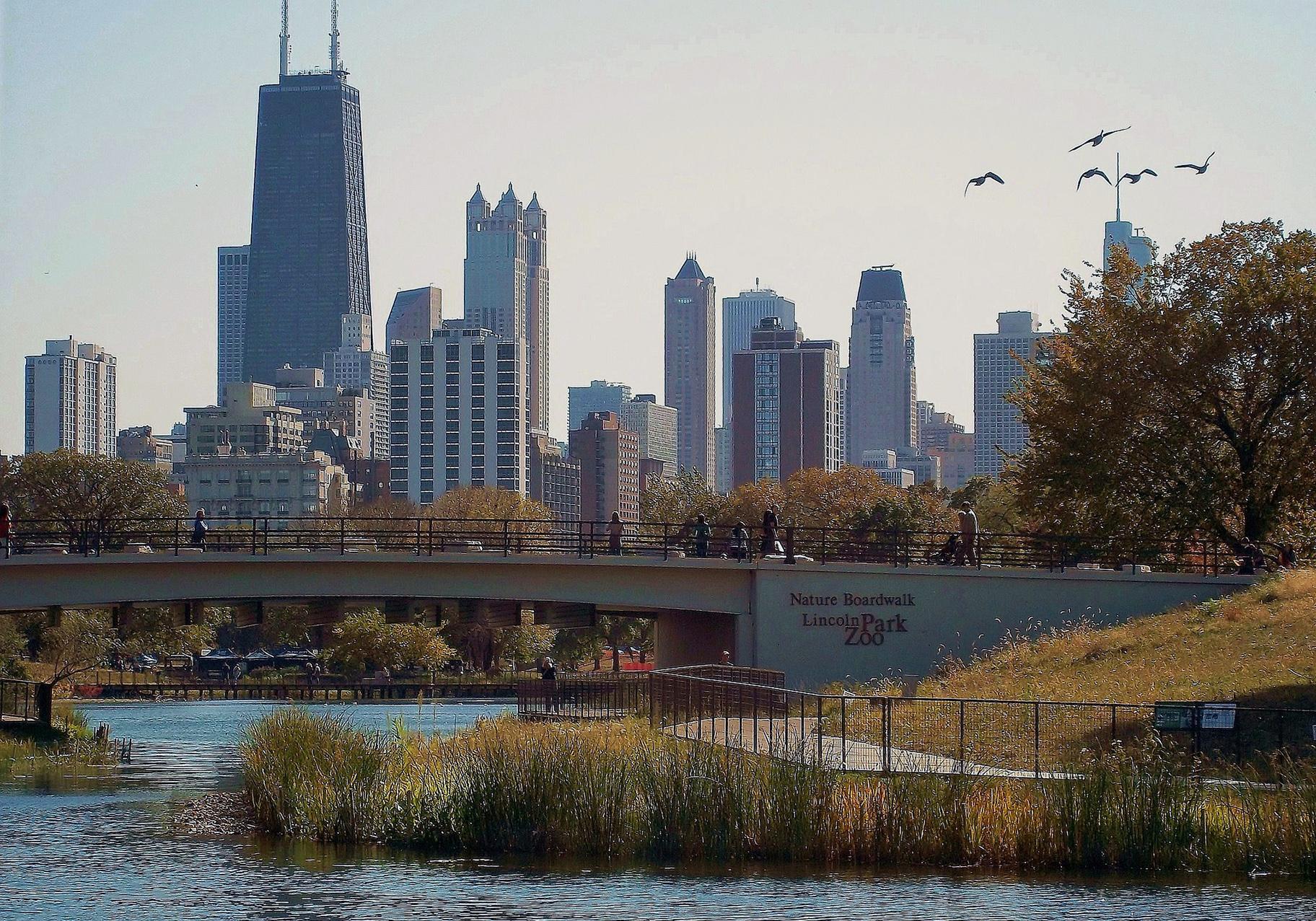 Most visitors to Lincoln Park Zoo likely come to check out its colony of penguins or get an up-close look at a rhinoceros or polar bear. But they’re also bound to notice some of the gardens and plants dispersed across the zoo’s 49 acres.

In conjunction with last week’s Arbor Day celebration in Illinois, the zoo announced that it has received accreditation as an arboretum thanks to its efforts to identify, label and monitor tree and plant species, including the historic oak tree canopy that predates the founding of the city of Chicago.

The arboretum designation comes from ArbNet, a service hosted at Lisle’s Morton Arboretum that is the only worldwide initiative to officially recognize arboreta based on a set of professional standards.

The zoo received a “Level II” designation (on a scale of one to five, with five being the most advanced), which requires a minimum of 100 species, a collections policy describing how plants are managed, at least one employee dedicated to managing plant collections and educational programming, according to ArbNet’s website.

“Arboretum accreditation is an exciting initiative for Lincoln Park Zoo as it highlights our commitment to all living things and the preservation of species,” said Joe Rothleutner, the zoo’s director of horticulture, in a statement. 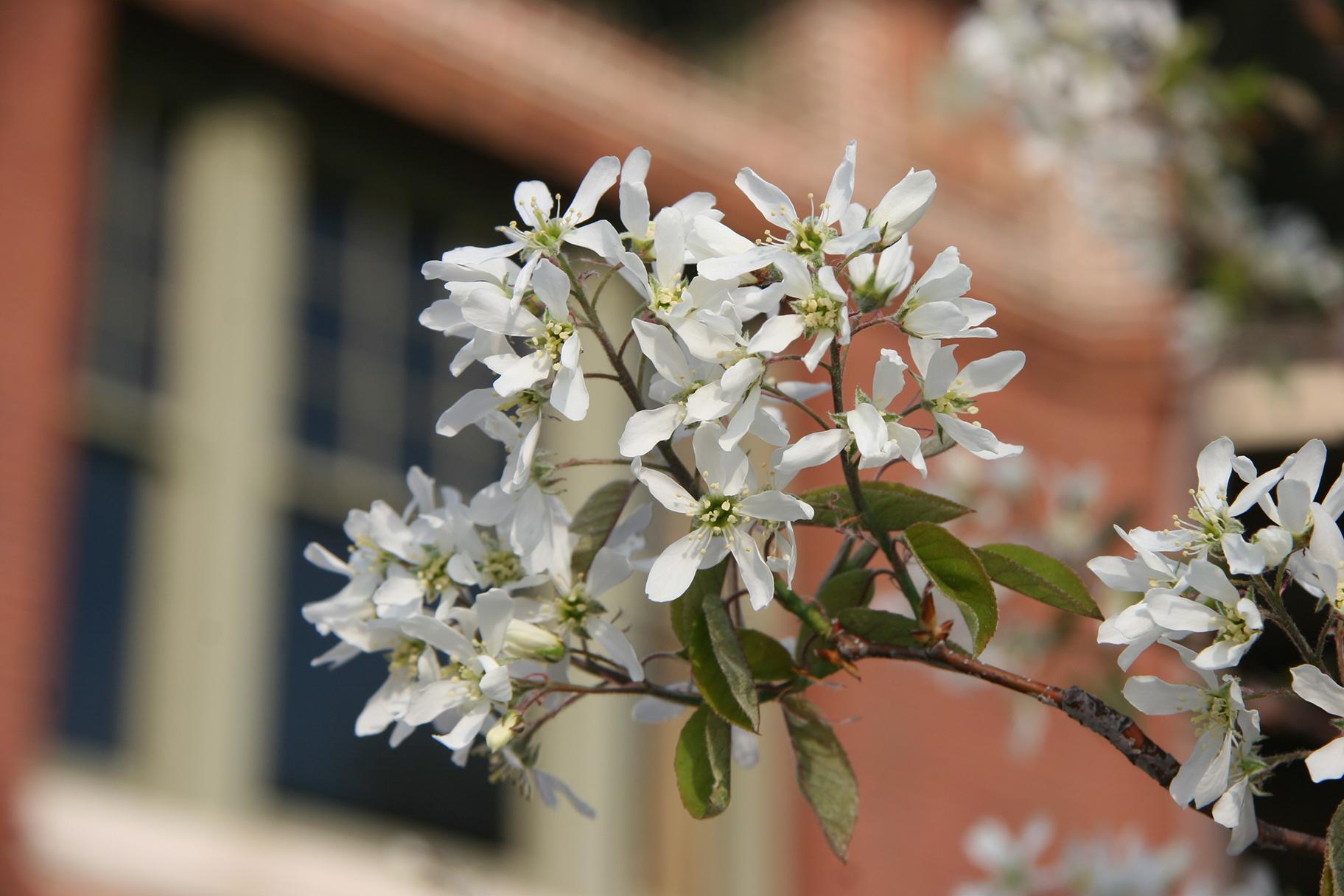 The zoo currently features 330-plus species of trees, shrubs and wood plants represented by more than 2,000 individual plants, which are labeled with information about each plant’s scientific name, family and a unique “accession number” correlated with its origin and life history, according to the zoo. All of this data – along with GPS coordinates of the plant’s location – is captured in the zoo’s digital plant database.

“We adhere to the same rigorous science-based approach for plants in our care as we do for animals,” said Maureen Leahy, Lincoln Park Zoo’s vice president of animal care and horticulture, in a statement. “Trees and plants create beautiful gardens for our guests, become homes to native wildlife and supply valuable nutrients and food sources for some animals here at the zoo.”

In tracking the growth of the zoo’s gardens, staff have identified three flagship groups as priority species: North American hydrangea, hibiscus and ninebark, all of which can be seen across the zoo.

In addition to the zoo’s formal gardens, its horticulture department manages the native prairie habitat at Nature Boardwalk and the vegetation and flora found in animal habitats. 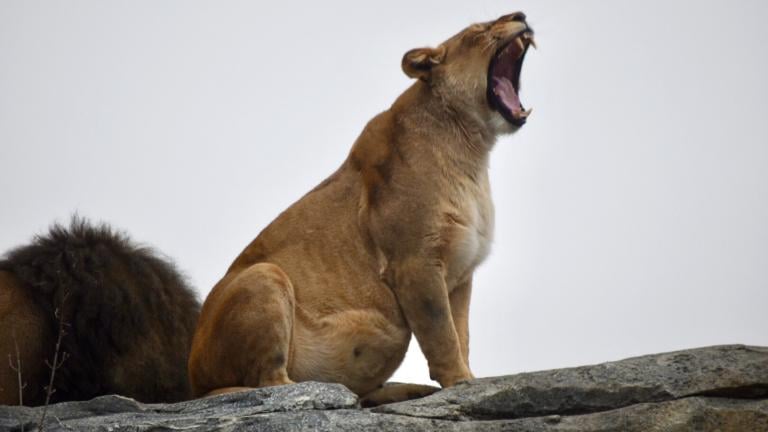