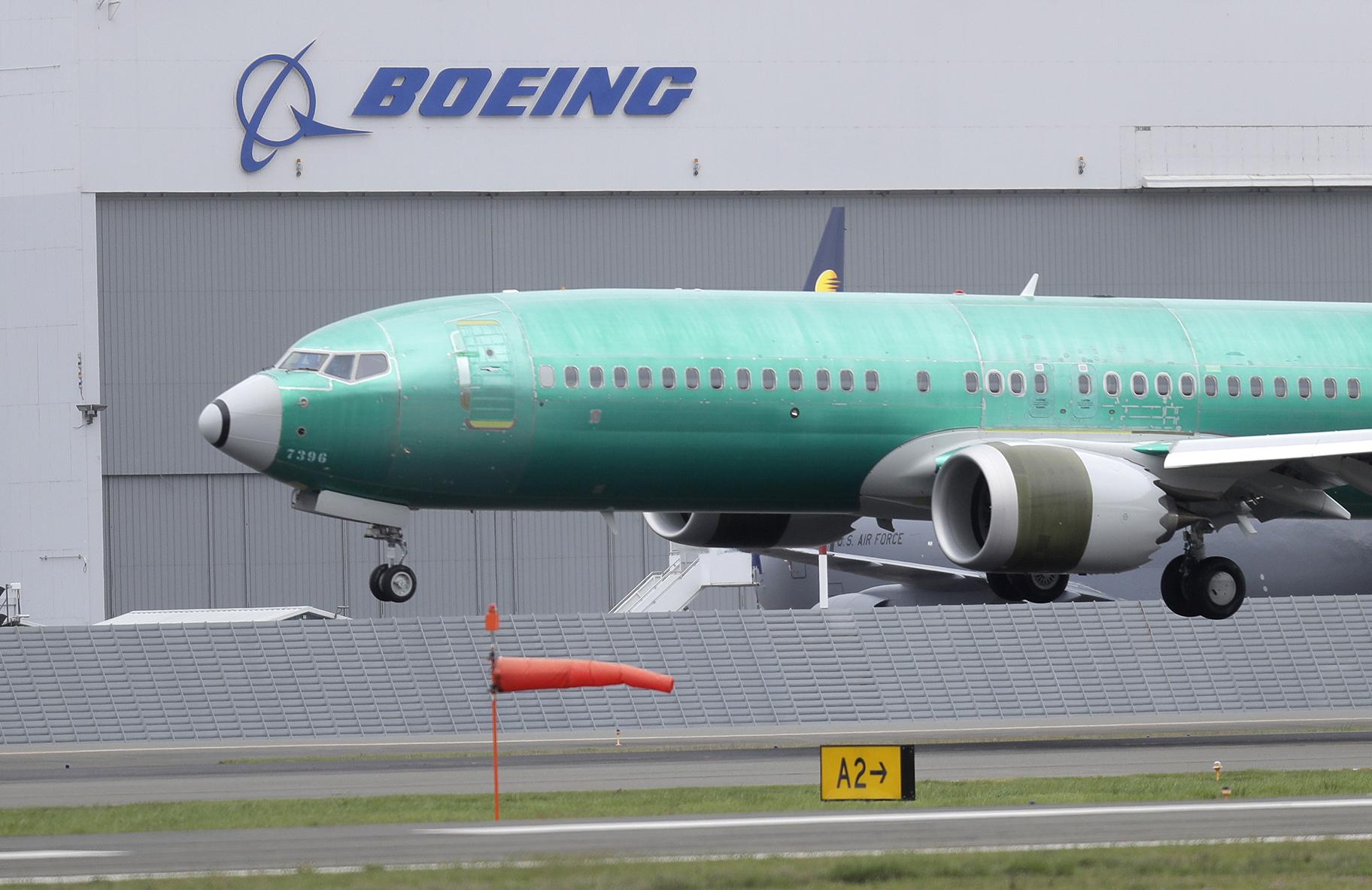 Boeing is pulling its 2019 forecast over 737 Max uncertainty and says it's suspending its stock buybacks.

Boeing Co. said its previously issued full-year guidance didn't account for 737 Max impacts. It plans to issue a new guidance at a future date. Investors and consumers have been keeping a close eye on Boeing due to two deadly crashes involving the 737 Max. The two crashes have damaged the company's reputation for safety, caused the worldwide grounding of about 370 Boeing 737 Max airliners and raised questions about the U.S. government's approval of the plane in 2017.

The Chicago-based company provided few clues about the fate of its best-selling plane and when it might fly again.

It said Wednesday it is making steady progress on the path to final certification for a software update for the 737 MAX, with over 135 test and production flights of the software update complete. The company said it continues to work closely with global regulators and airline partners to comprehensively test the software and finalize a robust package of training and educational resources.

Boeing's numbers come as the company faces investigations into the two crashes that have implicated an automated flight-control system that erroneously pushed the noses of the planes down in response to bad readings from sensors. Boeing began working on a software update to the system more than five months ago.

When the market closed Tuesday, Boeing Co. shares stood 4% higher than before the October crash of a 737 Max operated by Indonesia's Lion Air. After a slump, they skyrocketed from late December until early March when another 737 Max crashed, this one operated by Ethiopian Airlines.

Analysts treated the Lion Air crash off the coast of Indonesia as a one-time event and noted confidently that Boeing was working on a software fix.

In premarket trading, the stock edged up less than 1%.

Investors believe the market for jetliners will remain strong for many years and airlines don't have much choice for big planes — Boeing and Airbus form a duopoly, and both have huge order backlogs.

CEO Dennis Muilenburg said the company has conducted 120 test flights of the upgraded software, and only needs a final certification flight with FAA personnel on board. That flight is expected any day.

Last week, an expert panel of the Federal Aviation Administration judged that a software fix to the Max would be "operationally suitable," and that airline pilots familiar with previous versions of the 737 won't need additional time in flight simulators to learn about the new software that is unique to the Max.

Jim Corridore, an airline analyst for CFRA Research, said that while Boeing still has much work to do, the FAA panel's determination "shows that the return of the plane to flying is now a 'when' question rather than 'if' ... we remain firm in our view that Boeing will survive this with its order book largely intact."

Some analysts do see long-term risks to Boeing, however. The company has temporarily cut production of 737s, which means cash will be delayed until deliveries of new planes resume. It also faces a growing list of lawsuits by families and shareholders.

Goldman Sachs analyst Noah Poponak is surprised that investors seem to expect a "relatively benign" outcome of the Max saga.

Airbus could raise production, Poponak wrote in a recent note to clients, and the flying public, airlines and several countries are viewing the Max with more caution.

"We see a risk that lasts in the order book moving forward over the next few years," he said.