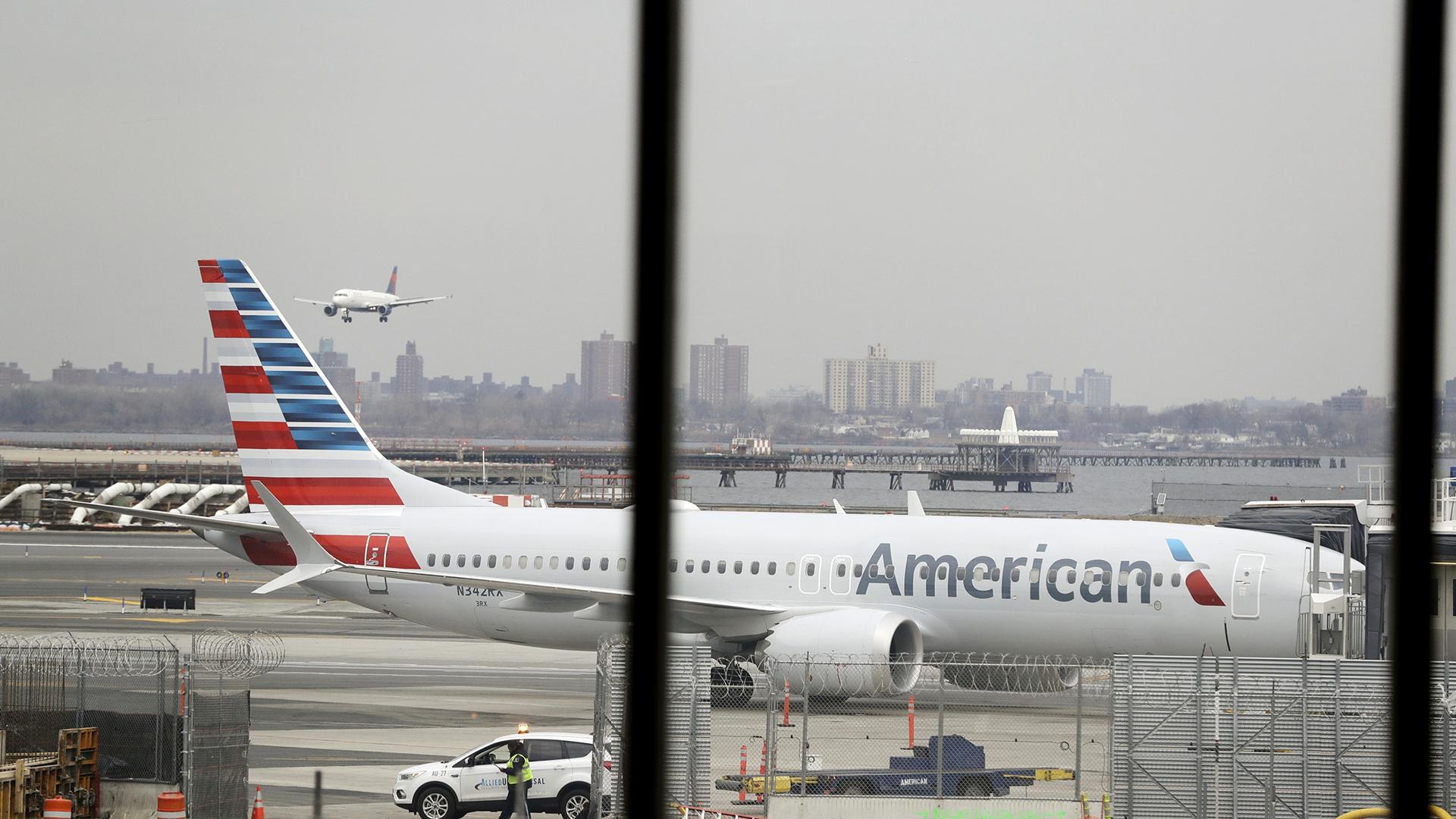 NEW YORK (AP) — American Airlines announced Sunday that it was canceling 115 flights per day through mid-August because of ongoing problems with the Boeing 737 Max aircraft.

The U.S. and other countries grounded Boeing’s 737 Max plane in mid-March after deadly plane crashes in Ethiopia and Indonesia. Boeing aims to finish fixing the planes in late April, and any changes would have to be submitted to the Federal Aviation Administration and foreign regulators for approval.

American previously planned to cancel Max flights through early June. But by extending cancellations through the summer, the airline can plan more reliably for the peak travel season, said Doug Parker, American’s chairman and CEO, and Robert Isom, president, in a letter to employees Sunday.

Airlines are being forced to ground their planes longer than expected after Boeing and the FAA said the company needs more time to complete changes to a flight-control system suspected of playing a role in the crashes.

American’s cancellations represent 1.5% of its total flights each day of the summer. The airline, which has 24 Max jets, said its reservations and sales teams will work with customers to manage their travel plans.

American also said on its website that customers can request a full refund if they choose not to be rebooked.

On Twitter, American Airlines passengers posted complaints Sunday about canceled flights impacting vacations, speaking engagements and travel to funerals and noted problems re-booking flights. American canceled 350 flights out of Dallas-Fort Worth Saturday, but that had nothing to do with the Max, said spokesman Ross Feinsten. The cancellations were caused by hail, thunderstorms and high winds in Dallas followed by snow in Chicago, he said.