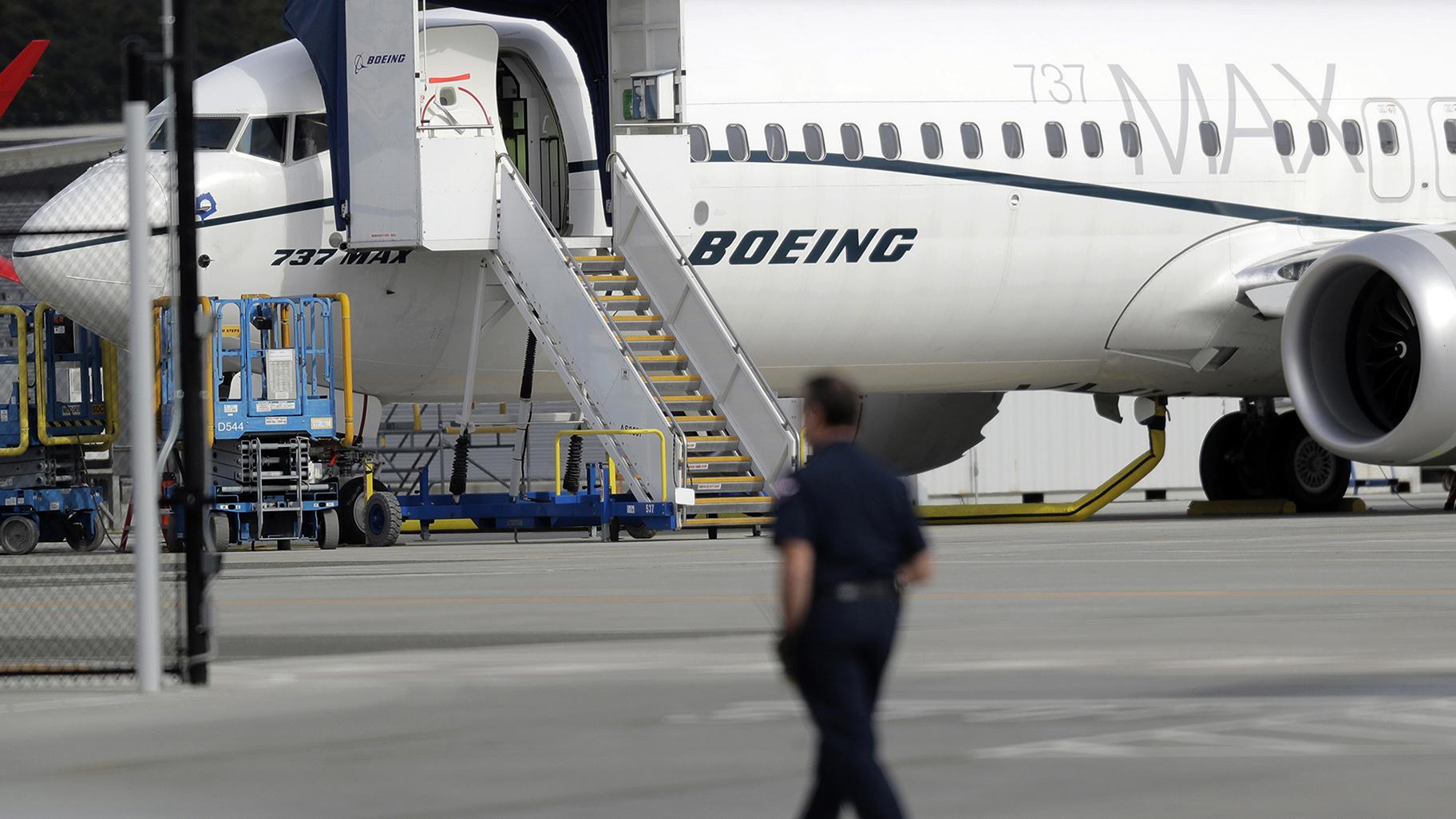 Boeing will cut production of its troubled 737 Max airliner this month, underscoring the growing financial risk it faces the longer that its best-selling plane remains grounded after two deadly crashes.

The company said Friday that starting in mid-April it will cut production of the plane to 42 from 52 planes per month so it can focus its attention on fixing the flight-control software that has been implicated in the crashes.

The move was not a complete surprise. Boeing had already suspended deliveries of the Max last month after regulators around the world grounded the jet.

Preliminary reports into accidents in Indonesia and Ethiopia found that faulty sensor readings erroneously triggered an anti-stall system that pushed the plane’s nose down. Pilots of each plane struggled in vain to regain control over the automated system.

In all, 346 people died in the crashes. Boeing faces a growing number of lawsuits filed by families of the victims.

Boeing also announced it is creating a special board committee to review airplane design and development.

The announcement to cut production comes after Boeing acknowledged that a second software issue has emerged that needs fixing on the Max — a discovery that explained why the aircraft maker had pushed back its ambitious schedule for getting the planes back in the air.

A Boeing spokesman called it a “relatively minor issue” and said the plane maker already has a fix in the works. He said the latest issue is not part of flight-control software called MCAS that Boeing has been working to upgrade since the first crash.

Chairman and CEO Dennis Muilenburg described the production cut as temporary and a response to the suspension of Max deliveries.

Boeing has delivered fewer than 400 Max jets but has a backlog of more than 4,600 unfilled orders. The Chicago-based company had hoped to expand Max production this year to 57 planes a month.

Indonesia’s Garuda Airlines has said it will cancel an order for 49 Max jets. Other airlines, including Lion Air, whose Max 8 crashed off the coast of Indonesia on Oct. 29, have raised the possibility of canceling.

A Boeing official said Friday’s announcement about cutting production was not due to potential cancellations. The official spoke on condition of anonymity because Boeing does not publicly discuss those details.

In a statement, Muilenburg said the reduction was designed to keep a healthy production system and maintain current employment — in effect, slowing down production now to avoid a deeper cut later, if fixing the plane takes longer than expected.

Analysts say the absence of deliveries will eat into Boeing’s cash flow because it gets most of the cost of a plane upon delivery.

Boeing declined to provide figures, but undelivered Max jets have been stacking up at its Renton, Washington, assembly plant.

Airlines that operate the Max will be squeezed the longer the planes are grounded, particularly if the interruption extends into the peak summer travel season.

They could buy used 737s, but that would be costly because the comparably sized Boeing 737-800 was very popular and in short supply even before the Max problems, according to Jim Williams, publisher of Airfax, a newsletter that tracks transactions involving commercial aircraft.

Williams said that if the Max grounding appears likely to extend into summer it will cause airlines to explore short-term leases, which could push lease rates higher, something that airline analysts say is already happening.