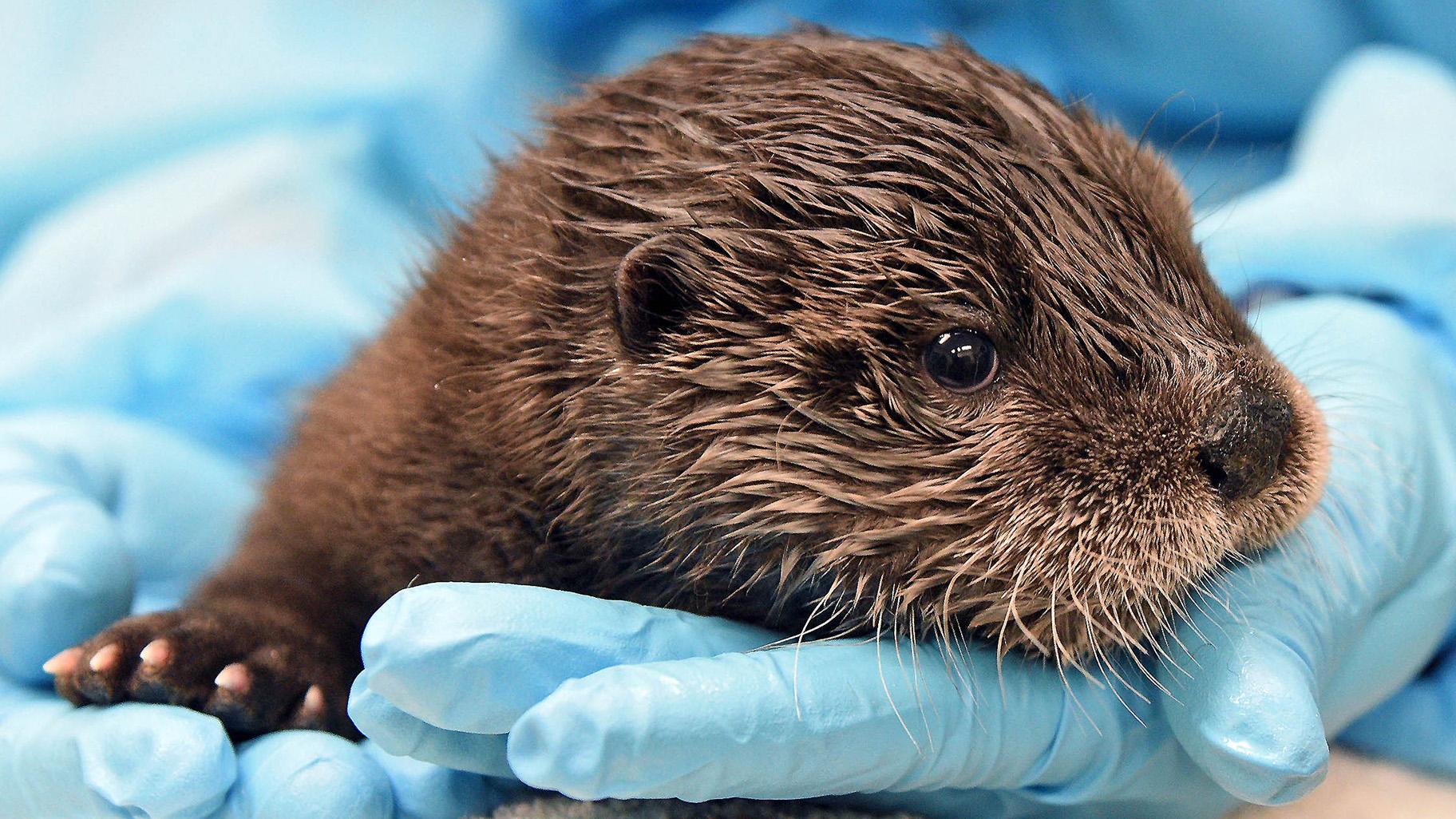 A North American river otter born in February at Brookfield Zoo had to be euthanized after his health declined. (Jim Schulz / Chicago Zoological Society)

The zoo’s animal care and veterinary staff decided to euthanize the male pup after his health declined significantly over the weekend, according to the zoo.

Since his birth Feb. 26, staff had been hand-rearing the pup because his mother was unable to provide him with proper nourishment. The zoo said staff were providing round-the-clock care up until his death.

“This was an enormously hard decision to make, but to prevent the otter from any further suffering, we determined this was the only viable course of action,” said Bill Zeigler, senior vice president of animal programs for the Chicago Zoological Society, which manages Brookfield Zoo, in a statement.

The pup’s arrival earlier this year marked the zoo’s second successful birth for this species, which was endangered several decades ago but has since rebounded. In 2017, the pup’s mother, Charlotte, and her mate, Ben, had their first litter, which produced a male and a female.

The zoo had been coordinating with the Association of Zoos and Aquariums to relocate the pup to another location with young otters.

The pup’s euthanization is the second such death of a young animal at the zoo this year. In late February, zoo staff identified a birth defect in an antelope born on Valentine’s Day that affected the male calf’s ability to swallow. Given his poor prognosis, staff decided to euthanize the calf, who was named Valentino in a nod to his Feb. 14 birthdate. 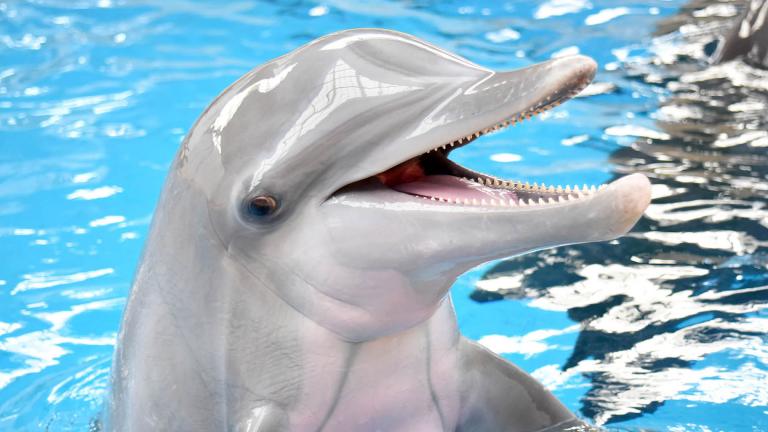