Shock, Prayers Around the World for Notre Dame Cathedral 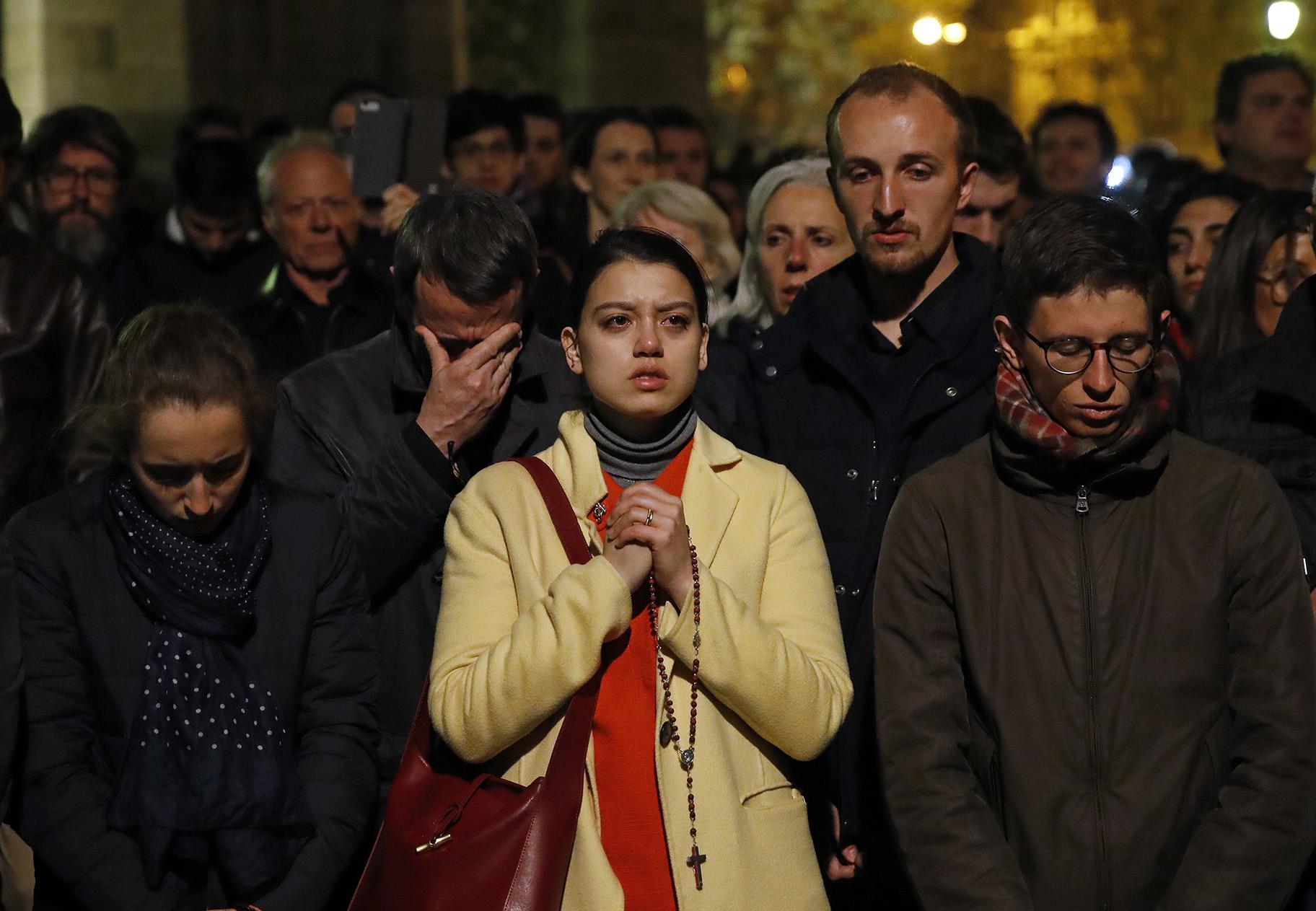 People pray as Notre Dame cathedral burns in Paris on Monday, April 15, 2019. Massive plumes of yellow brown smoke is filling the air above Notre Dame Cathedral and ash is falling on tourists and others around the island that marks the center of Paris. (AP Photo / Christophe Ena)

The world reacted with shock, horror and prayers to the massive fire Monday at the Notre Dame Cathedral in Paris, united in grief and in solidarity with the people of France.

As the flames tore through the 12th century cathedral, Spain’s prime minister offered France the help of his country in the recovery.

The fire is a “catastrophe for France, for Spain and for Europe,” Spanish Prime Minister Pedro Sánchez tweeted, adding that the flames are destroying “850 years of history, architecture, painting and sculpture.”

French President Emmanuel Macron told reporters near the scene that he will seek international help, including from the “greatest talents” in the world, to rebuild Notre Dame.

U.S. President Donald Trump, speaking at the start of an appearance in Minnesota, spoke of the “terrible, terrible fire” that devastated “one of the great treasures of the world.”

The Notre Dame Cathedral, situated on an island in the Seine River in the heart of Paris, is one of the world’s most visited tourist destinations, drawing some 13 million people each year. The fire’s emotional impact was widely felt. People from all over described in Facebook posts how they cried when they heard about the fire. 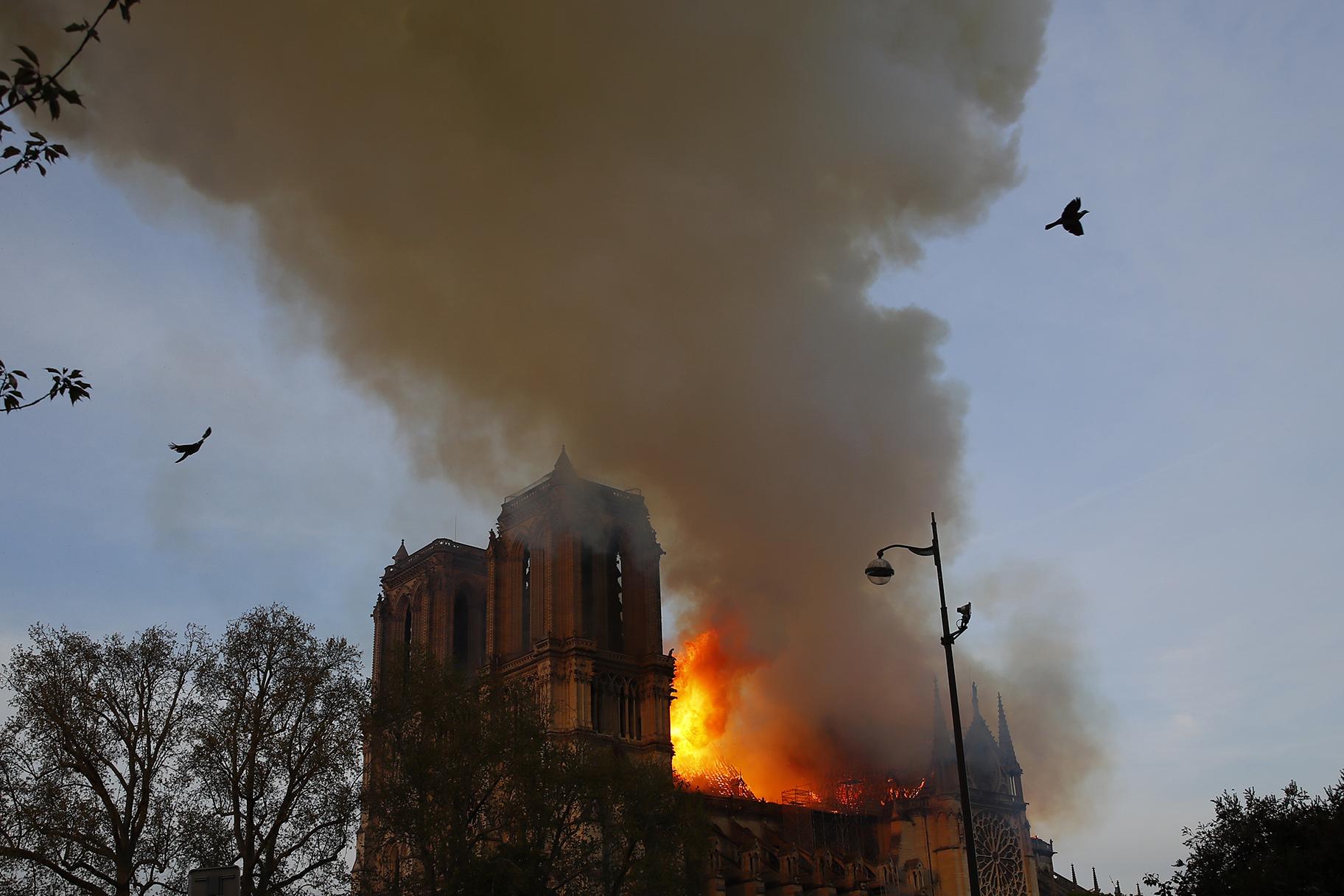 Former U.S. President Barack Obama posted an old photo of himself, his wife Michelle and their two daughters lighting candles in the cathedral.

“The majesty of Notre Dame – the history, artistry, and spirituality – took our breath away, lifting us to a higher understanding of who we are and who we can be,” she tweeted. She predicted the cathedral would rise again.

The Vatican said Pope Francis “has seen with shock and sadness the news of the terrible fire that has devastated the Cathedral of Notre Dame, symbol of Christianity in France and in the world.”

“God preserve this splendid house of prayer, and protect those battling the blaze,” Dolan said in a statement.

In Chicago, Mayor Rahm Emanuel tweeted his condolences on behalf of Chicagoans, calling the cathedral “a treasure for the world.”

Chicagoans are heartbroken to see the tragic fire unfold at #NotreDameCathedral in our sister city of Paris. This historic cathedral is a treasure for the world. Chicago is keeping Mayor @Anne_Hidalgo & all our Parisian brothers & sisters in our thoughts on this difficult day.

Jeff Ament, bass player for Pearl Jam, remembered spending hours at the cathedral in his first visit, in 1991, with record executive Michael Goldstone.

“Thinking about Paris,” Ament tweeted, with photos of the cathedral.

In Russia, the Russian Orthodox Church’s secretary for inter-Christian relations Hieromonk Stefan called the fire “a tragedy for the entire Christian world and for all who appreciate the cultural significance of this temple,” the state news agency RIA-Novosti reported:

“All means are being used, except for water-bombing aircrafts which, if used, could lead to the collapse of the entire structure of the cathedral,” the agency tweeted. 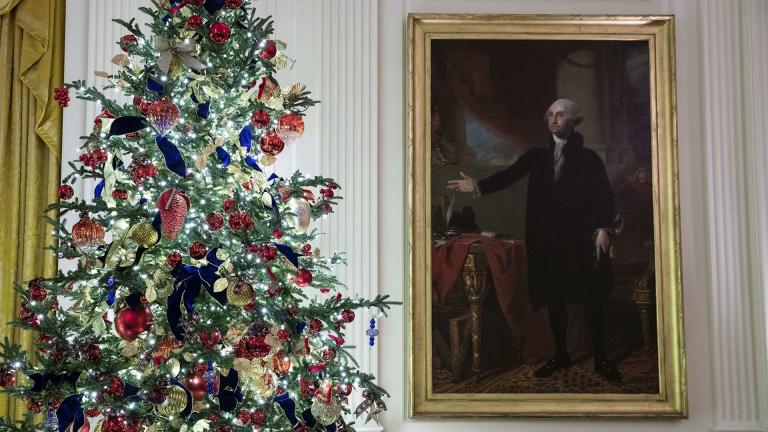 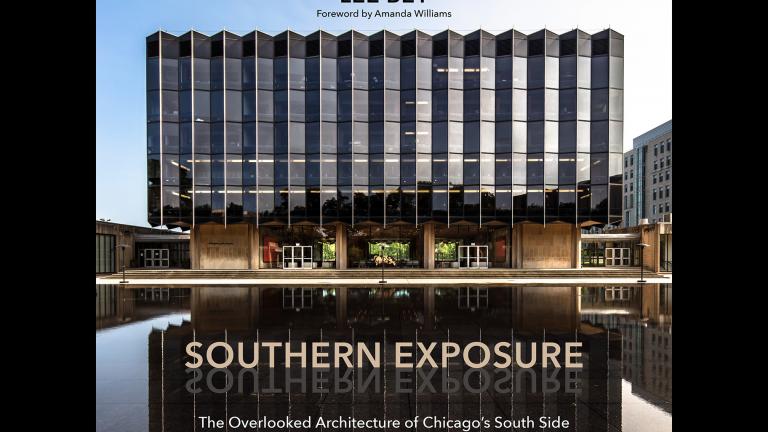 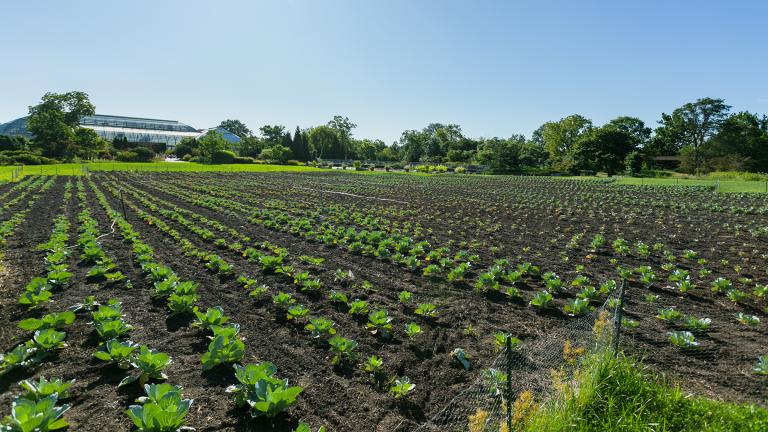