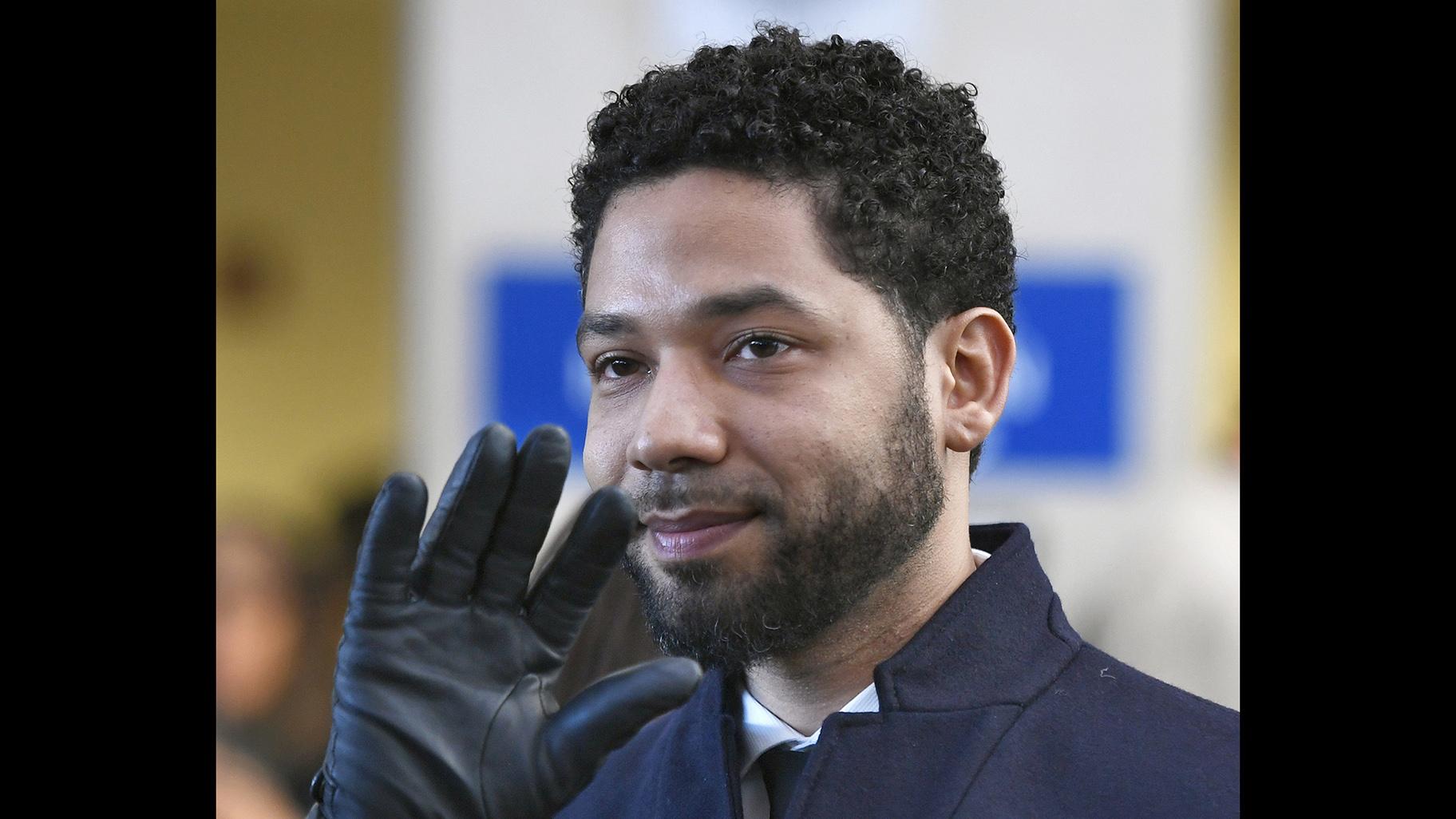 CHICAGO (AP) — The city of Chicago says Jussie Smollett has refused to pay more than $130,000 to reimburse costs of investigating what authorities say was a staged racist, anti-gay attack.

The city’s law department also says in a statement Thursday that it would be drafting a lawsuit in response and would sue the “Empire” actor in Cook County Civil Court. The city “will file the suit in the near future.”

A suit could lead to a drawn out battle in civil court that could end in a trial focused on the question of whether Smollett did or didn’t orchestrate the Jan. 29 attack.

Smollett, who is black and gay, maintains he has told the truth since reporting to police that two masked men assaulted him, shouting slurs and wrapping a rope around his neck.

A spokeswoman for Smollett’s legal team didn’t have an immediate comment earlier Thursday. As the city raised the issue last week Smollett footing part of the bill for overtime worked by detectives and officers who looked into the actor’s claim, his lawyers released a statement saying it is city officials “who owe” Smollett “an apology” and that “Jussie has paid enough.”

Mayor-elect Lori Lightfoot, who will be sworn in as Chicago’s mayor on May 20, could reverse any legal action Emanuel’s law office takes against Smollett in coming weeks. Lightfoot will become Chicago’s first black female mayor.

Lightfoot, a former federal prosecutor, said during a pre-election debate that “the public has to have answers as to why these charges were dismissed.” But she hasn’t detailed any action she might take as mayor regarding Smollett.

The handling of the Smollett case and her sometimes muddled, contradictory defense of the decision to dismiss all charges has put Cook County State’s Attorney Kim Foxx on the hot seat.

Foxx recused herself even before Smollett was charged in February. But she defended a decision by her office last week to drop all 16 felony counts against Smollett, saying money was better spent on more serious crimes.

WLS cited a letter from the North Suburban Chiefs of Police saying Foxx displayed a tendency to not pursue prosecutions of lower-level felonies.

Foxx’s office told WLS the criticism was “an excuse to justify” wider resistance to “prioritizing resources to increase public safety and reduce harm.”