Women in prison are disciplined more frequently for minor offenses than their male counterparts in some state prison systems, including those in Illinois, according to an investigation published by NPR and the Chicago Reporter.

The yearlong investigation by Jessica Pupovac, a digital content producer at WTTW who served as lead reporter, and Kari Lydersen of the Medill School of Journalism at Northwestern University, included interviews with formerly incarcerated women, past and present corrections officials, experts and academics. The reporting team also analyzed data from prison systems in 15 states.

Pupovac said they found “overwhelming” evidence that “women are disproportionately disciplined for lower-level offenses” such as “talking back or having attitude, being disruptive or disrespectful.”

In Indiana, for example, “women’s rates of discipline were more than twice as high as men’s overall, and almost three times as high for refusing to obey an order,” according to the report.

Pupovac said the discrepancy could be partly due to inadequate training of corrections officers amid a female inmate population that’s grown over the past few decades.

Pupovac said the discipline can also exacerbate the mental state of inmates.

“Women in prison have a higher incidence of PTSD than any other studied demographic – including combat veterans,” Pupovac said. “A lot of women talked about how the treatment by officers … being put in restraints, being put in isolation, being yelled at, these things tended to trigger past trauma.”

Earlier this year, Pupovac testified before the U.S. Commission on Civil Rights, sharing her report’s findings and providing recommendations to the federal commission. 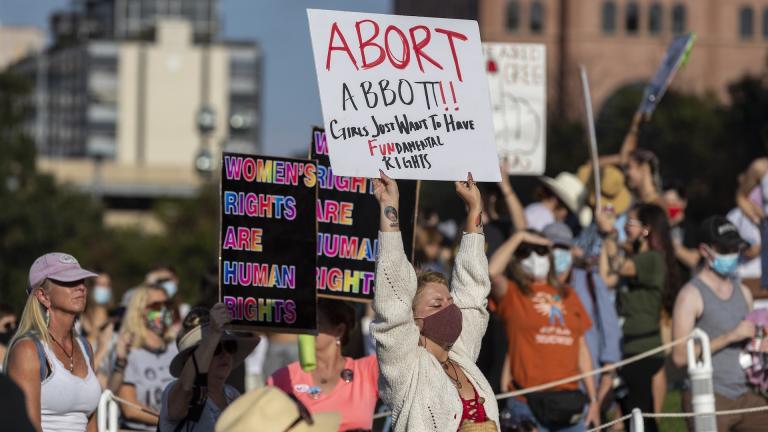 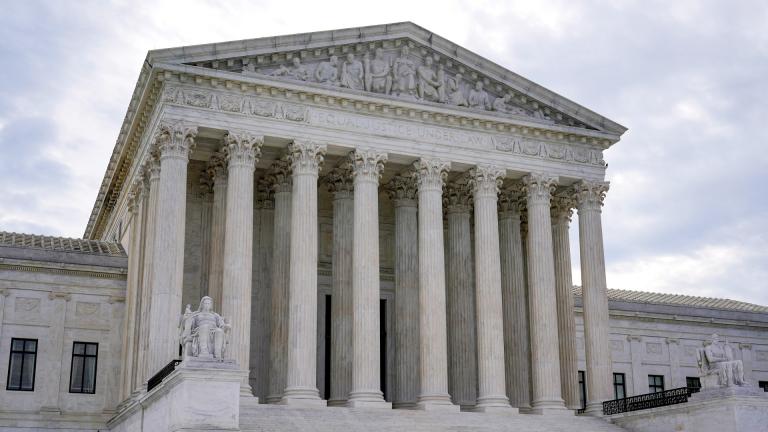