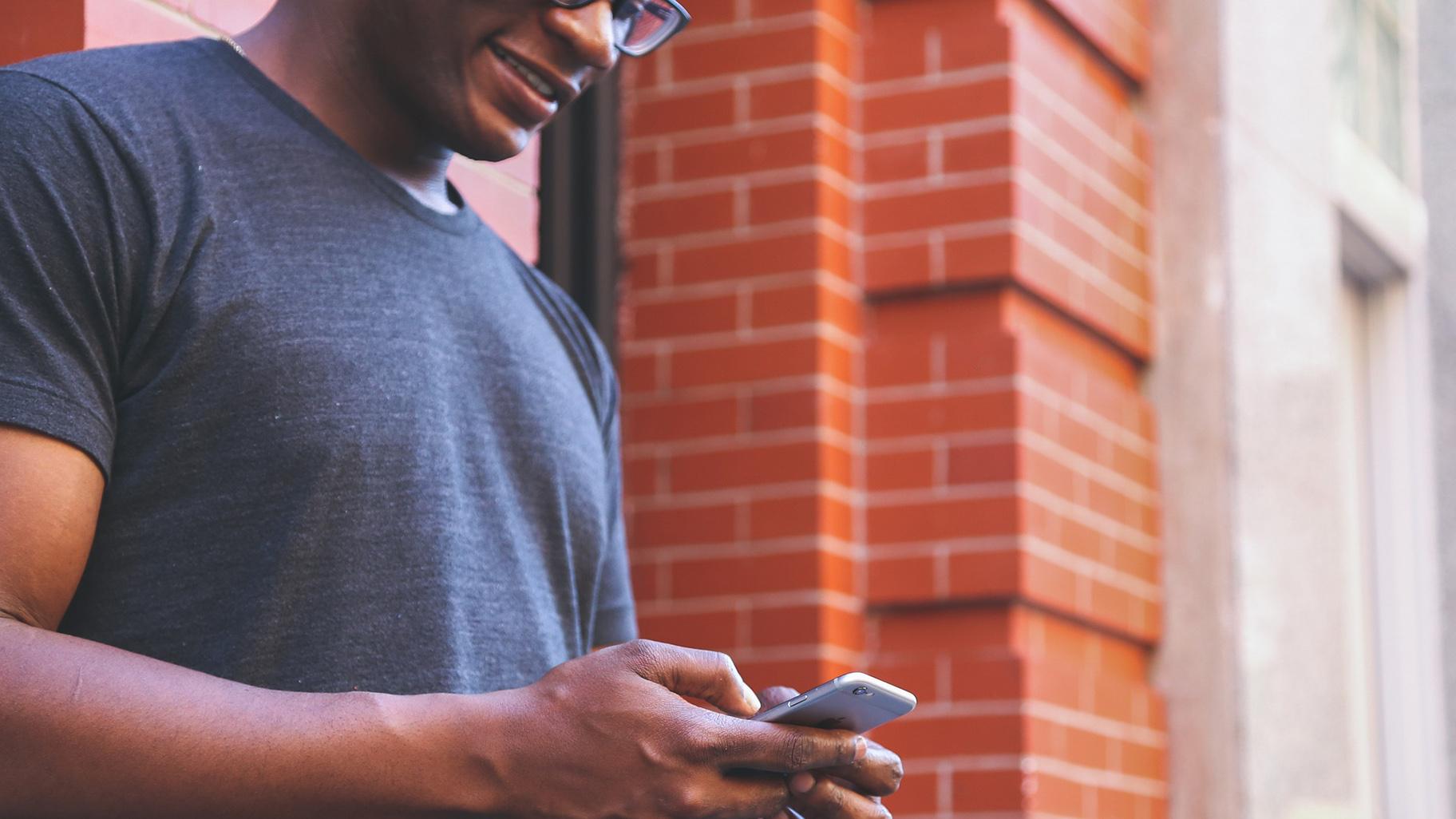 Can an app help people stick to their medications?

Researchers at the University of Illinois at Chicago hope to answer that question through a new study funded by the National Institutes of Health.

Specifically, they’ll evaluate whether an avatar-based app developed by UIC’s School of Public Health can help boost medication adherence by young HIV-positive gay black men. That group has the lowest levels of retention in care and is less likely to achieve viral suppression, according to researchers.

Through a five-year, $3.5 million grant, researchers will refine and further evaluate their app, called My Personal Health Guide. The two major functions of the app are to answer questions about HIV and medication adherence, and to support behaviors that contribute to routinely taking medication on time.

In a recently completed pilot study of 43 HIV-positive gay men, the app showed promising results: participants took their medication 62 percent of the time before use of the app, and 80 percent after using the app.

“In our pilot trial of the app, users emphasized protecting their privacy regarding their HIV status and didn’t want features that were intrusive or that other people could see or hear,” said Dr. Mark Dworkin, professor of epidemiology in the UIC School of Public Health and principal investigator on the grant, in a statement.

“The app supports medication adherence by providing information spoken simply by a realistic avatar that explains why adherence is so important to their health. It also teaches about individual medications used to treat HIV, as well as their potential side effects,” he added.

Antiretroviral medications must be taken routinely and as prescribed in order to have the greatest effect on reducing viral load, Dworkin said.

“Reducing viral load, and even better, getting to undetectable levels, is not only good for the individual, but it significantly helps reduce the risk of spreading the virus to others,” Dworkin said. “And because strict medication adherence provides the best chance to reduce viral load, any tools we can give people to stick to their meds will ultimately prevent new infections and also keep people healthy.”

Researchers say the app will be “gamified,” meaning the more a person uses it, “the more features become unlocked which may motivate sustained engagement with the app,” said Dworkin.

During the first year of the grant, researchers will incorporate feedback from the pilot study into the app. Once that’s completed, researchers will launch a new version of the app in a new study of nearly 300 HIV-positive gay black men in Chicago, Atlanta and Jackson, Mississippi. Half of participants will use the My Personal Health Guide app, while the other will use a food safety app for six months.

Antiretroviral therapy adherence will be evaluated one month prior to the start of the study, as well as throughout the study using electronic containers that alert researchers each time they are opened.

Bono to Speak in Chicago on Fighting AIDS, Poverty in Africa