A patch that senses sickness with your sweat, microplastics detected in groundwater, racial and gender bias exhibited by preschoolers and how much information we really seek out before making up our minds.

We discuss the latest science headlines with Rabiah Mayas, associate director of the Science in Society program at Northwestern University.

Northwestern University has developed a pliable, wearable patch that analyzes perspiration to gather and track data about the body wirelessly. Unlike your Fitbit, the patch is battery-free; power is provided by radio waves from connected devices.

Northwestern professor John Rogers says the patch collects sweat through tiny holes and channels it into chambers, each of which measures different information on perspiration rate, pH and electrolyte levels, and glucose and lactate levels. Rogers hopes that in the future, the patch can be used to diagnose kidney disease and cystic fibrosis. 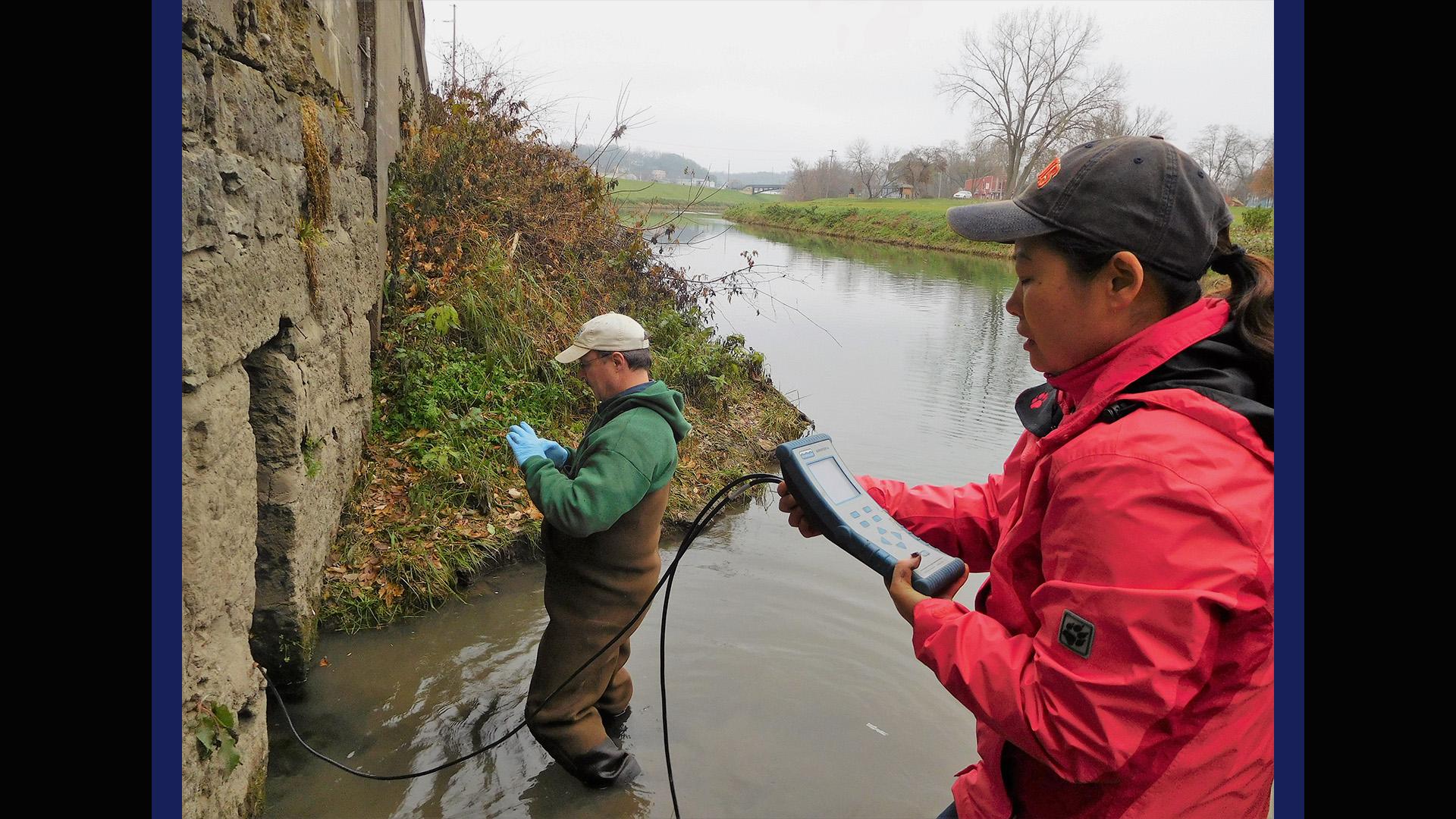 (Courtesy of the University of Illinois)

A study from researchers at the Illinois Sustainable Technology Center have reported finding microplastics in Illinois’ fractured limestone aquifers, which supply groundwater to residents. The researchers caution that it’s unclear what their findings mean yet – but they suspect that household septic systems may be a source of the contamination.

People use less information than they think to make decisions

We live in an age of abundant information, but researchers at the University of Chicago say we’re not really taking advantage of all that information to make better decisions. Over the course of seven studies, researchers noted that participants made up their minds much earlier than the participants themselves anticipated, despite having access to more information than they used – even if they’d paid for the extra information.

Researchers at Northwestern University have found what they say is clear evidence that children as young as four are already developing clear signs of race and gender bias. To make their determination, they showed groups of four-year-old children images of black and white girls and boys, followed by a “neutral” image. Children were then asked how much they liked the second image. Across two experiments, children rated the neutral images less positively if they followed photos of black children, in particular black boys. The researchers say that these results will be important in identifying how social environments can shape children’s biases, and to what extent these biases remain malleable in young children.

(Frog) sex in the city

A study out of Amsterdam has found that city frogs have more complex mating calls than country frogs. Vrije University researchers recorded the calls of male tungara frogs, which are native to parts of Central and South America, and found that frogs in the city added extra vibrations, or chucks, to the end of their calls. Country frogs kept it simple and eschewed the frippery. The researchers speculate that frogs in the urban environment have more competition for mates, and thus adapted with fancier calls.