Chicago Public Schools may have been closed, but many city agencies stayed open Wednesday – a nearly record-setting, frigid day.

The city may still set a record for coldest temperature in recorded history, according to WGN meteorologist Tom Skilling. The forecast is for minus 26 below Wednesday night, just 2 degrees off the all-time record.

Chicago came within a few degrees of that Wednesday morning. For perspective: Skilling says that of nearly 5,500 temperatures recorded since record keeping began, only 17 show temperatures of 20 below zero or more.

The origins of this week’s extreme weather pattern, says Skilling, go back about three weeks, when there was a sudden rise in air temperature around the Arctic Circle.

“What that does is split the polar vortex into two lobes, and one of them is the one that’s descended on the Midwest, the other one is in Siberia,” Skilling said. “Much of the rest of the world is above normal. The result of this lobe is the barbaric cold that’s come into the area.” 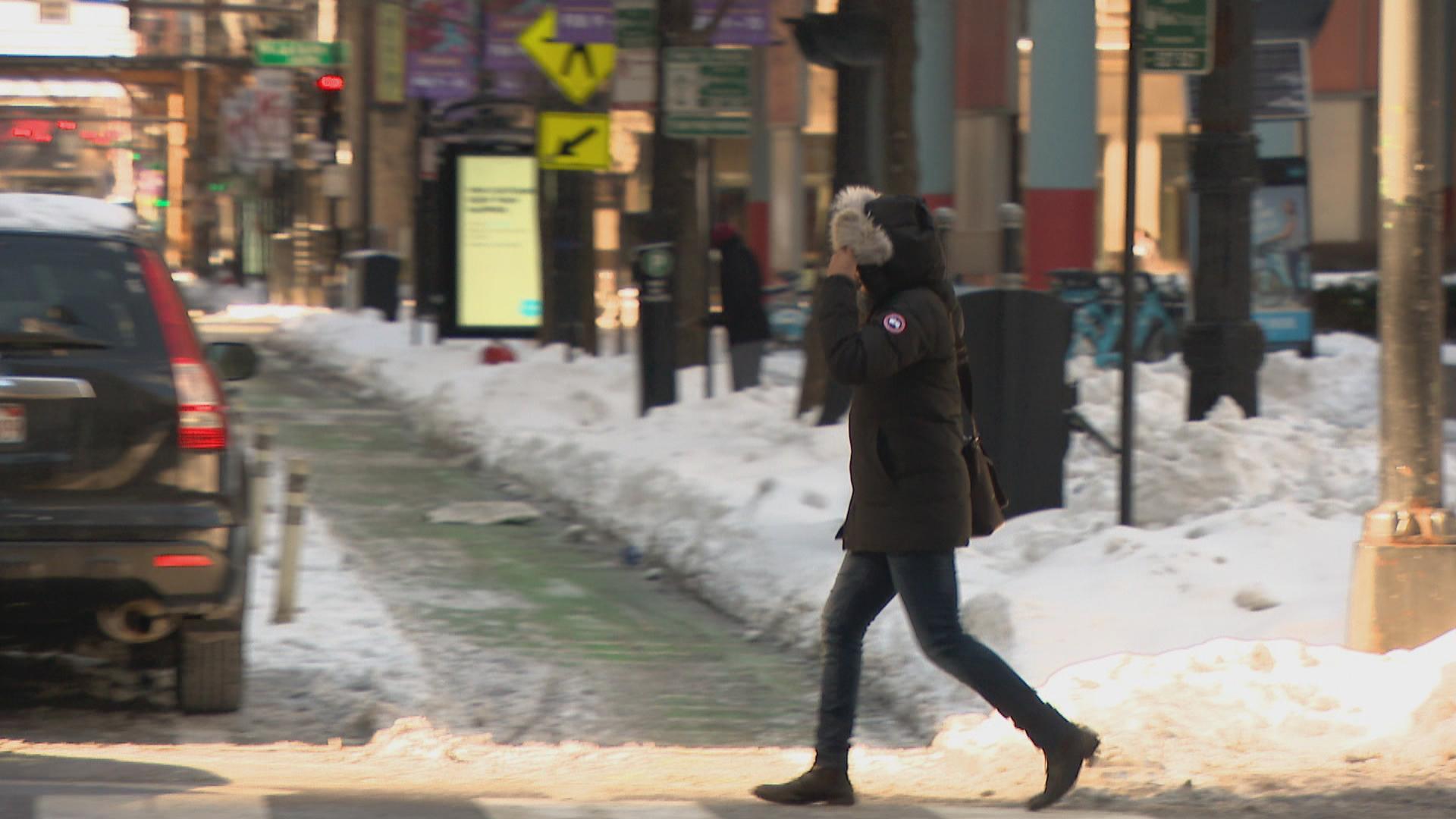 Though many government agencies were closed, many city agencies were still open. For instance, lines in the city clerk’s office were non-existent Wednesday as several workers were on hand. Meanwhile, the city’s Department of Buildings was also in operation, using rare emergency police powers Wednesday to enter four buildings where landlords had not restored heat. (This is something they would normally require a court order, but the courts are closed due to the cold.)

“We are fully prepared to exercise police power to ask a receiver to go out to the buildings to make any repairs or relocations necessary while the courts are closed for the next 48 hours,” said Chicago Department of Buildings Commissioner Judy Frydland. “Our first priority is for the safety of the tenants.”

City officials say when in doubt, call 311 to get assistance from city services, even if you live in a single family home and your pipes freeze or the heat goes out and you can’t get repair services. 311 will help relocate you to a warming center if you have nowhere else to go. The Buildings Department says there have been more than 11,000 calls reporting no heat in the last six days.

The city says there are about 250 public buildings that are being used as warming centers, as well as libraries, police stations, senior centers and more. Many only have daylight hours. Overnight, the city’s Department of Family and Support Services, along with the Salvation Army and Catholic Charities, are scouring homeless encampments to encourage people to go to shelters, including several mobile shelters.

However, residents still need to stay inside, because this cold really is life threatening. Forecasters are saying that even five minutes of exposure in this cold can result in frostbite. If people have to be outside, they should wear several layers of loose-fitting and insulated clothing, and make sure no skin is exposed. When it comes to hypothermia and frostbite, there are several symptoms that require medical attention, doctors say.

“With hypothermia, your body is going to do things to make it warmer,” said Dr. Laura McIntyre, of  Northwestern Medicine Immediate Care Center in Lakeview. “So you’ll start shivering, breathing faster. As it progresses, people start to get really confused, and your extremities get cold as well.” 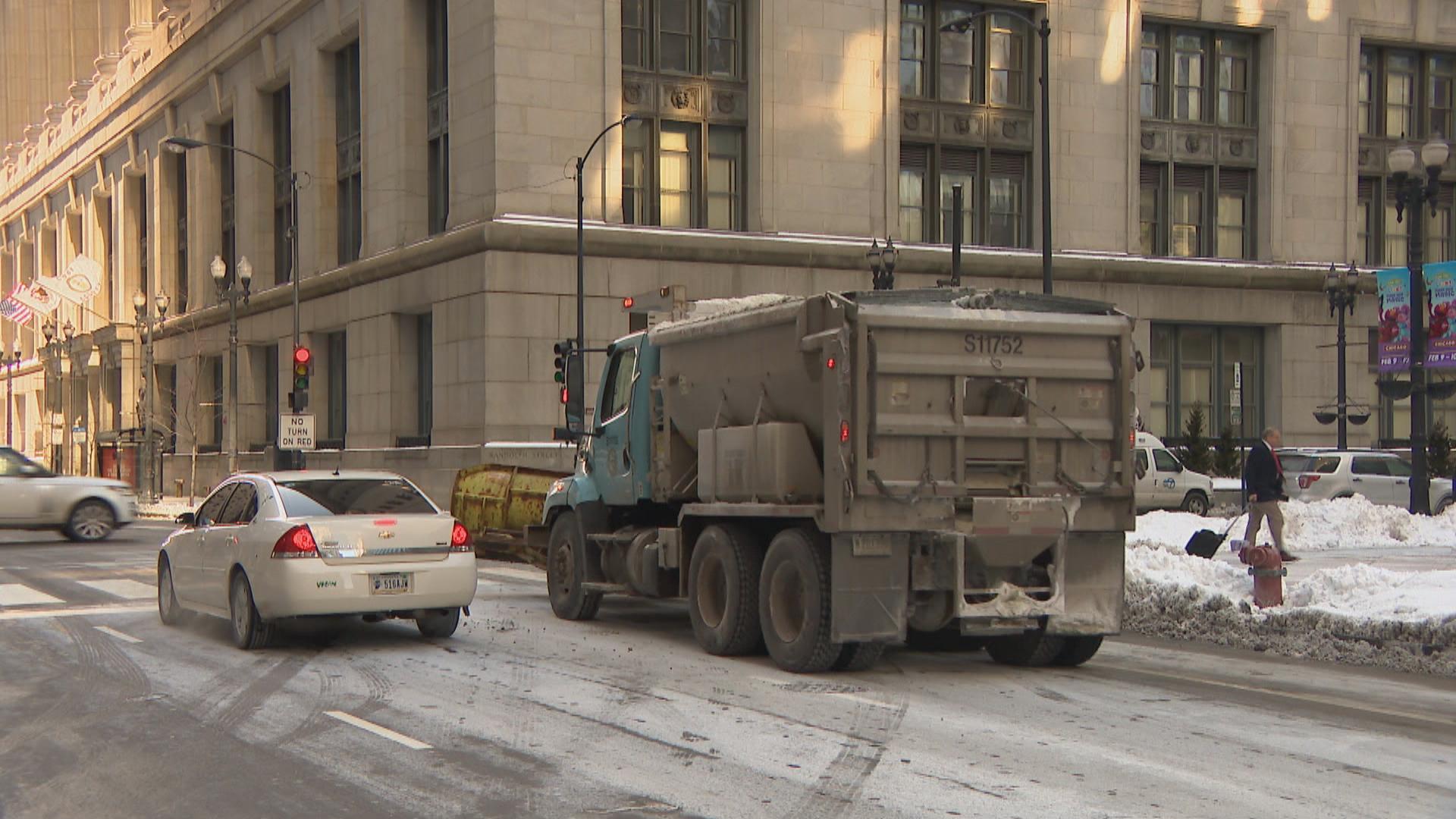 Last, but not least: There are ways to avoid car trouble in this extreme weather. A local mechanic says it’s important to have your car winterized, to make sure you buy fluids to prevent doors and locks from freezing over, and to make sure to never, ever pour hot water on your windshield, because it will cause the windshield to crack.

“If you have a very strong battery, that’s going to make the car run right away,” said Vegan Shamon, owner of Car Fix Auto Repair in the Albany Park neighborhood. “Also, if you have antifreeze below 20 degrees below zero, that will prevent the engine from cracking, because water tends to expand in a deep freeze. So the antifreeze will keep the engine safe.”