In a piece published in the Washington Post, she writes, “To me, restrictions on transgender military service are personal. I am a transgender woman. … I am also a Republican who generously supports my party.”

“I have hoped the Republican Party would reform from within and end its assault on the LGBTQ community. Yet, the party continues to champion policies that marginalize me out of existence,” she continued.

Forbes estimates her worth at $2 billion, and Pritzker is reportedly the only known transgender billionaire.

Pritzker officially announced her change in gender identity in 2013 after years of struggle. “For much of my life, I couldn’t explore my femininity without significant risk. If the military discovered I dressed as a woman, felt like a woman and identified as a woman, my career would have ended immediately,” she wrote in the Washington Post.

“Transgender people such as myself need to express our internal identify so that others can see us as we see ourselves. Think of this internal pull like a north-seeking compass. Whenever it is used, the compass will point to true north. Femininity is my true north,” she added.

But when it comes to continued support of her lifelong affiliation with the Republican Party, she’s putting her substantial money where her mouth is. “When the GOP asks me to deliver six- or seven-figure contributions for the 2020 elections, my first response will be: Why should I contribute to my own destruction?” she wrote.

After consultation with my Generals and military experts, please be advised that the United States Government will not accept or allow......

....Transgender individuals to serve in any capacity in the U.S. Military. Our military must be focused on decisive and overwhelming.....

Despite Trump's announcement, both heads of the Navy and Marine Corps told lawmakers they have no reports of transgender troops affecting unit cohesion in 2018.

Now the issue is in the hands of several federal judges in different jurisdictions. A Washington, D.C. appeals court sided with the administration’s ban early in January, but three other preliminary injunctions remain in place as the issue winds its way through the courts.

Jennifer Pritzker is the eldest child of Robert Pritzker and first cousin to Illinois Gov. J.B. Pritzker and Penny Pritzker, who served as commerce secretary under Obama. Both are Democrats.

The businesswoman and philanthropist serves on the Chicago Symphony Orchestra Association and contributes to LGBTQ causes. She also buys and restores historic homes and turns them in to bed and breakfasts on the North Shore. 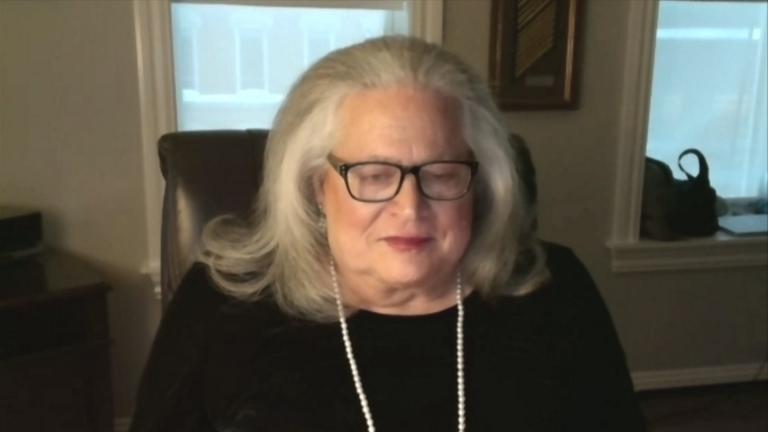 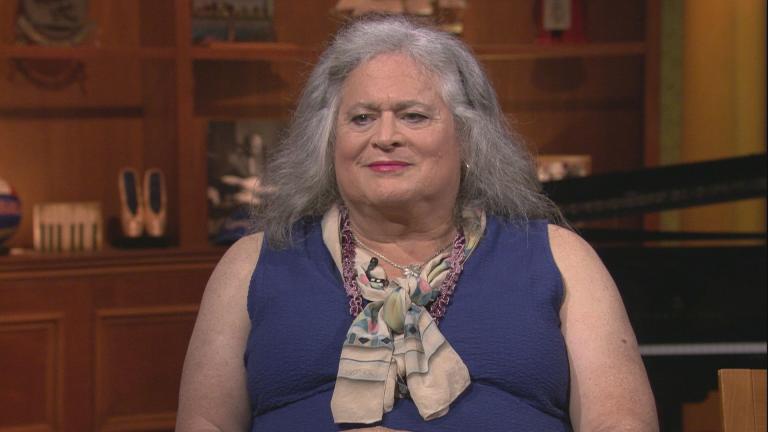