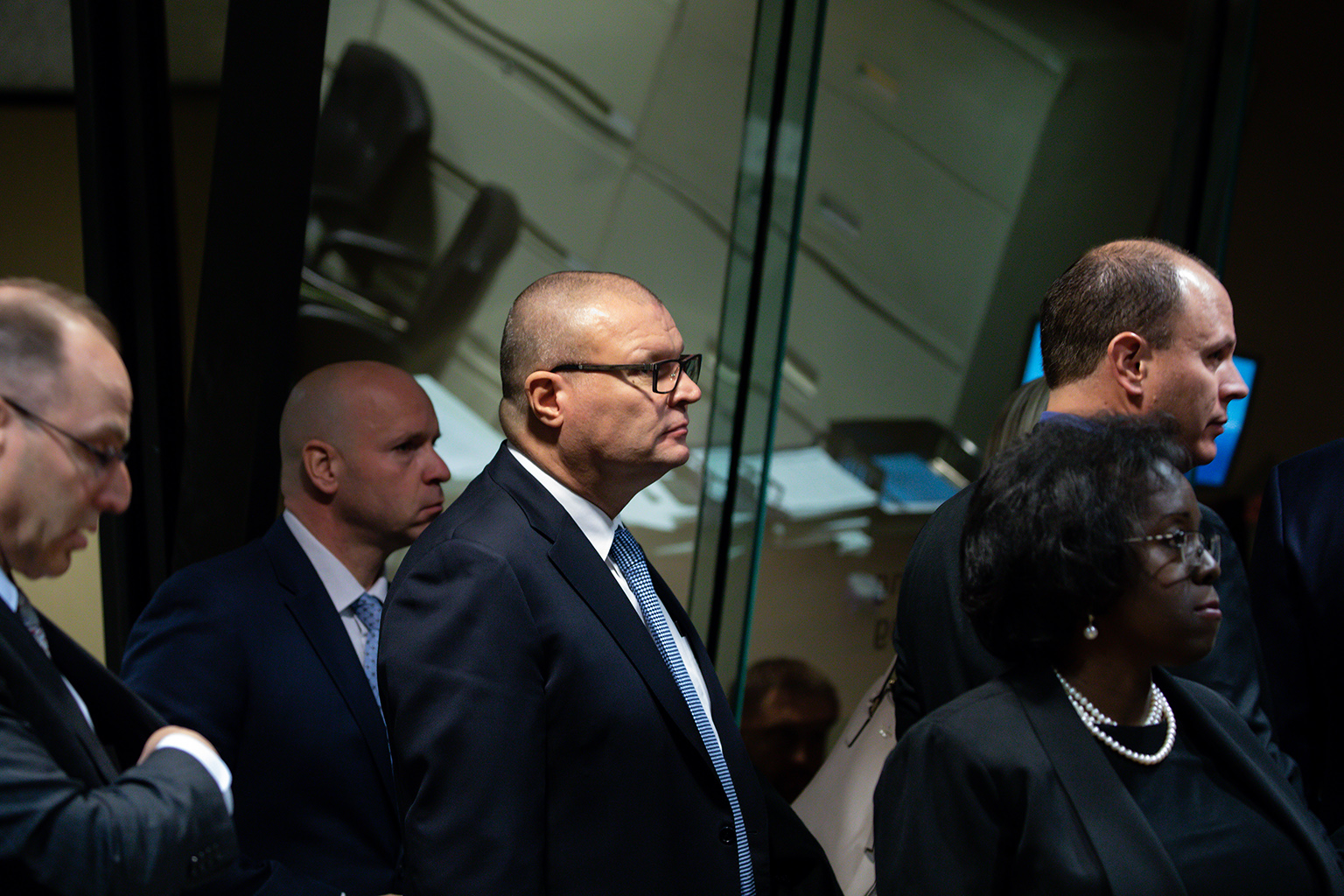 The verdict has already been pushed back once. Now another delay has been announced in the case of three Chicago police officers accused of attempting to cover up the Laquan McDonald shooting.

Cook County Associate Judge Domenica Stephenson on Thursday announced that she will once again be delaying her finding in the trial of Chicago Officer Thomas Gaffney, former officer Joseph Walsh and ex-Detective David March, moving the date back to Jan. 17 at 1 p.m.

Stephenson had initially set a finding date of Dec. 19 after the trial wrapped up earlier that month. But two days before that date, the court announced a delay, with Stephenson pushing her finding date back to Jan. 15.

The three men each opted for bench trials, meaning Stephenson will determine their guilt or innocence, rather than a jury.

Stephenson has not offered any explanation for the delays, which are likely due to scheduling conflicts and the excessive amount of document evidence submitted in the case. Special prosecutors and defense attorneys for the three men gave their closing arguments Dec. 6 following five days of testimony split over two weeks.

Gaffney, Walsh and March each face charges of conspiracy, official misconduct and obstruction of justice, and are accused of falsifying official reports from the scene of the 2014 shooting in order to “conceal the true facts” of McDonald’s death in an attempt to shield fellow Officer Jason Van Dyke from prosecution.

The new verdict date in this case is scheduled just a day before Van Dyke is set to be sentenced. He was convicted of second-degree murder and 16 counts of aggravated battery after shooting McDonald during a police call on the Southwest Side in October 2014.