Court will issue finding only days before Van Dyke sentencing

A verdict was expected Wednesday in the bench trial of three current and former Chicago police officers charged with conspiring to cover up details of the fatal 2014 shooting of Laquan McDonald. But the defendants will wait until next month to learn their fate.

During a brief hearing Wednesday, Cook County Associate Judge Domenica scheduled a new verdict date of Jan. 15, 2019 in the unprecedented case. Earlier this month, Stephenson had set a ruling date for Wednesday to announce her verdict in the trial of Chicago Officer Thomas Gaffney, former officer Joseph Walsh and ex-Detective David March.

But earlier this week she announced that verdict had been delayed. Stephenson did not offer any explanation for the delay.

Gaffney, Walsh and March each face charges of conspiracy, official misconduct and obstruction of justice, and are accused of falsifying official reports from the scene of the 2014 shooting in order to “conceal the true facts” of McDonald’s death in an attempt to shield fellow Officer Jason Van Dyke from prosecution. Because the defendants each chose a bench trial, Stephenson will decide the verdict rather than a jury.

Van Dyke was found guilty in October of second-degree murder and 16 counts of aggravated battery in the McDonald shooting. He is scheduled to be sentenced Jan. 18. 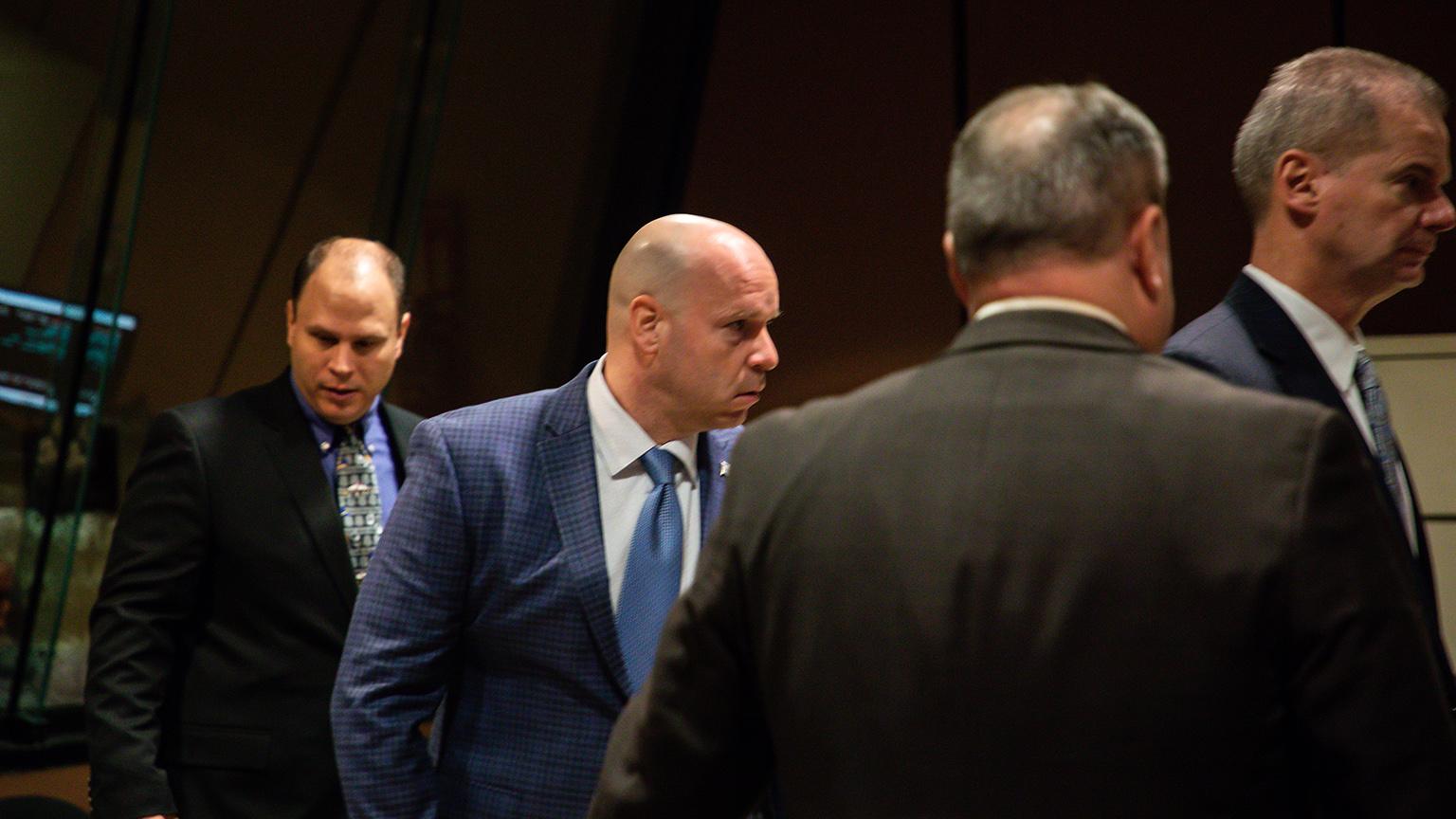 Special prosecutors and defense attorneys for the three men in this case gave their closing arguments Dec. 6 following five days of testimony split over two weeks. During that time, the prosecution attempted to prove the defendants followed an unofficial code of silence and “violated the public trust” through falsified police reports created to protect their fellow officer.

Defense attorneys have instead argued the men never conspired to cover up anything. They claim March, Walsh and Gaffney followed standard protocol after the shooting and say any possible false information included in their reports was caused by innocent mistakes, not a criminal conspiracy.