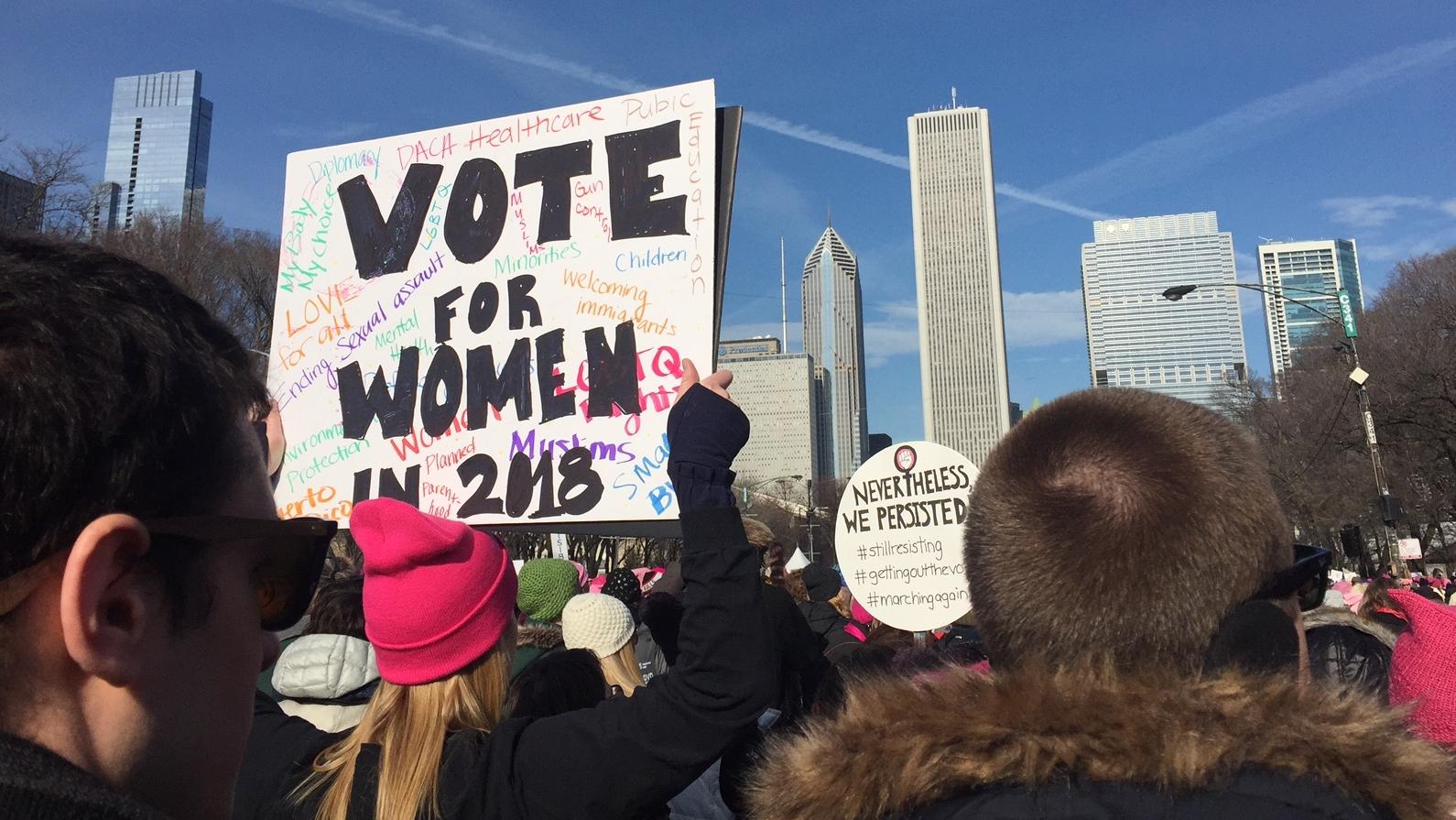 Local organizers blamed high costs and not enough volunteers as key reasons for abandoning the rally that would have taken place Jan. 19, when similar marches are scheduled to take place in cities around the world, including Washington, D.C. An estimated 250,000 people participated in the initial Chicago march in January 2017. The heavier than expected turnout led organizers to reroute the march due to security concerns.

But infighting across the national Women’s March movement arose after Nation of Islam leader Louis Farrakhan praised Women’s March Inc. co-president Tamika Mallory and declared Jews his enemy during an address in February. The movement has since splintered, with chapter members criticizing the Women’s March leadership’s response to Farrakhan’s anti-Semitic rhetoric as being insufficient.

The Nation of Islam has been labeled an anti-Semitic hate group by the Southern Poverty Law Center.

Mallory later denounced the anti-Semitic statements. But Women’s March chapters have continued to put pressure on movement leaders to step down, with one chapter disbanding over the issue.

The Chicago chapter responded to the controversy in March through a statement condemning "bigotry in all its forms."

"No universe exists in which it is acceptable to support anti-Semitic statements," the chapter wrote.

Sara Kurensky, a board member for Women’s March Chicago, said the decision to cancel the upcoming march wasn’t based on the recent controversy. But she called the opportunity to further distance the Chicago group from national Women’s March leaders a "side benefit."

"That sort of infighting within the movement is very painful. It’s very painful to watch," she said. "When a handful of leaders ... say something, they are not speaking for an entire movement."

Chicago organizers are planning another, as-yet-unspecified activity for Jan. 19.