Powerful Chicago Ald. Ed Burke appears to be the target of a federal investigation. Two search warrants were executed Thursday: one at the alderman’s City Hall Finance Committee office, another at his 14th Ward office.

FBI agents removed boxes of evidence and computers from both locations.

Former federal prosecutor Renato Mariotti, now a partner a law firm Thompson Coburn LLP, said the raids would have been the culmination of a lot of work by the U.S. attorney’s office.

“It looks like they have been working this case for quite some time and now they are going overt and it’s a very important status change in the investigation,” Mariotti said. “Up until this point they could do things secretly and Burke may or may not have been aware of what they were doing.” 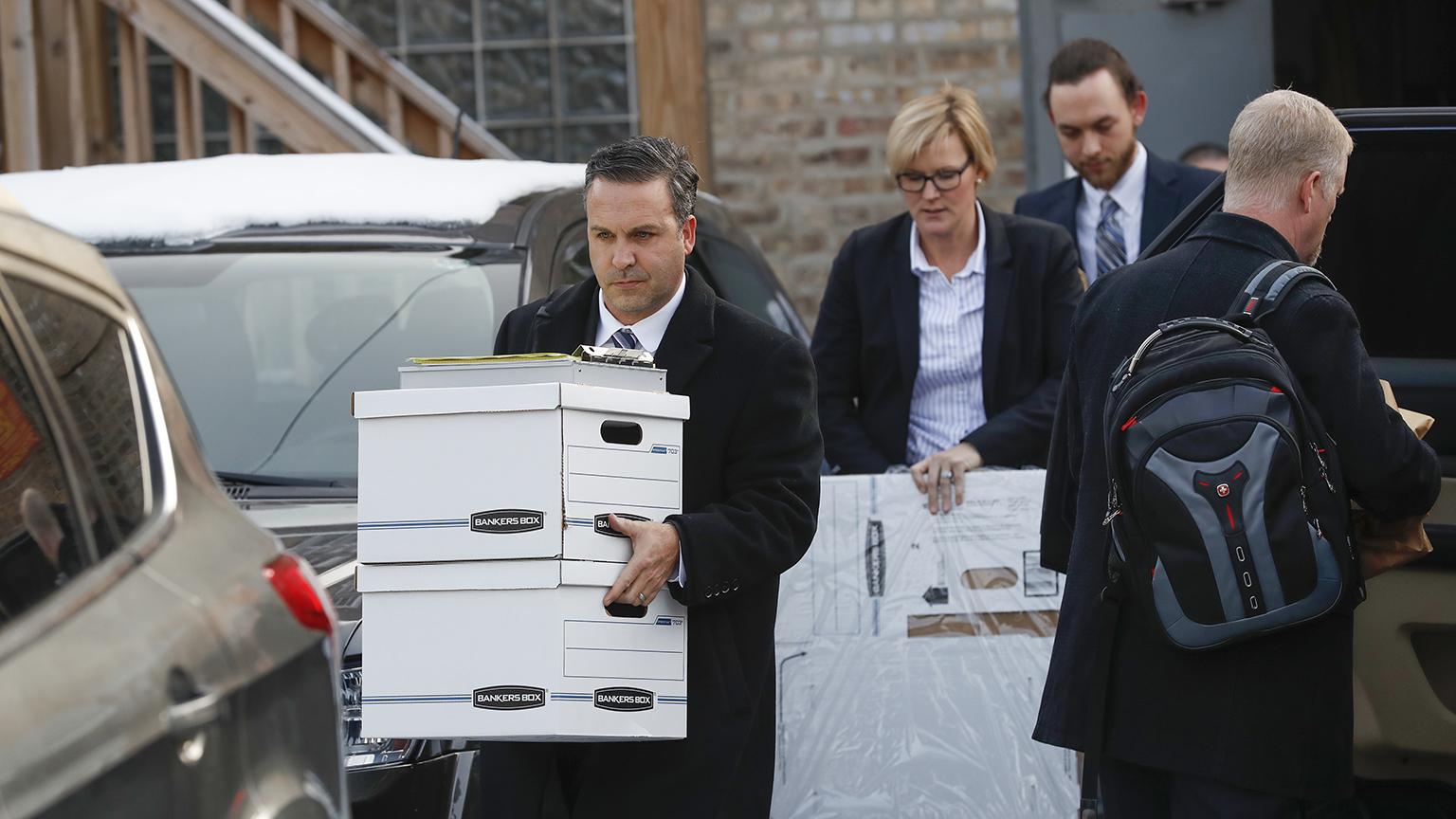 Now that the investigation has gone public, Mariotti said it could prompt people with evidence of wrongdoing to come forward.

The raids happened as Burke’s wife, Ann Burke, was being sworn in for another term on the Illinois Supreme Court. Mariotti thinks that is not mere coincidence.

“When the government tries to raid a location like this of a sophisticated and well-funded defendant who’s got many employees and associates – one thing they try to do is time it so that they can achieve maximum surprise,” he said.

“What I think is interesting is the timing of this was the day that his wife was getting sworn in. It seems like a very good day to conduct a search if you want to be able to talk with (Burke’s) employees without him being around.”

Mariotti joins Phil Ponce to discuss the raid on Burke’s offices and what it could mean for the city’s most powerful alderman.