And they’re off. Candidates for Chicago mayor, alderman and other municipal posts made it official on Monday, the first day they were able to file petitions with the Chicago Board of Elections.

Candidates of all stripes and from all walks of life lined up in the Loop early Monday morning, each vying to hold public office – from alderman to city clerk and treasurer. But the main show is mayor of Chicago, and on Monday five of the declared candidates turned in their nominating petitions with the requisite 12,500 signatures from city residents. (Most said they got more than the required number to be on the safe side: triple, quadruple or more.)

Filing on Monday: Willie Wilson, who had staffers camp out overnight to be first; Toni Preckwinkle, Paul Vallas, Jerry Joyce and an unknown candidate by the name of Catherine D’Tycoon, who once tried to run for 21st Ward alderman but was kicked off the ballot when her signatures were declared invalid.

Candidates have an entire week to turn in their petitions, but Monday’s early birds say there’s a method to their madness.

“We wanted to be number one so we could get our name number one on the ballot,” Wilson said. “We wanted to make sure we had all the things in place and make people see we’re the only true candidate here.”

“I first filed in for office in 1983, and I’ve always been there on the first day,” Preckwinkle said. “It’s really important to be on the lottery for first ballot petitions. It’s also a show of strength.”

“We’re very confident that we have well over three times the amount of signatures we need, and the important thing is we got signatures from all over the city,” Vallas said.

It remains to be seen whether there is an advantage to turning in petitions early. Each candidate who was in line to file by 9 a.m. Monday morning will go into a lottery to determine who gets placed at the top of the ballot. A second lottery for candidates who file before the close of registration on Nov. 26 will determine how far down the ballot they’ll be.

Chicago Board of Election Commissioners Chairwoman Marisel Hernandez says different candidates have different opinions on what gives them the greater leg up. “There are some people that think, the higher you are on the ballot, the higher your chances are,” Hernandez said. “On the contrary, there are others who think the further down or at the bottom, you have a better chance. I’d like to see psychologists analyze this phenomena.” 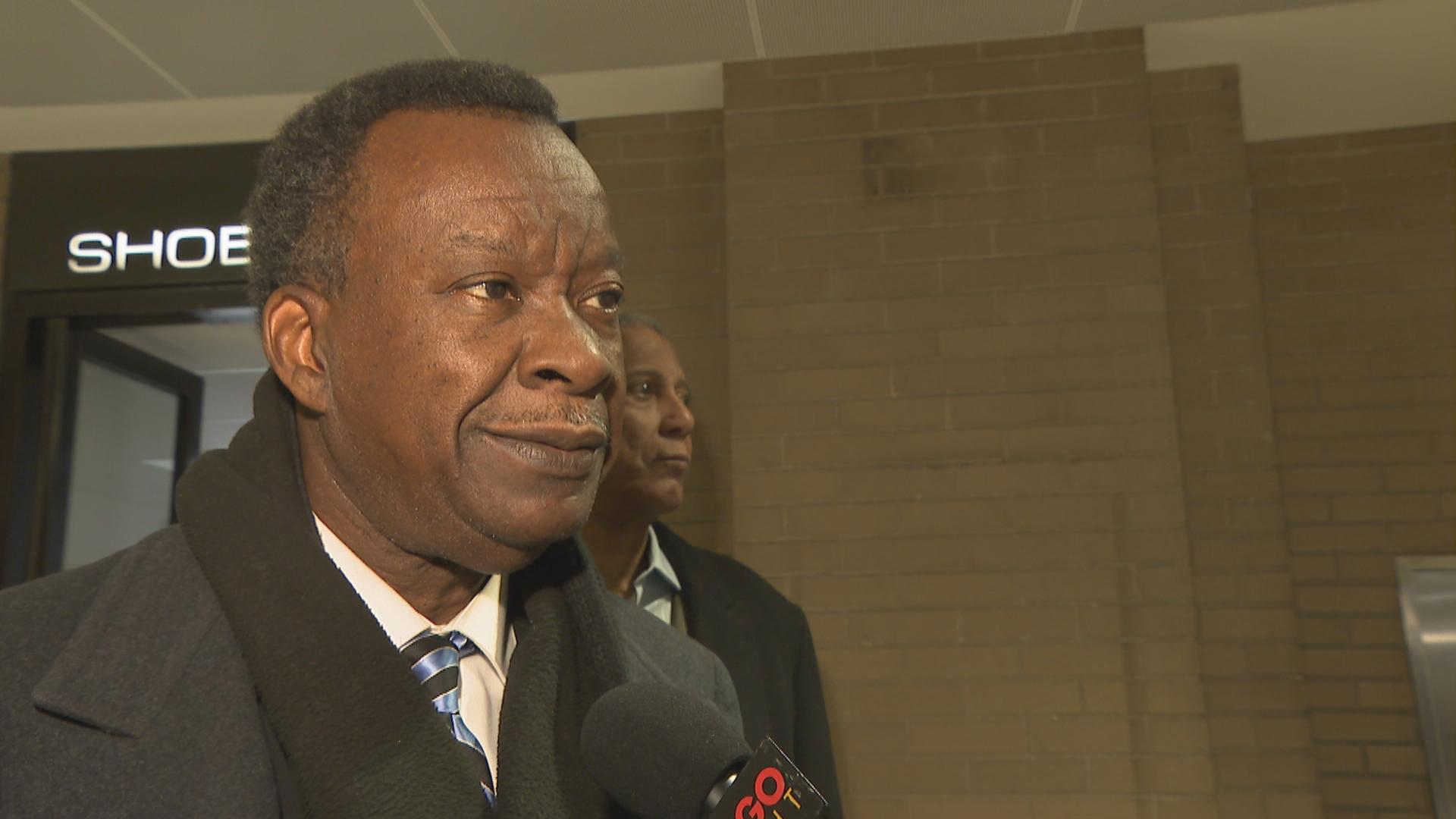 After the final day of petition filing comes the age-old tradition of trying to knock candidates off the ballot. Multiple candidates will most certainly challenge others’ petition signatures, looking for invalid addresses, unregistered voters, or even checking to see if the petitions were properly bound. (Election lawyers make a living fighting these cases.) Candidates have until Dec. 3 to file their objections and then the board of commissioners will have to hear each case, like a trial. It’s a massive amount of work for a short period of time.

Some candidates could even take these challenges to court, where the board of elections would beg the court system to try them in a hurry.