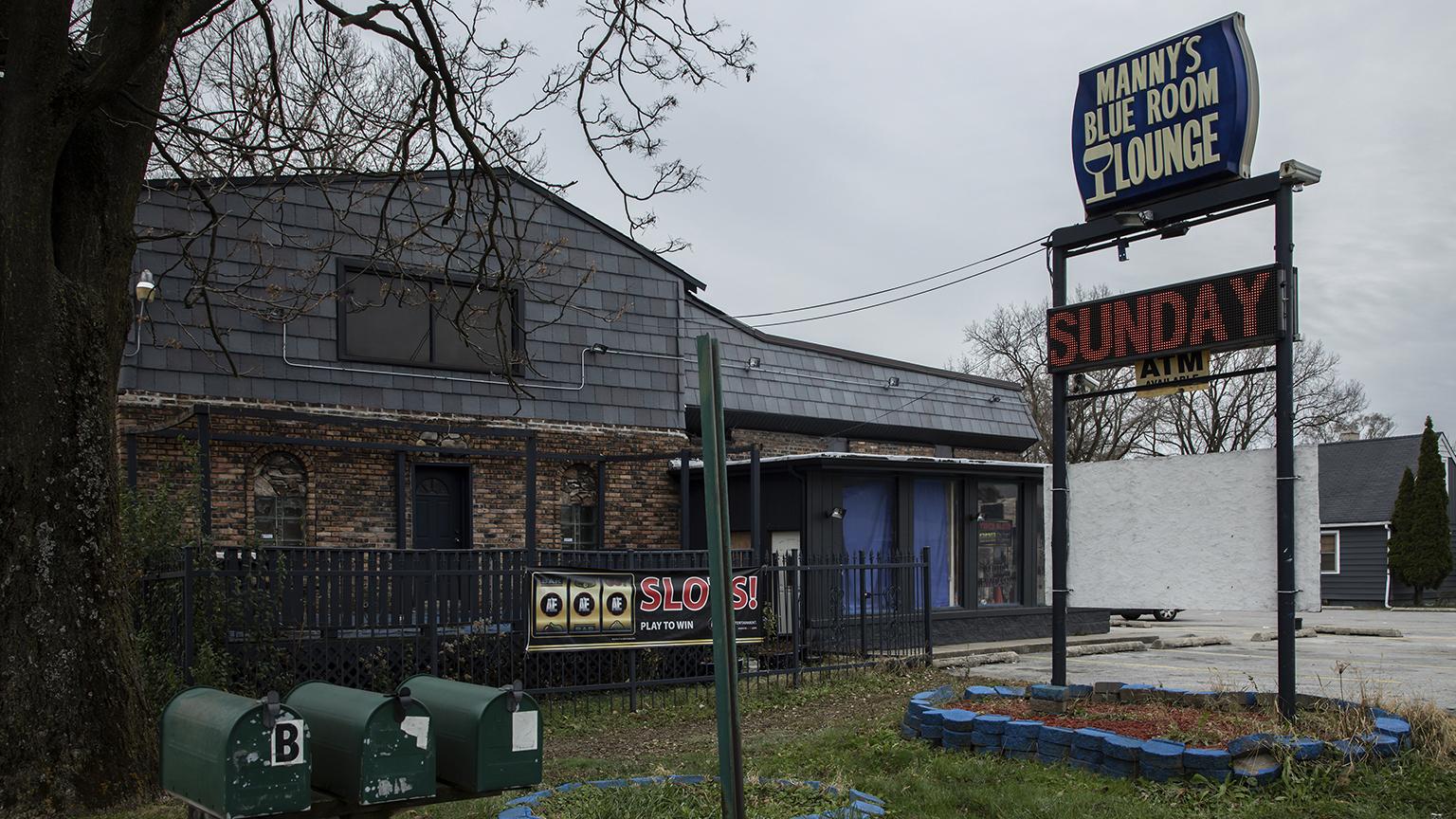 CHICAGO (AP) — A police officer fatally shot an armed security guard who was wearing a hat with “security” emblazoned across the front and holding a man down following a shooting inside the suburban Chicago bar where the guard worked, says an attorney for the guard's family who filed a federal lawsuit.

Jemel Roberson, 26, was pronounced dead shortly after being taken to a hospital early Sunday following the shooting at Manny's Blue Room in Robbins, just south of Chicago. Four other people were shot and wounded, including a man who authorities believe fired a gun before officers arrived, Cook County sheriff's spokeswoman Sophia Ansari said.

When police arrived at the scene, Roberson was holding “somebody on the ground with his knee in his back, with his gun in his back,” witness Adam Harris told WGN-TV.

“Everybody is screaming out, ‘He’s a security guard,’” Harris said.

Roberson, a father of a 9-month-old boy, was licensed to carry a firearm, Ansari said.

Charges were pending against the man who investigators believe fired the initial shots during a dispute. His name has yet to be released, and he remained hospitalized Monday, Ansari said.

Investigators said the initial gunfire was reported around 4 a.m. Sunday. An officer responding from nearby Midlothian encountered and shot “a subject with a gun,” Midlothian Police Chief Daniel Delaney said in a statement. The person was later identified as Roberson.

No details have been released about the officer. Roberson, who was black, was the only person killed. The other four people who were shot suffered wounds that weren't considered life-threatening, Ansari said.

Attorney Gregory Kulis filed a civil rights lawsuit seeking more than $1 million on behalf of Roberson’s mother, Beatrice Roberson. He said Jemel Roberson was dressed in black but wearing a hat with the word “security” when he was shot.

Kulis also echoed witness reports that Roberson was holding down another man outside the bar when the officer arrived and shot him.

The Rev. Marvin Hunter said Roberson was “an upstanding young man” and a promising keyboard player at his and several other area churches.

Roberson was trying to “get enough money together for a deposit on a new apartment,” said Hunter, the great-uncle of Laquan McDonald, a black teenager fatally shot by a white Chicago police officer in a high-profile 2014 case.

Roberson also had hopes of someday becoming a police officer, according to his son's mother.

“This was going to be my baby's first Christmas with his dad and now he's going to miss out on everything,” said Avontea Boose. 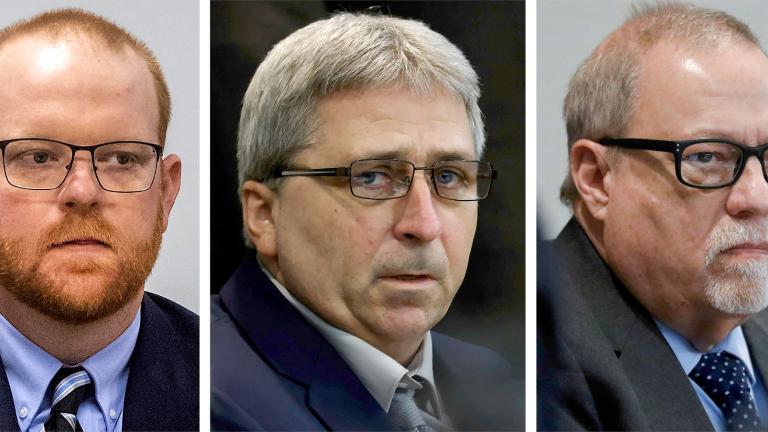