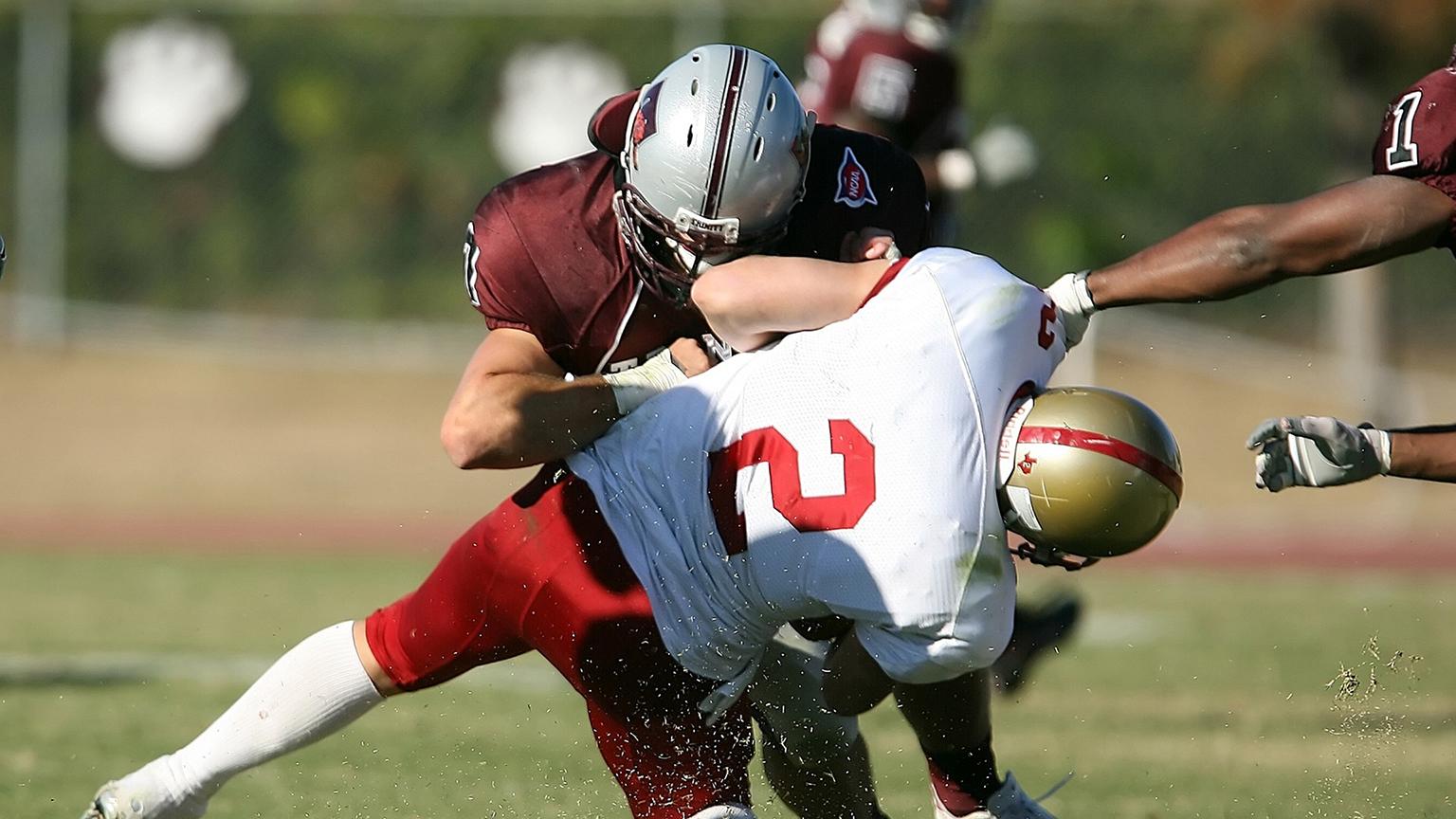 A gene associated with dyslexia, a learning disorder, may make some athletes less susceptible to concussions, according to a new study by Northwestern Medicine and Penn State University.

“This finding raises the question: Are there particular factors we can determine that put players at higher risk, and should those players be placed in sports that don’t have the potential for head trauma?” said co-first author Amy Herrold, a research assistant professor of psychiatry and behavioral sciences at Northwestern University Feinberg School of Medicine, in a statement.

With the help of team physicians, researchers studied the concussion histories of 87 Penn State football players who were active between 2015 and 2017. They also swabbed each player’s cheek in order to analyze a number of genes – among them, a gene called KIAA0319.

Scientists chose to study that gene because of its role in cell adhesion and migration, according to Alexa Walter, co-first author of the paper and a graduate student in kinesiology at Penn State. KIAA0319 could have an effect on how neurons respond to head impacts or are repaired after an injury.

“This suggests that genotype may play a role in your susceptibility for getting a concussion,” said co-corresponding author Dr. Hans Breiter, a professor of psychiatry and behavioral sciences at Northwestern University Feinberg School of Medicine, in a statement. “If replicated, this information may be important to parents.”

Researchers believe the protection afforded by the gene associated with dyslexia may relate to the way the dyslexic brain is wired.

“In dyslexia, you tend to have less defined wiring for processing spoken and written language,” Breiter said in a statement. “Dyslexics have a problem with that. Their wiring is more diffuse in this system. Future studies could directly test if diffuse wiring is better able to absorb a shock wave than clearly defined wiring.”

“Dyslexia may be neuroprotective, a hypothesis that could be tested,” said co-corresponding author Sam Semyon Slobounov, professor of kinesiology and of neurosurgery at Hershey Medical School of Penn State University, in a statement.

The study, which was published in the Journal of Neurotrauma, is part of a larger project that studies the neuroscience of head impacts in athletes called the Concussion Neuroimaging Consortium.

The research was funded by the labs of Semyon Slobounov and Breiter.