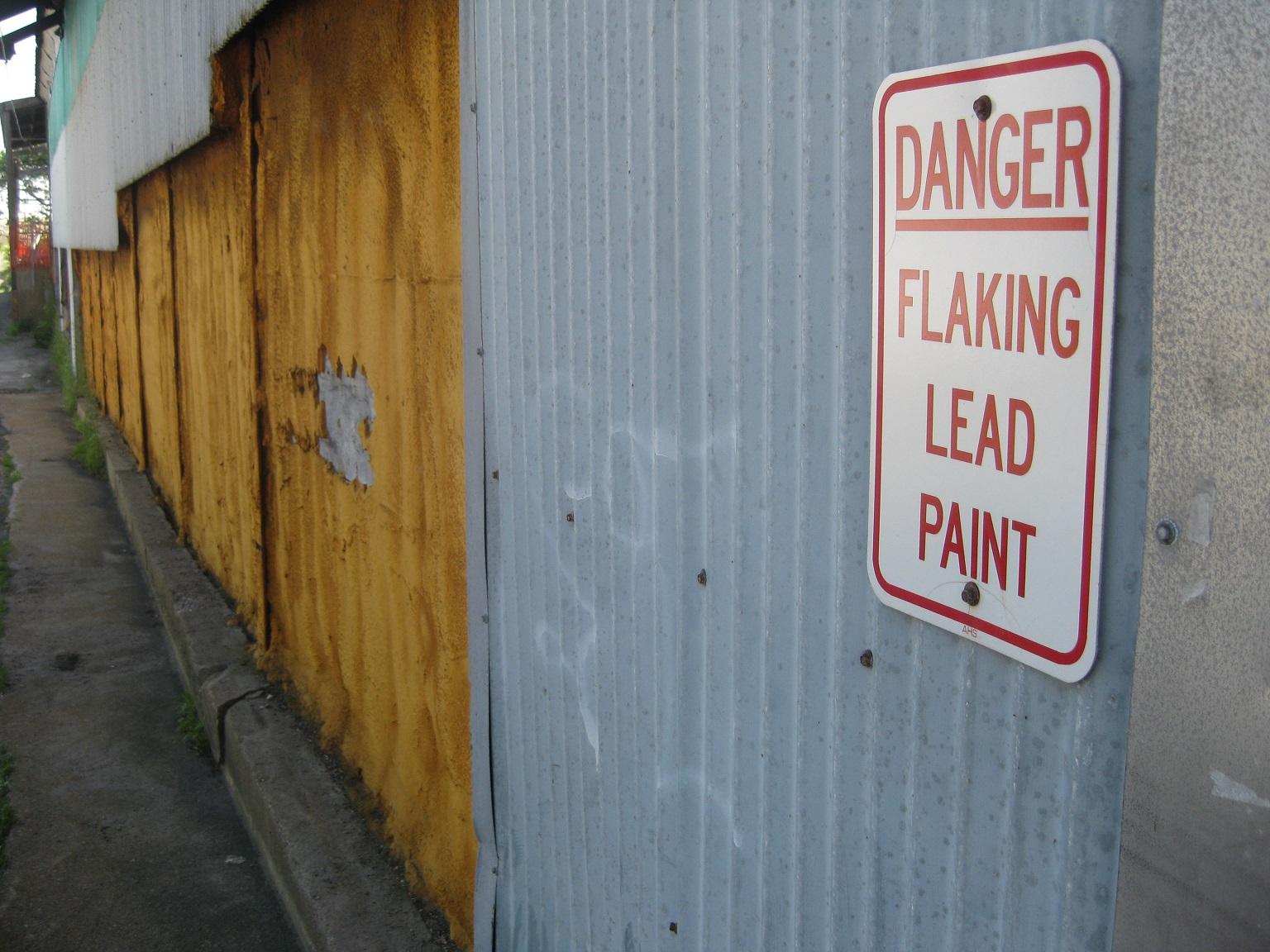 A Chicago-area roofing and home renovation company has reached a settlement with the U.S. Environmental Protection Agency over alleged violations of federal laws designed to protect the public against exposure to lead-based paint.

From September 2013 to June 2016, Bensenville-based Euro-Tech, Inc., performed renovations at 42 residences constructed before 1978, when the federal ban on lead-based paint took effect, according to the EPA. But the company allegedly failed to retain or make available to the EPA the records needed to ensure compliance with federal law, according to the settlement.

The failure constituted potential violations of two laws – the Toxic Substances Control Act and the Renovation, Repair and Painting Rule – that aim to protect the public from hazardous lead dust that can be created when surfaces with lead paint are disturbed, including during renovations.

Under the terms of the settlement, Euro-Tech has agreed to pay a civil penalty of nearly $53,000, in addition to ensuring that it is now complying with the laws.

A representative for Euro-Tech could not immediately be reached for comment.

“Reducing childhood lead exposure and addressing the associated health impacts is a top priority for the EPA,” said Cathy Stepp, administrator of the EPA’s Chicago-based Region 5 office, in a statement. “This settlement protects Illinois communities by ensuring that lead paint rules and regulations are followed.”

According to the EPA, lead exposure can cause a range of negative health effects and is particularly dangerous for young children, whose nervous systems are still developing. Even low levels of lead in the blood of children can lead to behavioral and learning problems, low IQ, hyperactivity, stunted growth and hearing problems, according to the agency.

Both the EPA and the Centers for Disease Control and Prevention say that no amount of lead exposure is safe for children.