In an article published Thursday, Kamin points out how plans in the 1980s by the city and developers to turn an industrial park into a bustling development for the public good didn’t fully deliver on that promise, calling it a “cautionary tale for Chicago’s next round of megaprojects.”

“The deal was simple,” Kamin writes. “Yet the architecture, with rare exceptions, is mediocre. The public spaces were supposed to be vibrant and interconnected. Instead, they are unfinished, underachieving, largely disjointed and even, in one case, off-limits to the public.”

While the Streeterville development has been an economic boon from a real estate perspective – Kamin notes that its residents have generated tens of millions of dollars in annual property tax revenue for the city – spaces meant for the public have either been blocked off or neglected.

Kamin points to Ogden Park Plaza and its cracked concrete pavement. The plaza is often used by the city’s homeless and sometimes left dirty, which dissuades passersby from spending time there.

Another languishing feature of Cityfront Center, Kamin says, is DuSable Park, a plot of land along Lake Michigan intended to honor the city’s first nonindigenous settler, which has stalled for environmental reasons.

There are also areas originally intended for the public which have been sealed off by developers due to complaints from residents, Kamin notes, like a pedestrian plaza in front of CityView Condominiums.

Kamin recommends the city’s Department of Planning and Development, along with City Council’s Zoning Committee, take heed of Cityfront Center’s transformation as other big-money developments like Sterling Bay’s Lincoln Yards and Related Midwest’s The 78 start to take shape.

Kamin joins us in discussion.

What Will Be Emanuel’s Architectural and Urban Planning Legacy? 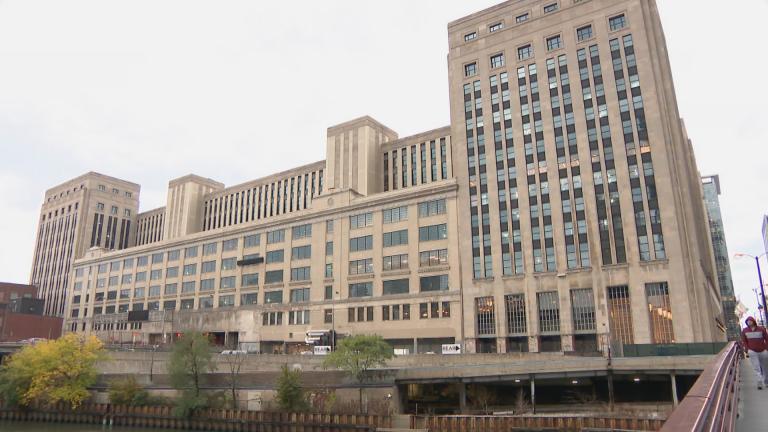 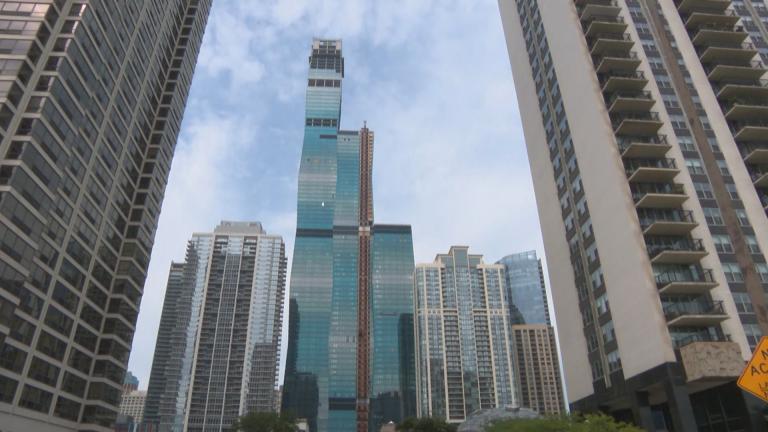 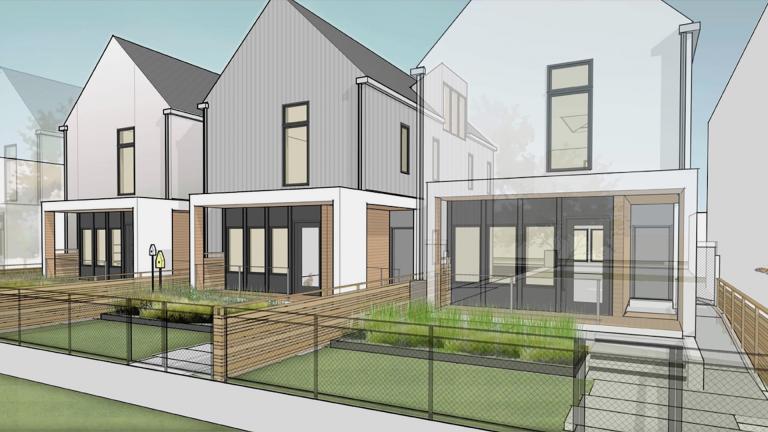 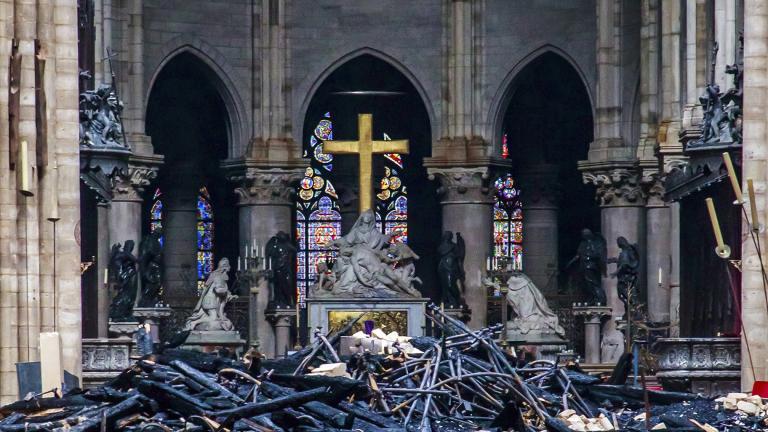