Also last week, the Centers for Disease Control and Prevention released a report stating that death by suicide in the U.S. rose by more than 25 percent between 1999 and 2006. In Illinois, one person dies by suicide every six hours, according to the American Foundation for Suicide Prevention.

Joining us to talk about the rising toll and what can be done to reduce the numbers and help people in crisis:

Scott Langenecker, the director of cognitive neuroscience center and associate professor of psychiatry and psychology at the University of Illinois at Chicago College of Medicine’s Department of Psychiatry. He is also the board president of the Illinois Chapter of the American Foundation for Suicide Prevention.

Dr. Crystal Clark, a psychiatrist and assistant professor of psychiatry and behavioral sciences and obstetrics and gynecology at Northwestern’s Feinberg School of Medicine.

With the high-profile deaths of Kate Spade and Anthony Bourdain, do you have a fear about copycat suicides?

Dr. Crystal Clark: I do worry that this could be a trigger. We give a lot of publicity to people who have committed suicide – particularly those with celebrity status ... And those who are already struggling with suicidal thoughts, who have experienced suicidal thoughts in the past, this could definitely be a trigger for them. And they see this as well, maybe a way out and a method they could use to end their suffering.

In the wake of these deaths, can suicide be contagious?

Dr. Scott Langenecker: There’s some data suggesting that there is a contagion effect. We’re not entirely sure that it’s the way the media portrays it though. So the basic idea, and this is supported by a great deal of research, is that there is not a single person who would be influenced by this who has not already thought about suicide. In the era of social media, there is this thought that perhaps there can be a normalization of suicide. There are folks in the field, me being one of them, who worry about such things. That happens with lots of epidemics like there’s sort of like this crest, this peak, where awareness can sometimes make it a little bit worse because there’s so much focus on it. 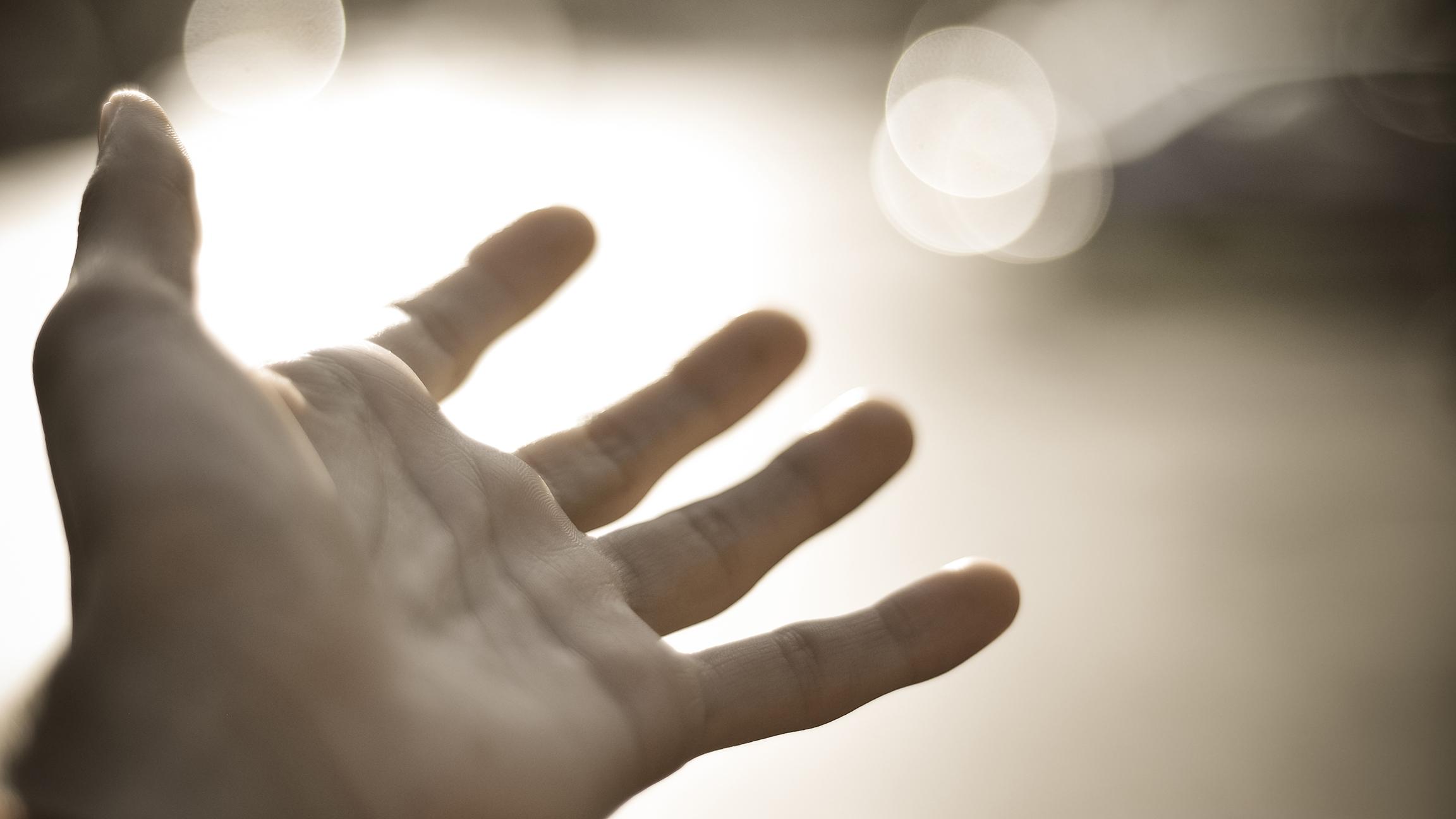 If my friend or loved one is depressed or suicidal, how can I help them?

Clark: That can definitely be a touchy subject to some families. All family members should look at the warning signs such as sleeping excessively or not sleeping at all. Or fatigue. Or not really being interested in the things that they once loved. Be supportive and not shaming or judgmental but say: “Hey. This is an illness that a lot of people experience. It’s OK to get help.” Maybe even help them find someone and go to that appointment with them is always helpful. Sometimes if the family member is OK with it, definitely the therapist or the psychiatrist is usually welcoming to a family member or friend coming to that appointment. So it’s always good to get collateral information. Yeah, I would encourage that family member get some help: “Let’s get an appointment and I will go with you.”

Langenecker: It depends upon their amount of acute risk. If the acute risk is really high, we ask people to go directly to a psychiatric emergency room. Or if it’s higher than that, they can dial 911 and then the paramedics will come and get them into a hospital where they will get care which also includes aftercare and transition care. If the risk is a little bit lower, they can find sliding-scale, low-cost treatment providers both in terms of medication and in terms of psychotherapy.

The most important thing that I want to emphasize is that if you don’t feel comfortable talking to the person that you went to see the first time, it could be that it was just a bad match and you should try and find someone else who might be a better match. It’s not as though you’re looking for somebody to do a tune-up on your car. Therapy or treatment for depression or anxiety is a pretty complicated thing and you have to feel comfortable talking to your care provider.

Sometimes people feel more comfortable talking to a religious adviser at least to get in the door. Nowadays most pastors and rabbis have been trained to do these types of assessments to determine whether or not they’re able to provide the level of support needed or if a referral has to be made to somebody who does this sort of treatment full-time for a living. And that’s another way for people to get access. Keep in mind that people just have to feel comfortable and validated asking for help. That’s the first step.

If you don’t have a therapist or a primary care physician and you’re contemplating suicide, what should you do?

Clark: In that case, I would say that the best way would be to either call the National Hotline for Suicide Prevention or go to a local emergency room. We’ve definitely proven that the hotline has helped to reduce the rate of suicide, as well as the ER.

Langenecker: The number one thing that we teach people through American Foundation for Suicide Prevention is that you have to break through the awkwardness and the uncomfortableness of asking that question which is: “Are you thinking about hurting yourself?” If you’re legitimately concerned about somebody, you asking that question is going to do two things. It’s going to tell them that you care and it’s going to tell them how concerned you are. And in many respects people worry, oh am I going to put the idea in their head? No, you’re not going to put the idea in their head. If you’re worried about them, they’ve already had that idea. And the other thing to keep in mind is that there are a lot of people who are helped every day because people ask that simple question. It gives you an opportunity to then say OK I’m going to stay with you until we can help. It gives an opportunity for you to reinforce their experience and say I’m sorry you’re feeling this way.

What more can be done to prevent suicide?

Clark: Some insurance plans give you a couple of [mental health care] visits and others may give you a few more. But it’s not covered on everyone’s insurance – or you can only go to certain providers. It’s as if the brain was detached from the body. And I think that we have to have more insurance coverage around it. Maybe people need more frequent checkups, like we get a physical every year, maybe a mental health check-in would be worth it annually as well.

Langenecker: I would say that the loss of people to suicide is devastating for two reasons. One, because 1 in 10 people that we lose to suicide have no history of mental health problems. That means 9 out of 10 have a history of a mental health problem. Of those 9 of 10, only half have ever received any treatment whatsoever for their mental health problems. So that means that we have a huge gap in services and detection. Two, it is preventable for a large number of people. Do we think that we can remove suicide as a cause of death? No. Do we think we could cut the number a third? You know, drop the number down from 45,000 to 30,000? Yes, we do. Do we think we could cut it in half? Maybe.

And the other thing that is really frustrating for those of us who work in the field is that we’re at a point now where some of our best treatments are coming out. So those of us who are in the field, working on this, feel like we’re finally getting some traction and we’re finally getting to the point where we can make a difference and the numbers keep going up. It’s like where we’re losing in a race and we feel like we’re we’re too far behind. 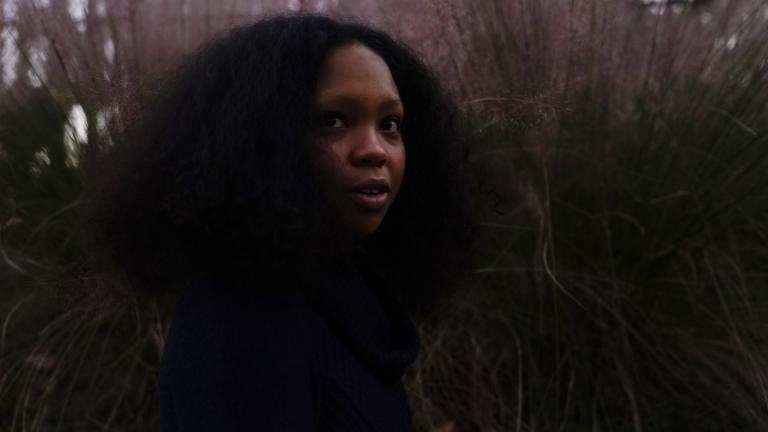 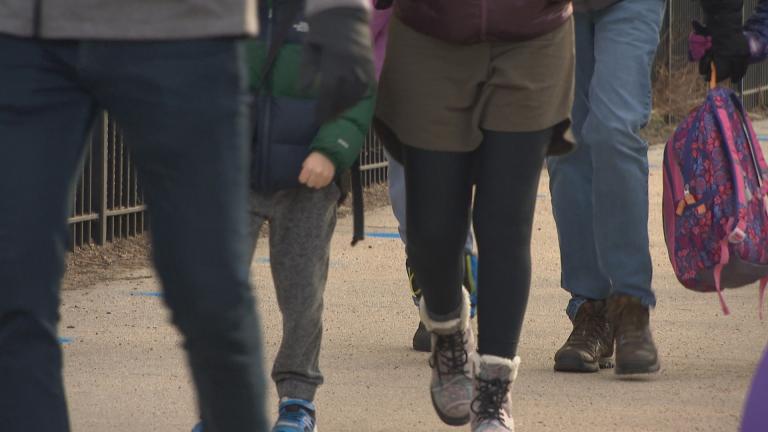 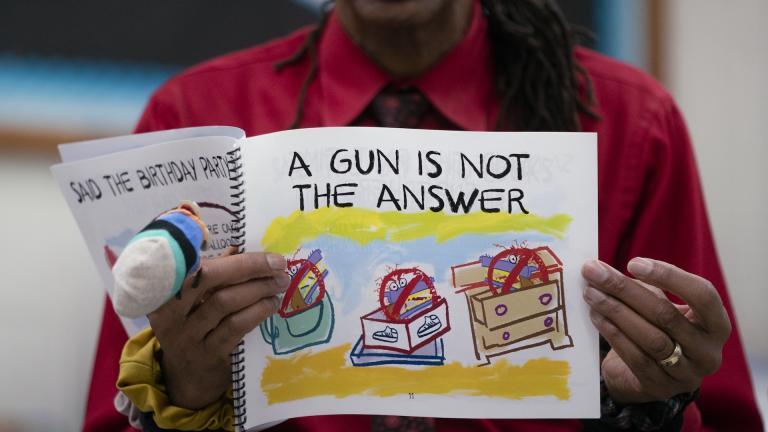 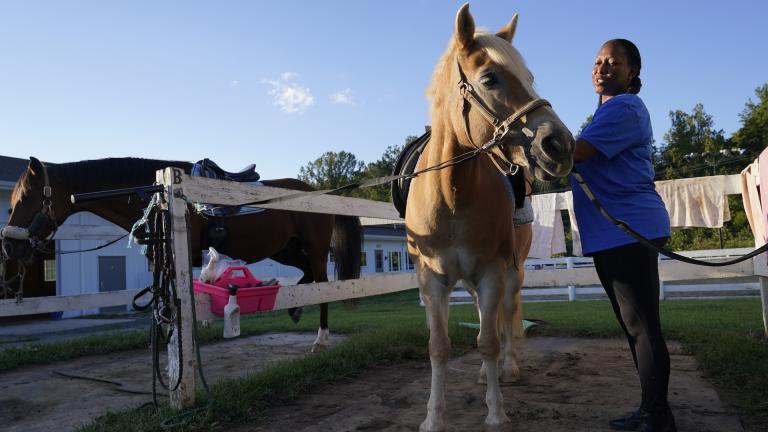