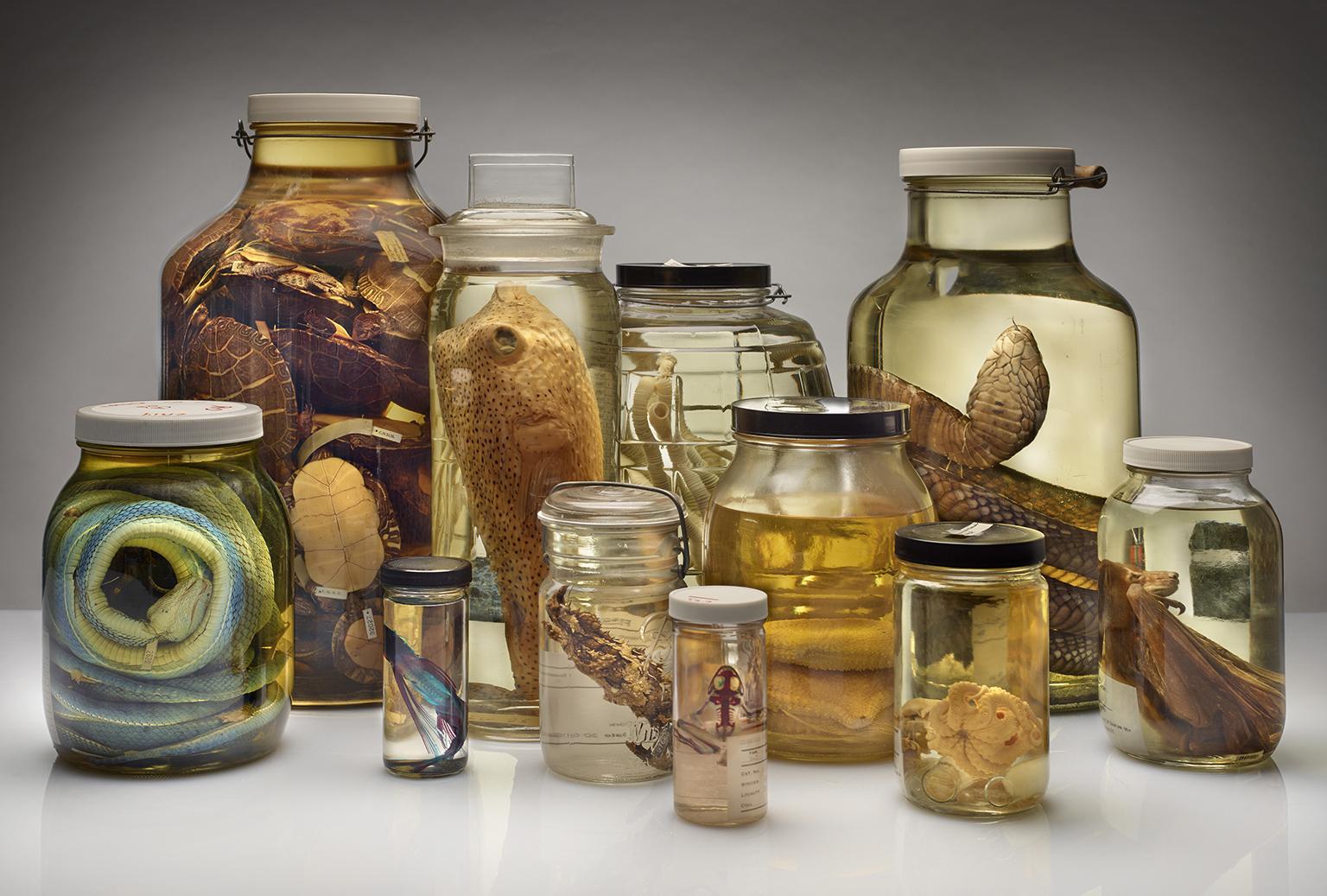 The Field Museum announced plans this week for a pop-up installation and discussion series at The Whistler, the acclaimed Logan Square cocktail bar, as part of the museum’s ongoing 125th anniversary celebration.

Starting Sept. 1, the bar’s front windows will display dioramas featuring original specimens from the 1893 World’s Columbian Exposition, from which the Field itself originated. Bar patrons and passersby will get an up-close look at a stuffed red panda, skeletons of a wolverine and golden eagle and a cast of a dinosaur bone, said Kate Golembiewski, public relations and science communications manager at the museum.

The Whistler, 2421 N. Milwaukee Ave., will also host a series of Field-led discussions in September exploring the history, science and uses of alcohol.

The first presentation, scheduled for Sept. 9,  will team Revolution Brewing’s Marty Scott with Field researcher Matthew Nelsen to examine the biology of beer. Nelsen, who primarily studies ants, will discuss a fungus that grows inside ants – yeast – that is also an essential ingredient in beer. 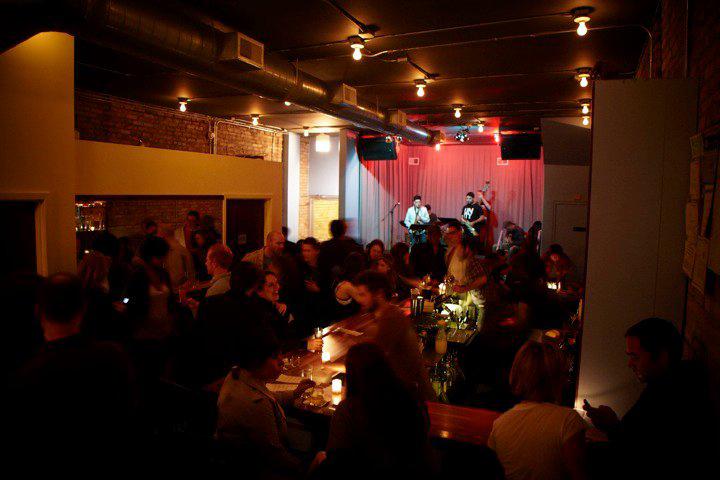 The Whistler (Courtesy The Field Museum)

“Because yeast is part of the brewing process, he’ll be talking about yeast and how it occurs in nature, how yeast that is used in our food and beer relates to the natural world,” Golembiewski said.

On Sept. 18, Field curator Ryan Williams and the Art Institute’s Lucas Livingston will discuss ancient brewing practices in Egypt and Peru, including an ancient Peruvian brewery discovered by Williams during archaeological field work.

The pop-up installation is the Field’s latest foray into the intersection of science and alcohol. After launching a limited-edition beer inspired by ancient Peruvian brewing traditions in 2016, the museum partnered with a Michigan distillery in July to release a gin made with 14 botanicals that were introduced at the 1893 World’s Columbian Exposition. The Field also hosted a pop-up installation that transformed a section of the Chicago Athletic Association into a scientist’s office from the 1970s. 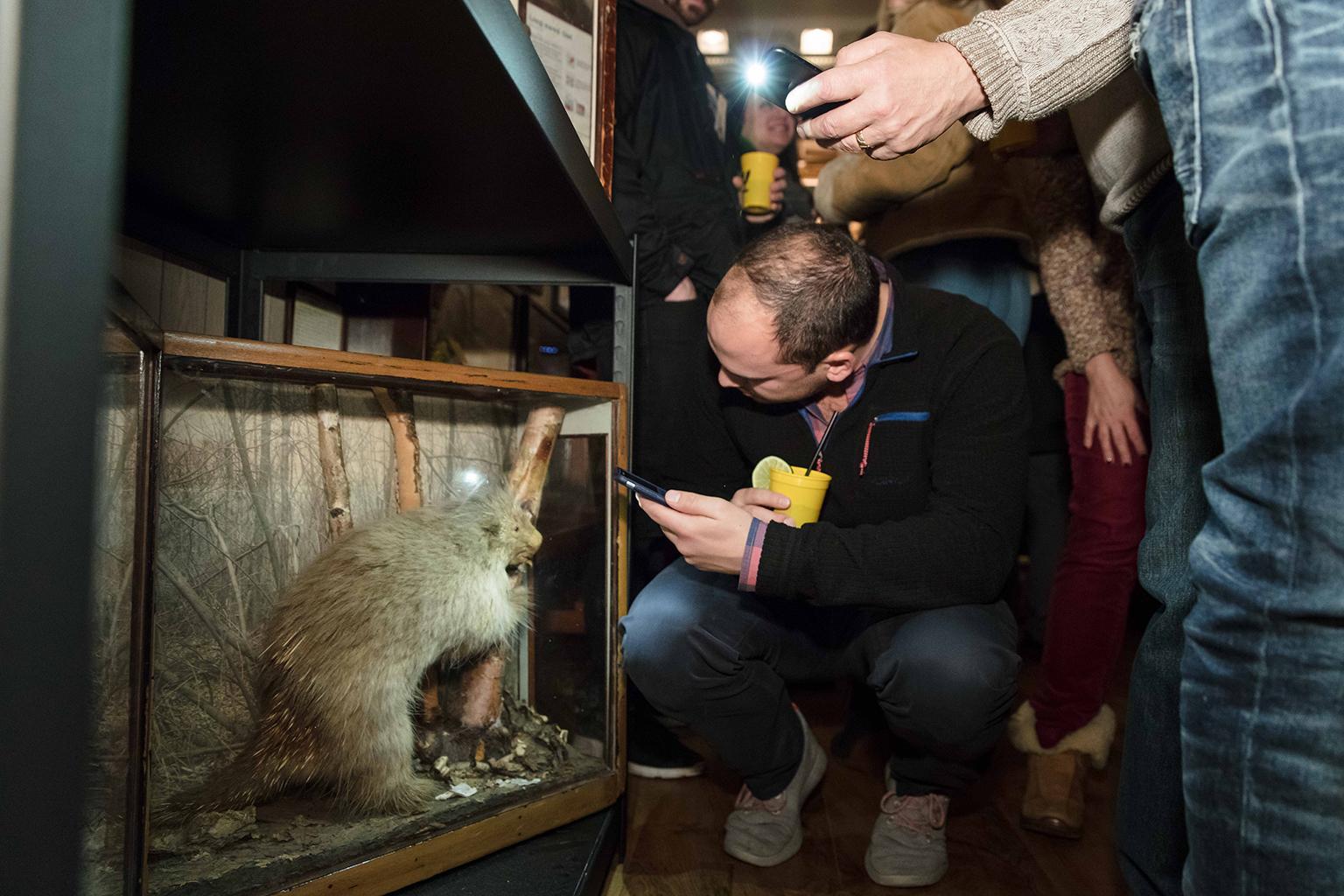 The Field Museum previously featured some of its specimens as part of a pop-up installation at the Chicago Athletic Association. (Courtesy The Field Museum)

The Field has also partnered with The Hideout, 1354 W. Wabansia Ave., for discussions related to natural history and science.

Find the full schedule of the Field’s events at The Whistler below. For more information about the pop-up installation, visit the museum’s website.