State Board Survey: Only 1 in 4 Kindergartners Prepared for School 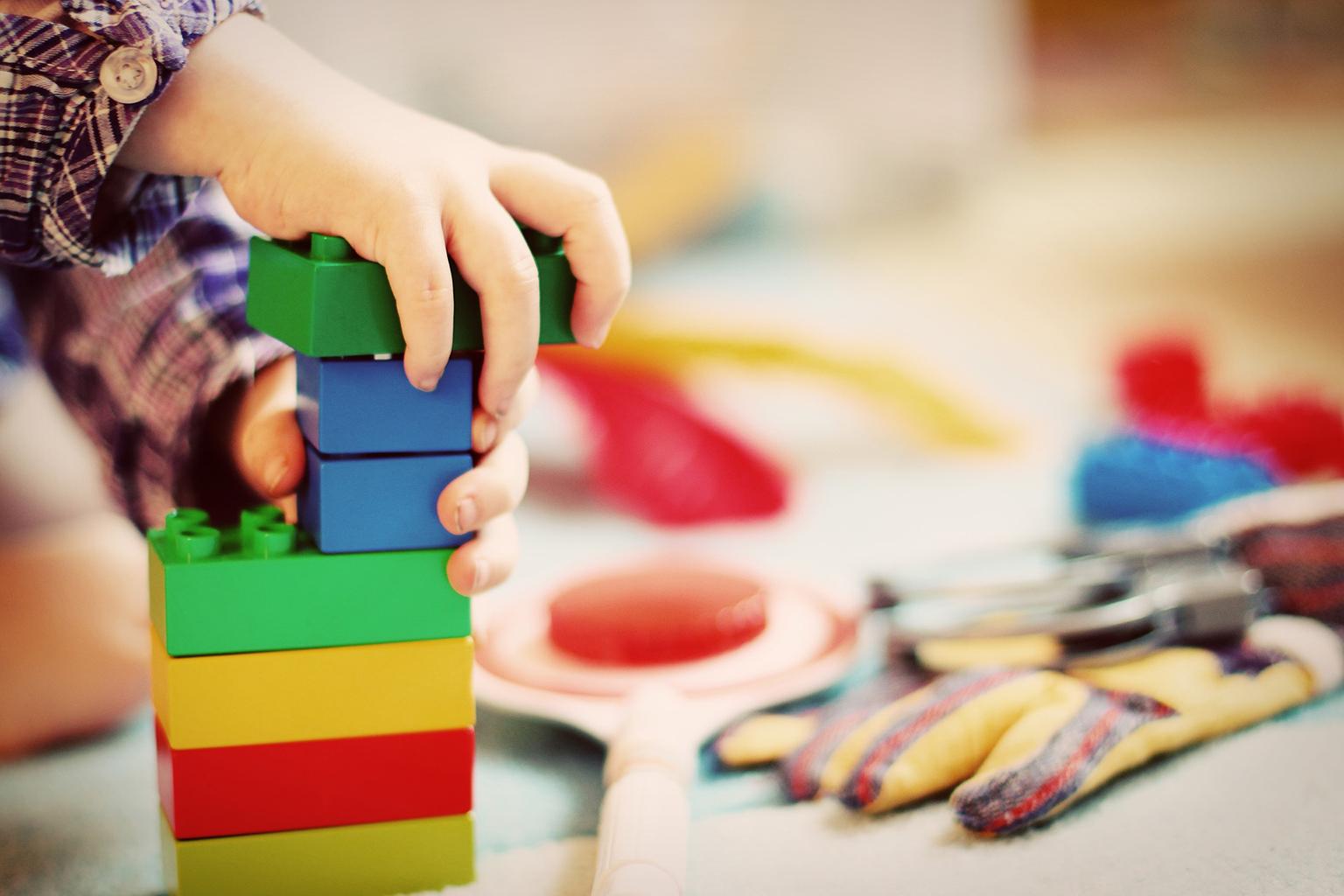 Only 1 in 4 kindergartners across Illinois are adequately prepared for school, according to a first-of-its-kind report that found significant gaps in readiness among 5-year-olds across multiple developmental areas.

The Illinois State Board of Education is giving school districts and families a first look at kindergarten readiness through the results of its Kindergarten Individual Development (KIDS) Survey published Monday morning. It shows that only 24 percent of these students demonstrated readiness across three key areas: social and emotional development, language and learning, and math.

“I think it’s a crisis call to the adults in Illinois that we have to do a much better job of preparing our kids for school,” said Geoff Nagle, president of the Erikson Institute, a Chicago-based child development graduate school.

Even with that low baseline, achievement gaps readily appear. Readiness levels are even lower for black and Hispanic/Latino students, who entered kindergarten with rates of 19 percent and 13 percent, respectively.

“The new data tells us that we have work to do on behalf of all young children, especially our African-American and Latino children,” said Sara Slaughter, executive director of the W. Clement & Jessie V. Stone Foundation, a philanthropic organization focused on education and early childhood development.

ISBE had been piloting the KIDS survey in a handful of school districts for five years before taking it statewide last fall.  It's not a paper-and-pencil assessment for students, but rather an observation tool for teachers. What the survey requires is for schools and teachers to collect data for 14 required measures as students go about their daily classroom routines during the first 40 days of school.

In total, ISBE gathered information on more than 106,000 kindergarten students, about 81 percent of the statewide total. Of those, 42 percent did not reach readiness across any one of the three developmental areas.

Nagle said the main issue is that Illinois doesn’t do a good job of publicly supporting young children, often leaving parents to seek out their own private resources to prepare their kids for school instead of offering things like paid parental leave and high-quality health care and infant care.

It's not the schools that are failing these students, Nagle said. He argues these types of achievement gaps actually emerge before kids even enter kindergarten.

“If we want to address education disparities we have to keep them from emerging and not put it on the schools to fix them. That's not what schools were designed to do,” he said.

Before KIDS, school leaders did not test academic readiness in students until the third grade. ISBE Superintendent Tony Smith called this survey a “powerful tool” schools and districts can use to advocate for additional resources and support for young children.

“We all have an urgent opportunity and responsibility to align state policy and investments with what children need for long-term academic and social success,” he said in a statement.

ISBE states that students with higher levels of school readiness at age 5 are generally more successful in grade school, are less likely to drop out of high school, and even earn more as adults. But because this survey is in the first year of use, the board also states the results should be taken with a grain of salt.

Illinois isn’t alone in running this type of survey. Dozens of other states have developed or adopted their own definition for kindergarten readiness and many use some type of assessment to determine who is or isn’t ready for school.

Because of that, it’s hard to compare one state’s results to another. Even so, Nagle said Illinois’ results are cause for concern.

“Right now we are going to look at these results and be surprised and alarmed,” he said, “but really why would we be surprised or alarmed when we really don’t do anything to prepare children for school in a public way.”

Tags:
Illinois State Board of Education