In the coming days, the celestial event calendar includes some stellar highlights for observers in Chicago and around the globe.

Mars – already glowing bright in the summer sky – comes into alignment with the sun and Earth in an occurrence called Mars opposition late Thursday night. (The exact time of the opposition locally is 12:07 a.m. Friday, though the difference in the red planet’s brightness through Tuesday morning will not be visible.)

Opposition occurs about every 26 months, when Mars and Earth are on the same side of the sun. “If you look from above, it’d be Sun-Earth-Mars, essentially in alignment or close enough,” said Michelle Nichols, Adler Planetarium’s director of public observing. 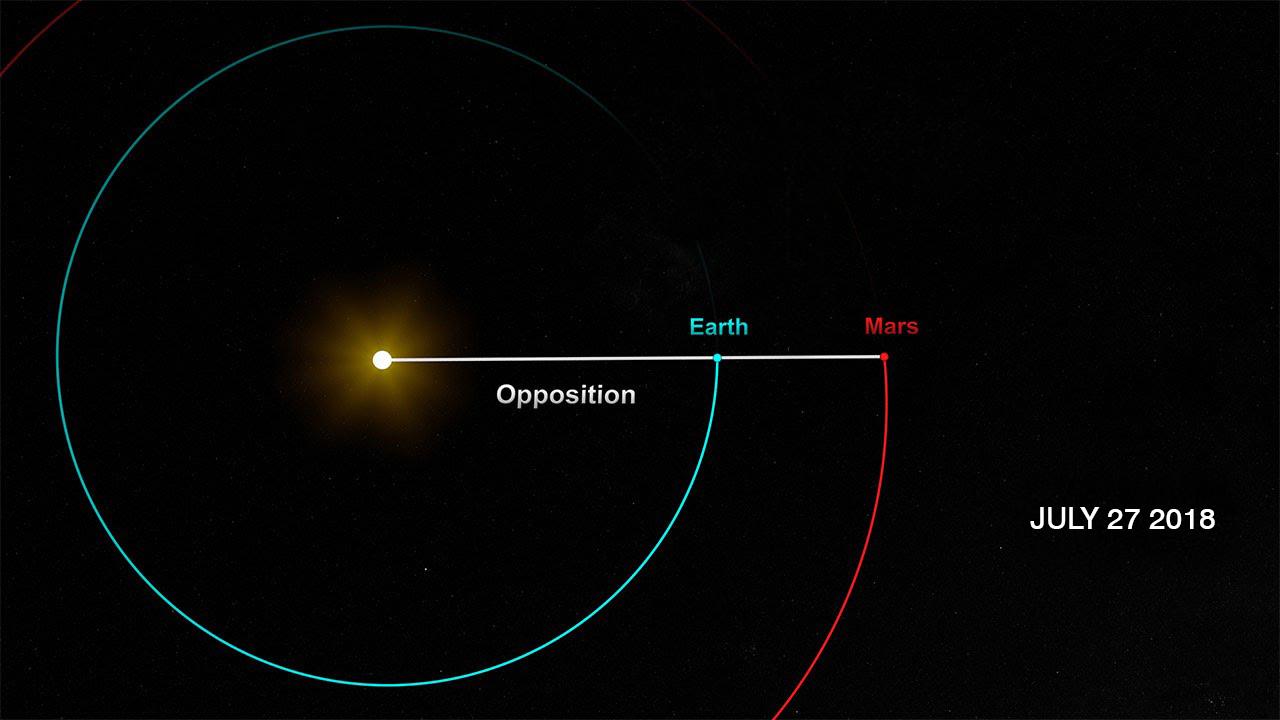 Shortly after this alignment, from Monday evening into Tuesday morning, Mars will be the closest to Earth it’s been in 15 years. That’s called Mars close approach.

The average distance between Mars and Earth is about 140 million miles. On Tuesday morning, that distance will shrink to just under 36 million miles.

The confluence of events means “we get Mars nice and bright in our nighttime sky and we get to see it all night long,” Nichols said.

To celebrate the close approach (Mars and Earth won’t be this close again until 2035), the Adler is hosting a free outdoor event Monday from 9-11 p.m., weather permitting, for stargazers to view Mars through the planetarium’s telescopes. 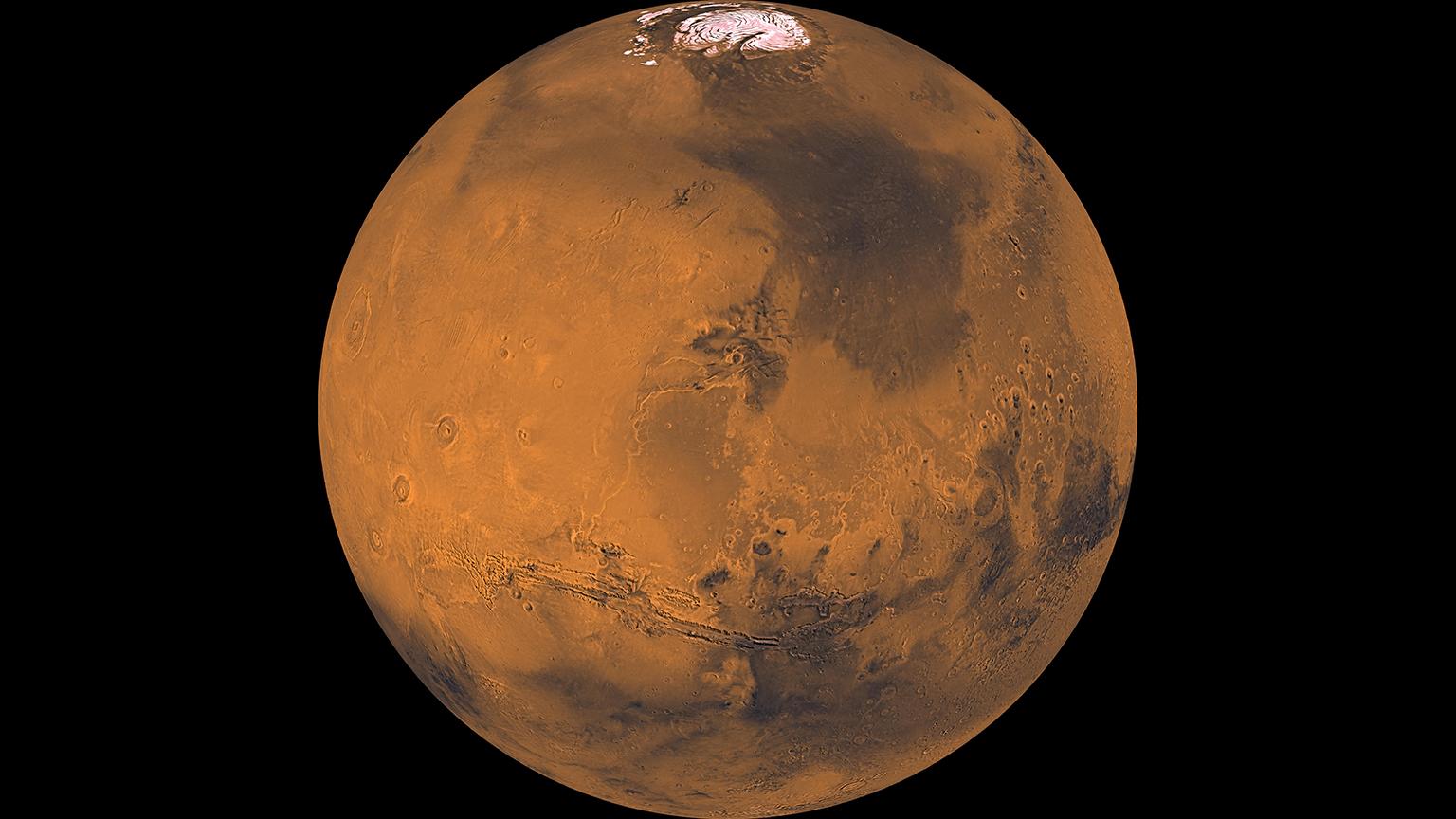 Mars is bright in the summer sky this week. (Credit: NASA / JPL / USGS)

Nichols said Mars will not be terribly high in the southeast sky and best viewed from a clear area like a field or the lakefront. The planet will be brightest at about 2:50 a.m.

In other news from the red planet: Most scientists agree that water used to flow on Mars, but a study published Wednesday presents compelling evidence of an existing underground lake beneath the south pole of Mars. Between 2012 and 2015, a radar on the European Space Agency’s Mars Express spacecraft detected signs of a possibly salty body of water under Martian ice caps.

“The findings, if confirmed by future observations, would be the most significant discovery of liquid water on Mars to date,” writes Jay Bennett in Popular Mechanics.

Not to be outdone, the moon on Friday passes through the Earth’s shadow in what will be the longest total lunar eclipse of the century, clocking 103 minutes.

Unfortunately, the eclipse will not be visible from North America, but the event will be livestreamed by the robotic telescope service Slooh starting at noon. Traveling? It will be visible from parts of Asia, Africa, Europe, South America and Australia.

Locally, the point of “maximum eclipse” should occur at 3:21 p.m.

A total lunar eclipse occurs when the entirety of a full moon passes through the Earth’s umbra – the shadow cast by the sun. Sometimes called a blood moon, the color of the moon during the eclipse is caused by sunlight refracting, or bending, off the Earth’s atmosphere, projecting a reddish, indirect light onto the moon. 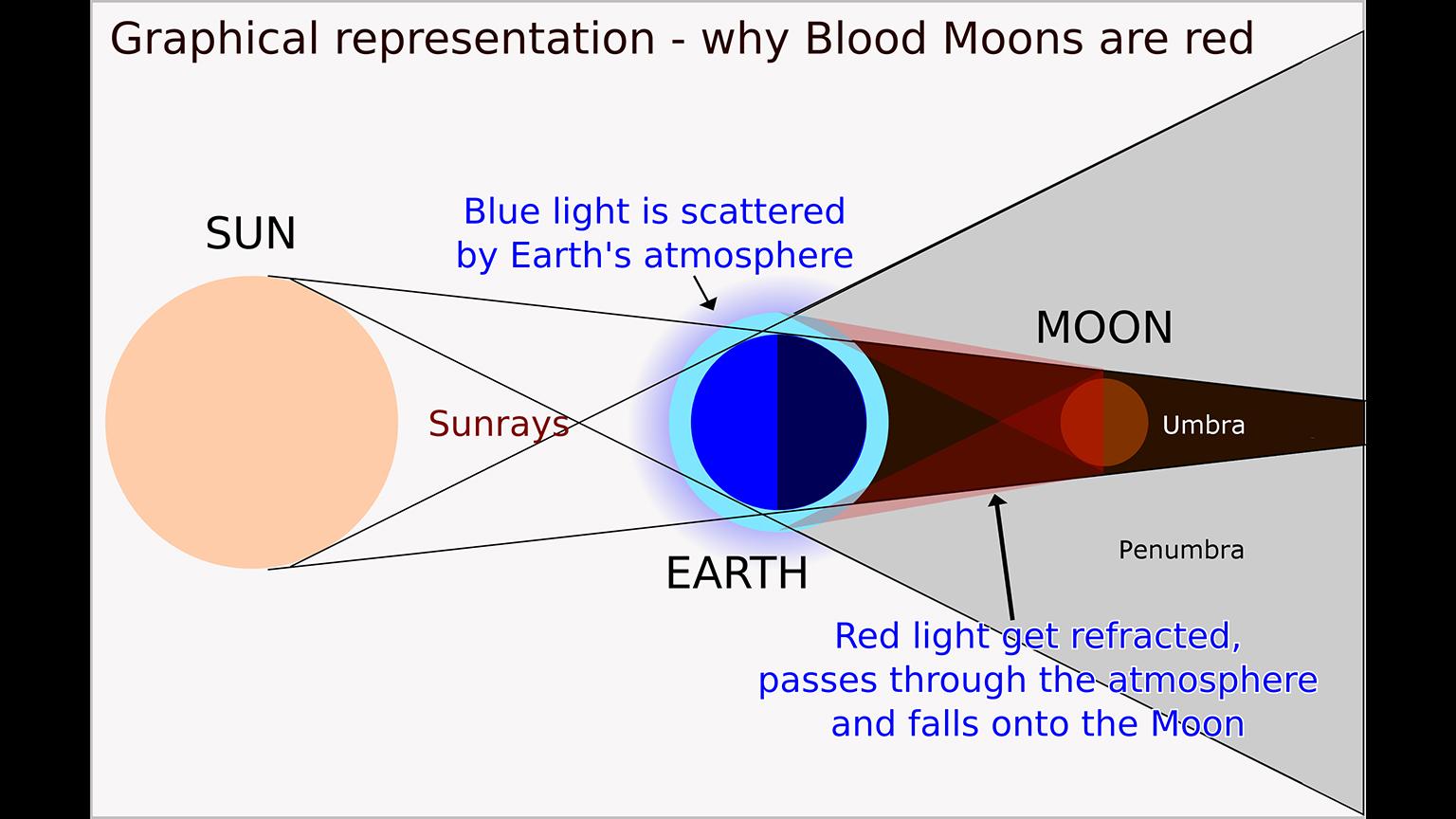 Of the 85 total lunar eclipses occurring between 2000 and 2100, Friday’s will be the longest because the moon is passing close to the center of the Earth’s shadow.

“How much time the moon is within the Earth’s shadow is determined by which part of the shadow it intersects, so this is the moon passing through, essentially the middle of the shadow,” Nichols said.

Note: This story originally published on July 25, 2018. It has been updated to include our conversation with Adler Planetarium astronomer Mark Hammergren. 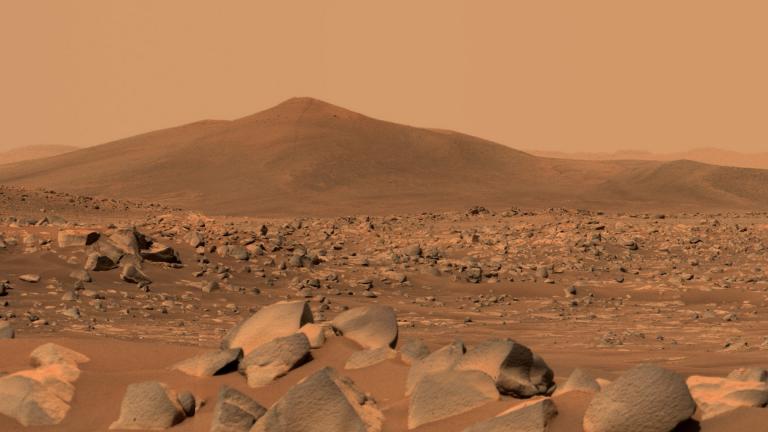 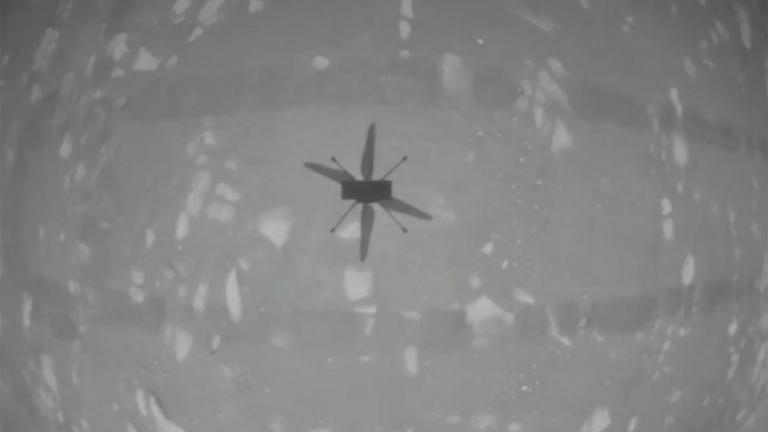 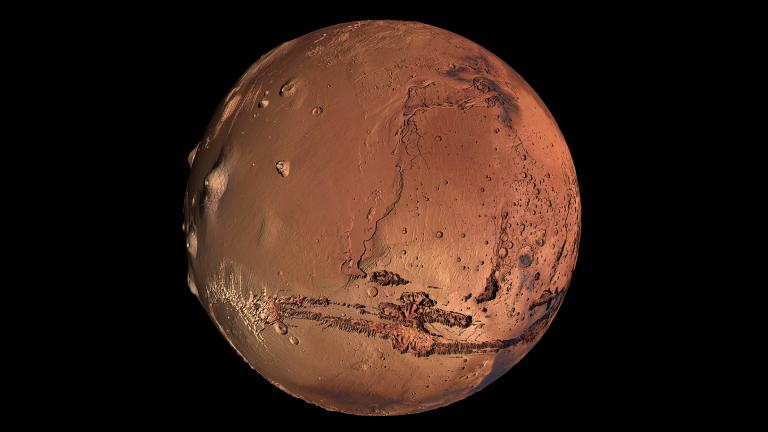 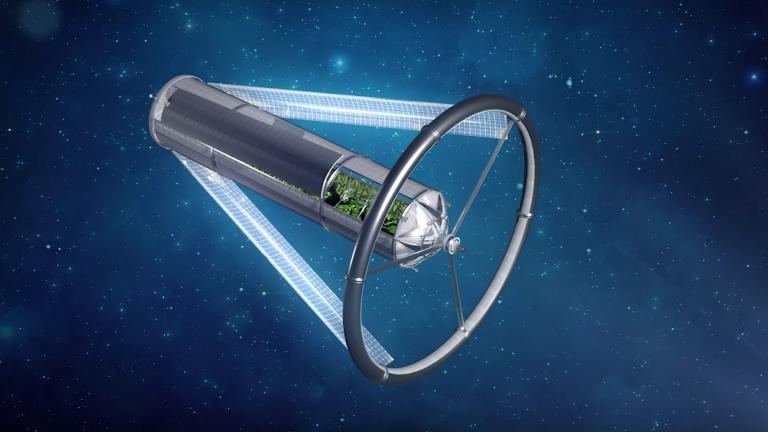 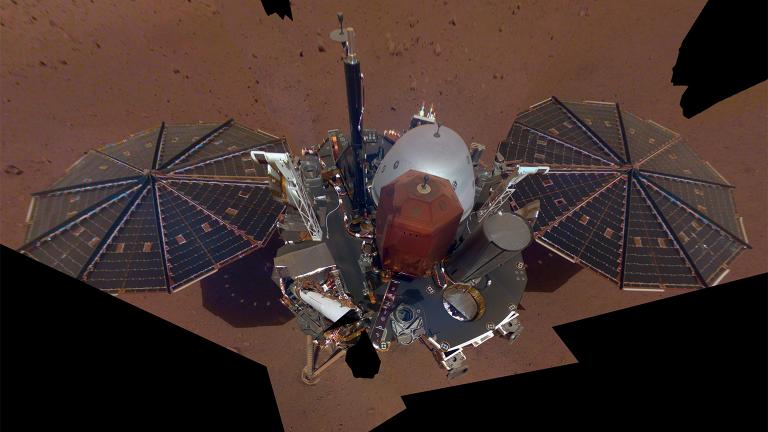