NASA has made a tantalizing discovery on Mars.

It’s Curiosity rover has found organic molecules in an ancient lake bed, suggesting that the red planet could have once supported life.

It also discovered that there is a methane cycle on Mars, with three times as much methane detected in the summer as compared to the winter. 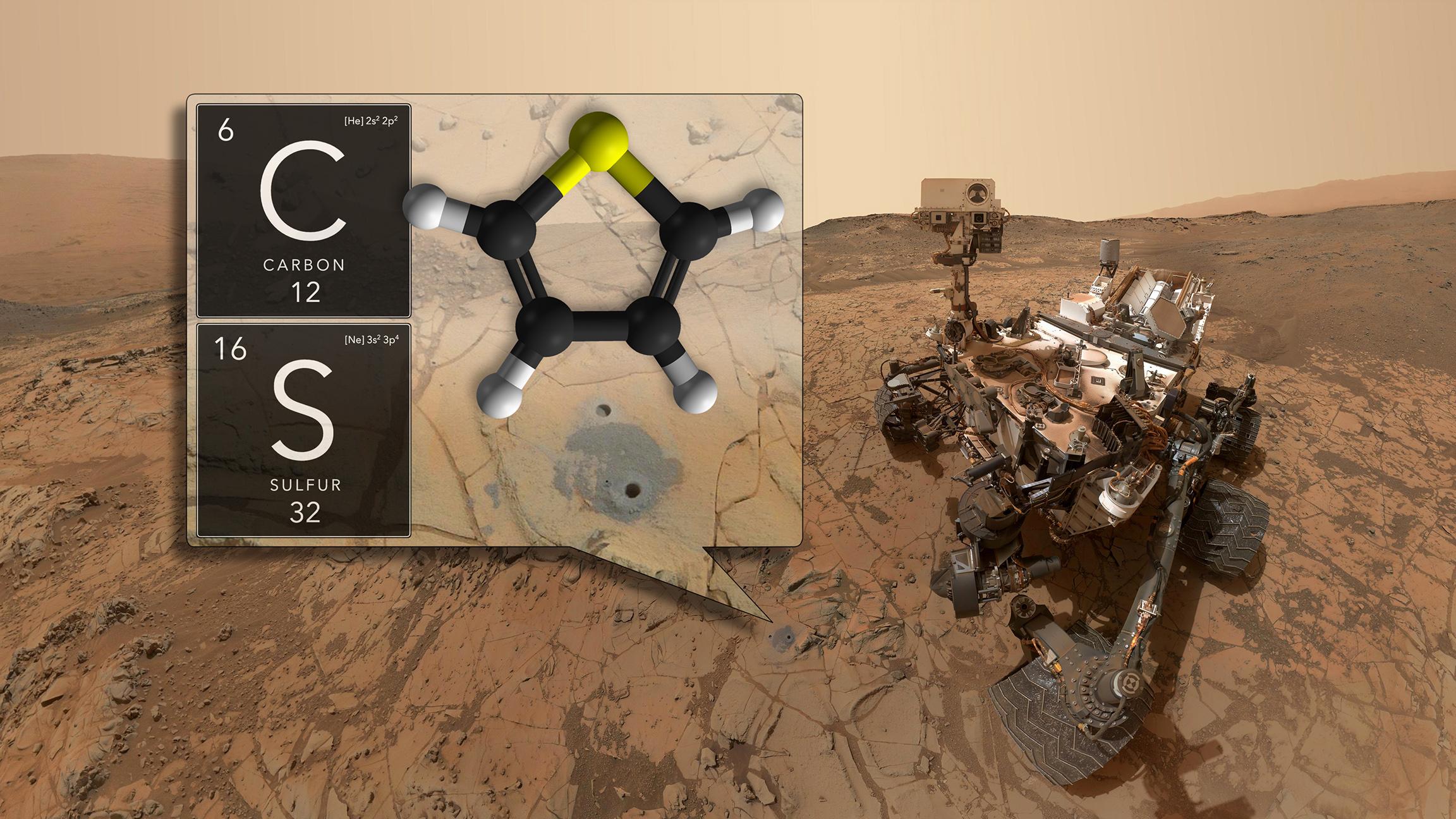 What does all this mean? And if Mars could have supported life in the past, could it support life in the future?

And just what does NASA mean by “life”?

“Typically when NASA talks about life they’re talking about, number one, about life as we know it – that operates under roughly the same biochemistry that we understand; uses water as a solute,” said Chicago astronomer Mark Hammergren of the Adler Planetarium.

“And then also it’s typically going to be microbial life rather than giant life. We’re not looking at little green men on Mars but little tiny bacteria,” he said.

The organic molecules NASA discovered are “very fragile carbon-bearing molecules that were preserved in sediments dating back more than 3 billion years,” Hammergren explained. “That in itself is very exciting, because it means there’s more of that stuff there to be found in the future and to be tested in detail. We didn’t know that before.”