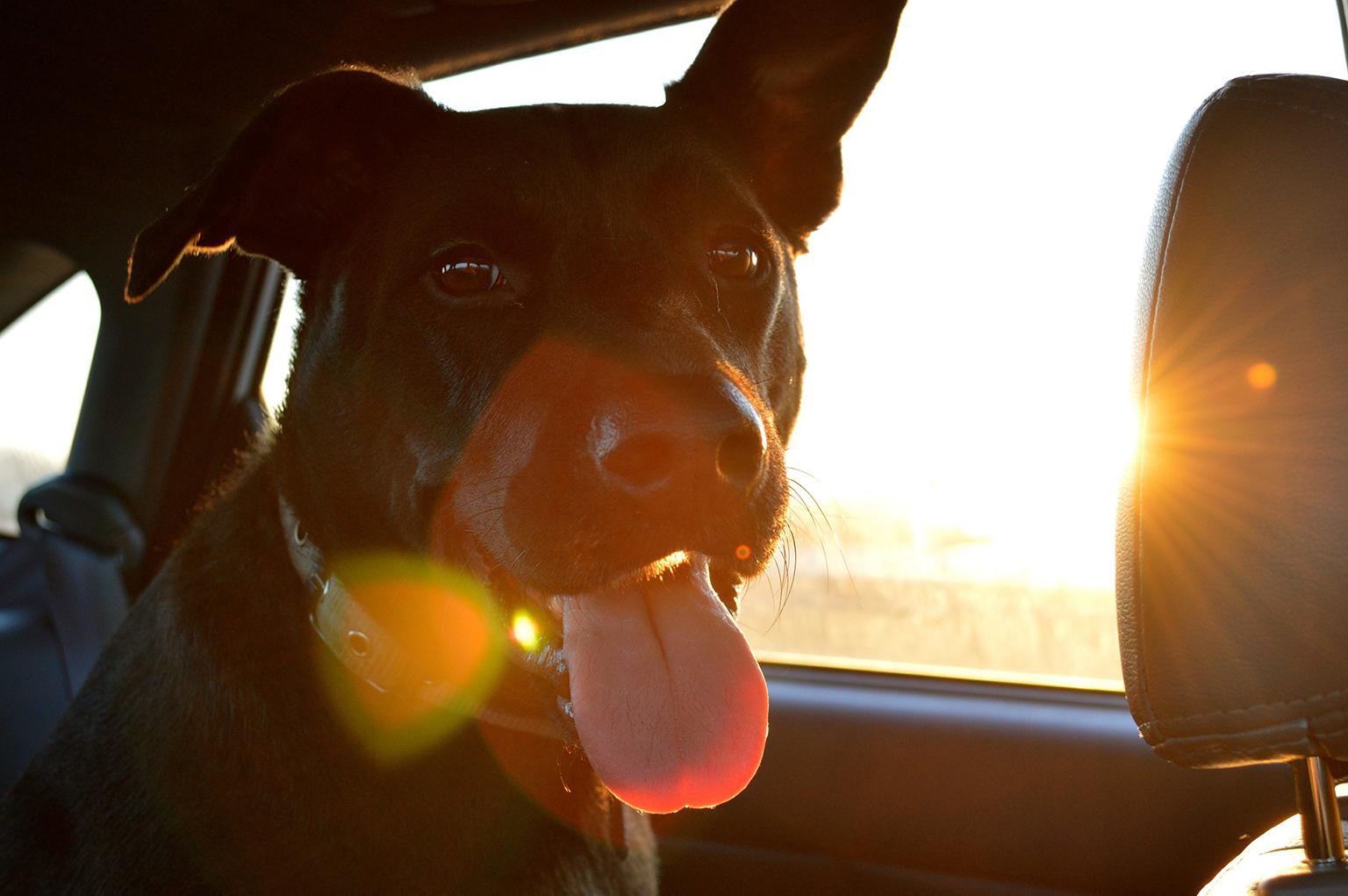 On an 89-degree afternoon last September, Beata Zabrinas pulled into a parking space at IKEA in Bolingbrook and noticed a Jack Russell terrier lying on its side in a crate in the car parked next to her. The dog appeared stiff and was barely moving, she said.

Because the car was unlocked and its windows were halfway down, Zabrinas, her sister and a friend were able to remove the dog and transfer him to their own vehicle, where they turned on the air conditioning. They also wrapped the dog in a blanket soaked in cold water to try to lower his body temperature.

Only after receiving care from Zabrinas’ sister, a nurse practitioner, did the dog respond.

“Had the doors been locked and the windows closed, we would have been faced with the decision of either breaking the law and possibly being charged or [watching] the dog die,” Zabrinas, who fosters dogs at her home in Tinley Park, said in an email, adding that she would have had to break a window to reach the dog.

The dilemma Zabrinas faced that hot September day has, in recent years, caught the attention of animal welfare groups nationwide. A dozen states now have laws that grant criminal immunity for entering vehicles to rescue domestic animals that appear to be suffering because of excessive heat, cold or other extreme conditions.

This spring, Illinois was on the verge of becoming the 13th state to adopt a so-called “good Samaritan hot car law.” House Bill 4191, introduced by state Rep. David Olsen, R-Downers Grove, would have applied to those who forcibly enter a vehicle to remove a suffering dog or cat, provided they contact emergency responders prior to entering the vehicle or as soon as possible afterward.

The bill passed by a 78-27 vote in the Illinois House, but it stalled in the state Senate after pushback from opponents who raised concerns about well-intentioned but untrained rescuers, liability and other potential problems.

On opposite sides of the debate are two groups known for caring deeply about animals: animal welfare advocates and animal control officers. 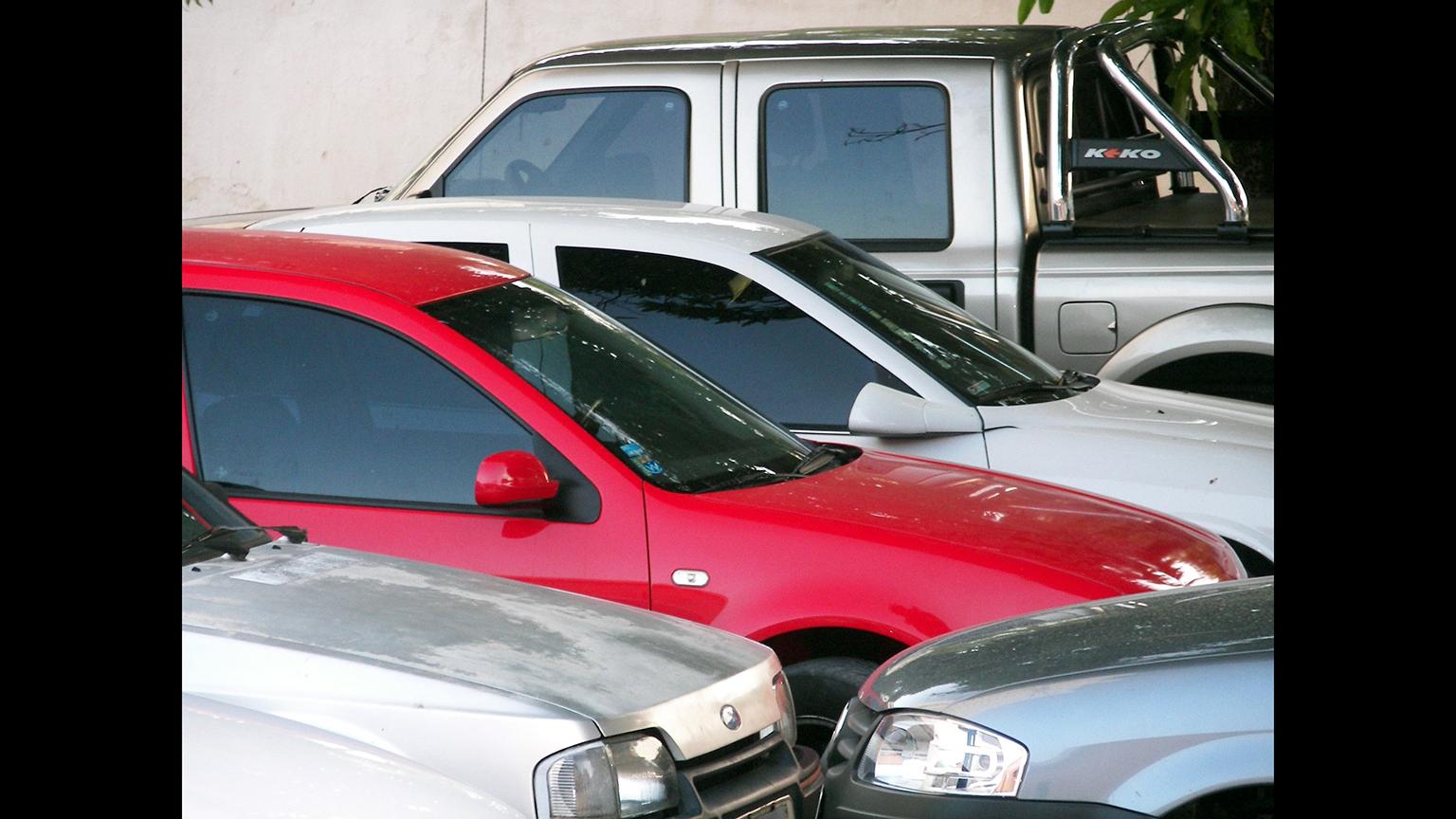 Advocates say the law is needed to protect pets left alone in vehicles for extended periods of time on scorching summer days or during frigid winter storms. But animal control officers point to an existing law that makes it illegal to leave pets in vehicles if doing so would put the animals in danger. Regarded as one of the nation’s strongest animal protection laws, the Humane Care for Animals Act permits animal control officers, police and investigators from the state’s Department of Agriculture to enter a vehicle “by any reasonable means” to protect an animal.

“There doesn’t seem to be a demonstrated need for this legislation,” said Lauren Malmberg, who worked for 36 years as an animal control administrator in Peoria County.

Malmberg also points out that the proposed law does not require that rescued animals are taken directly to a veterinarian.

“What we foresaw in this [legislation] is an overzealous animal lover potentially entering a vehicle forcibly to save an animal,” she said. “Our main concern is that people might be taking the law into their hands when they may not be trained enough to know whether the animal is in distress or not.”

The Illinois Animal Control Association, which represents agencies across the state, fears the bill would “encourage vigilantism in regard to the removal of private property,” according to an email the group sent to the office of Olsen, the state representative who introduced the bill.

The group went on to say it envisions confrontations between good Samaritans and the pet owners whose unattended vehicles are broken into.

“IACA feels that this is the wrong road to go down,” said Malmberg, who is a member of the group. “We are certainly not opposed to saving animals; we do it every day. I just see too many negative consequences coming out of this with very little evidence that it would even save one animal’s life.”

Animal welfare advocates, however, say IACA’s concerns are based largely on hypothetical scenarios – such as rescued animals running away – that have not become issues in the 12 states with hot car laws for pets.

“We’re not seeing dogs getting away from the rescuer,” said Marc Ayers, Illinois director for the Humane Society of the United States, one of the groups behind the effort to pass the hot car law in Illinois. “We’re not seeing dogs biting the rescuer. So it’s very hard to address hypotheticals when there’s no proof that it’s happening in the states that have [hot car laws].”

Adding to the debate is a lack of official data on animal deaths due to being trapped in vehicles. But Ayers says these types of animal deaths are frequent – and he’s not alone: The American Veterinary Medical Association estimates that hundreds of animals die each year trapped in vehicles. “That’s why you’ve seen so many states adopt good Samaritan laws,” he said. “And really, the point of these laws is not to remove law enforcement or animal control from the picture. The point is if a dog is dying in a hot car, seconds matter.”

According to Zabrinas, it took Bolingbrook Police 16 minutes to arrive after she phoned 911. She thinks the dog might not have survived had she not been able to remove him immediately from the parked car.

“The point is if a dog is dying in a hot car, seconds matter.”

In addition to the Humane Society, the Illinois legislation also received support from the Animal Legal Defense Fund.

“We too often hear of cases where animals left unattended in vehicles suffer heat stroke or death,” said ALDF attorney Kathleen Wood in a letter to the Illinois House Judiciary Civil Committee. “Even on a cloudy day with the windows cracked, the temperature inside a car can reach fatal levels in a matter of minutes, threatening the lives of any animals trapped inside.

“For many people, it would be unconscionable to see a dog or cat in distress and fail to act – yet Illinois’ current law expects them to do just that,” the letter continued.

In an email, Wood said that contrary to IACA’s stance, “the average person can be trusted to recognize the signs of hyperthermia and distress” in animals, which include severe panting, excessive drooling, muscle tremors and unconsciousness.

“Furthermore, the general public can make reasoned assessments based on the ambient temperature, how long they have observed the animal in the car, whether the windows are opened, whether the car is in the shade, etc.,” Wood wrote.

Ayers said the Humane Society will continue to push for a hot car law in Illinois, and that a similar bill is likely to come up this fall.

IACA, meanwhile, has proposed that in place of such a law, the state could increase penalties for those who leave pets in vehicles on especially hot or cold days.

Both animal control officers and animal welfare advocates are pushing for a public awareness campaign to educate pet owners about the risks of leaving animals in vehicles during extreme conditions.