More fallout Thursday from the viral video appearing to show an officer standing around as a young woman is being harassed in a Northwest Side forest preserve.

The development comes as new hate crime charges are leveled against the alleged perpetrator in the video.

A handful of county commissioners are saying the entire Cook County Forest Preserve District police force should be disbanded and merged into the Cook County Sheriff’s Office.

The viral video appears to show a man, identified as Timothy Trybus, harassing a woman for wearing a shirt displaying the Puerto Rican flag. The video also appears to show a forest preserve cop, identified as Pat Connor, standing idly by. Connor was assigned to desk duty on June 25 during an investigation into his actions and tendered his resignation Wednesday, one day before his scheduled interview with investigators.

Some commissioners say the forest preserve police force is antiquated and the county simply can’t afford it.

“The forest preserve was a separate unit of government, and at one point it made sense for these things to be together, but as we’ve grown bigger and more dense, it makes less sense,” said Commissioner Bridget Gainer (D-Chicago). “Just because it may have been the case historically doesn’t mean it should stay this way forever.”

Commissioner Sean Morrison (R-Orland Park), whose district includes the most forest preserve land, said: “I believe the efficiencies and cost savings that could be realized by having the sheriff’s office take over the policing duties of the Cook County Forest Preserves is an item that the county board should take up for serious discussion.”

The commissioners said they did not know how much the consolidation would save, but estimated it would be in the millions. There are 125 such police and command staff, and the department costs $10 million. But Forest Preserve District Superintendent Arnold Randall defends the force, saying the public shouldn’t jump to conclusions based on one incident.

“Unfortunately there’s an individual on our force who didn’t do the right thing,” Randall said. “I don’t think that’s reflective of our force. Our officers are sworn officers and are also like park rangers. We aren’t the only forest preserve system with its own dedicated force. We need a dedicated force out in the field ever day to do their jobs so we can do our jobs and make sure everyone is safe.” 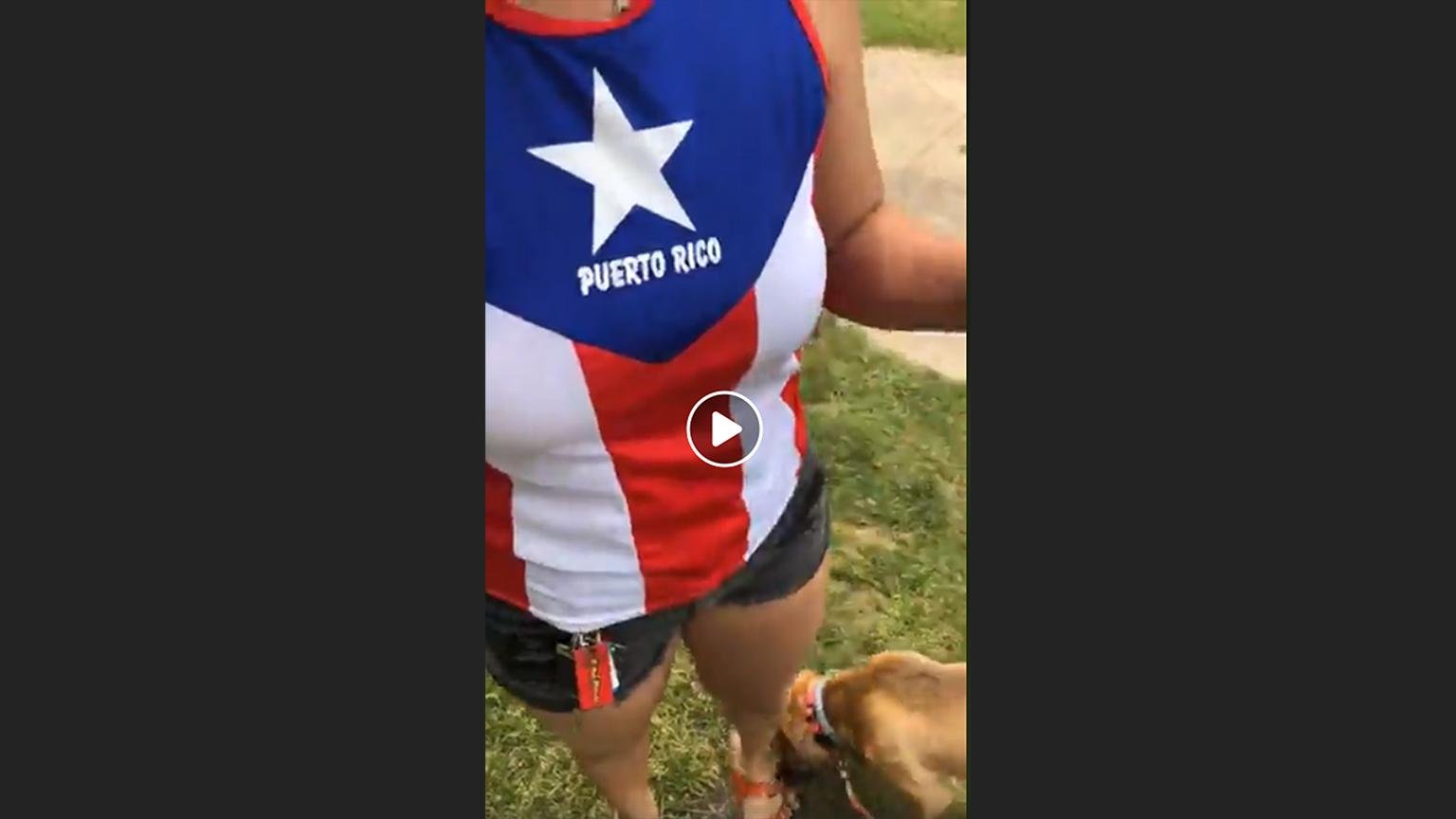 A screen shot from a video filmed at a Cook County forest preserve. “This is what I’m wearing,” says the woman at the center of the video, showing a Puerto Rican flag shirt. (Mia Irizarry / Facebook)

Conner’s resignation from his $59,000-per-year job means he won’t be interviewed for his role in the melee. He also moonlights as a private security guard. Efforts to reach him were unsuccessful, but the general counsel for the union representing the forest preserve police force says that Conner wanted to resign to put this to rest and move on, and the reason he was seen as inactive in this video is because he was attending to another call. Meanwhile, Forest Preserve District Police Chief Kelvin Pope says Connor told him he felt he had done the right thing.

“He was very remorseful, and he considered it to be a really unfortunate incident where he wasn’t given a fair shake,” Pope said. “With all the publicity hype, the video showed that he was paying attention to his duty.”

Pope is the former bodyguard to County Board President Toni Preckwinkle, who is on record in support of keeping this police unit around and not dissolving it into the sheriff’s office.

There will be a county board hearing on this matter next Tuesday. 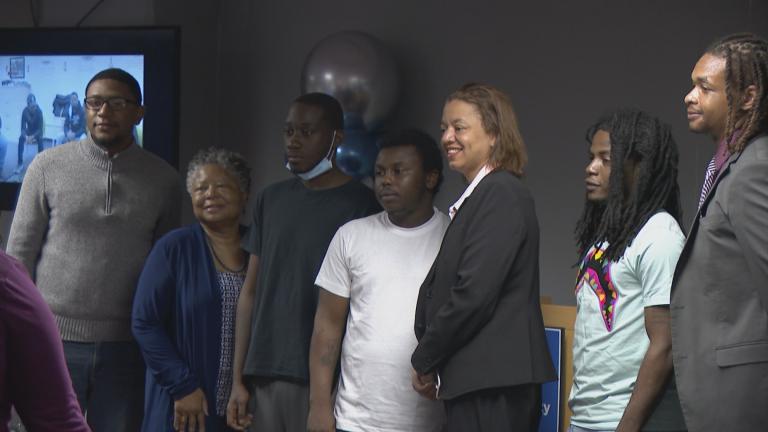