It might sound like an episode of “The X-Files,” but a story reported Saturday by the New York Times sheds light on an official Pentagon program that researched and investigated UFOs—unidentified flying objects.

The Advanced Aerospace Threat Identification Program received $22 million in government funding from its inception in 2007 until 2012, when sources told the Times it had been shut down, although the article indicates the program is still in operation despite a lack of funding.

The story draws on statements from Luis Elizondo, the military intelligence official who headed the program and resigned from the Department of Defense in October, reportedly in protest due to the UFO effort receiving little attention or funding.

The program was spurred by retired Democratic Sen. Harry Reid of Nevada, and most of its funding went towards research carried out by Bigelow Aerospace, a space technology company owned by Robert Bigelow, a close friend and major campaign donor to Reid.

The Department of Defense released a striking video taken by an Air Force fighter jet in 2004 near the coast of San Diego that appears to show an unknown, oval-shaped object rotating and flying against winds of 120 mph, according to radio communication between the pilots.

The markings of a UFO sighting typically include aircraft maneuvering or speeding in ways not considered humanly possible, according to Mark O’Donnell, the author of High Strangeness, a UFO-related blog, and “The Close Encounters Man,” a book about famed ufologist and Northwestern professor J. Allen Hynek.

“If a UFO seems to defy the laws of physics by accelerating or stopping faster than anybody could survive if they were inside the object, or making 90-degree turns on a dime while travelling hundreds of thousands of miles per hour,” O’Donnell said.

O’Donnell added that many UFOs appear to have a “strange duality” in which they change states of matter.

“At times they behave as though they’re solid objects, but then a moment later they’ll suddenly vanish or disintegrate,” O’Donnell said. “That’s an aspect of the phenomenon that I find fascinating: that [UFOs] can apparently operate on different levels of physical reality.” 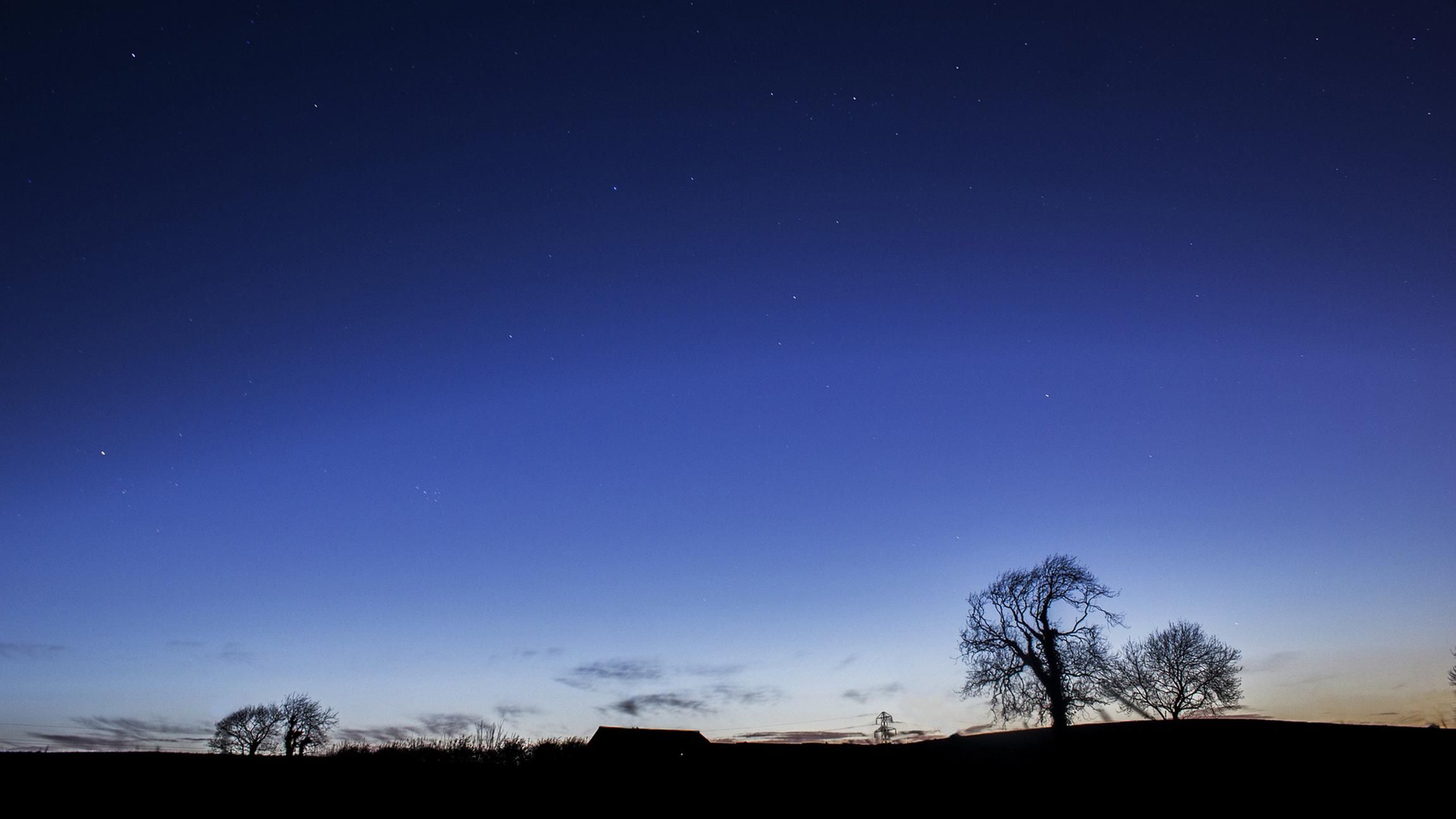 “The vast majority of sightings are misidentified natural objects, like bright planets or stars in the sky, or man-made objects like satellites, planes and balloons,” Hammergren said. “The rest of them will be stories that are too detailed and too unusual to be explained by natural or human-made objects, but unfortunately, those stories just aren’t backed up by any physical evidence.”

In Hammergren’s view, the $22 million spent on the program was a waste of taxpayer money and any research or investigations into UFOs should be left to private organizations like the National UFO Reporting Center or Mutual UFO Network.

“Given the complete lack of results in UFO studies over more than 70 years, I just don’t see any justification for the spending of millions of taxpayer dollars on this subject,” Hammergren said.

O’Donnell and Hammergren join “Chicago Tonight” to discuss UFOs and the Pentagon’s program devoted to studying them. 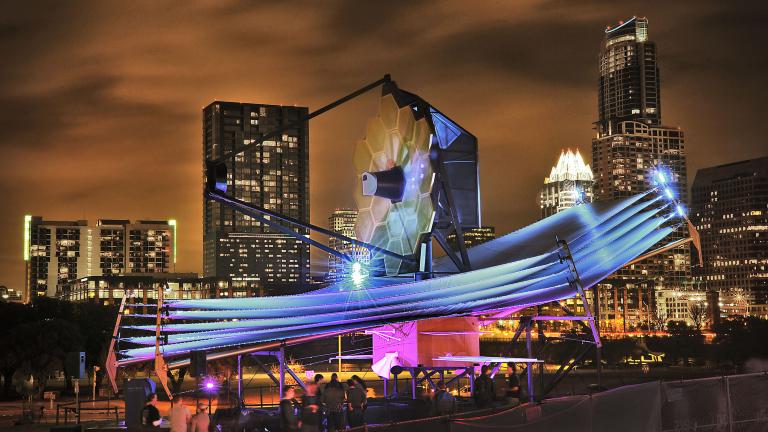 Nov. 2: Thousands of planets orbiting alien suns, giant new telescopes coming online: Could we finally answer the question “Are we alone in the Universe?” 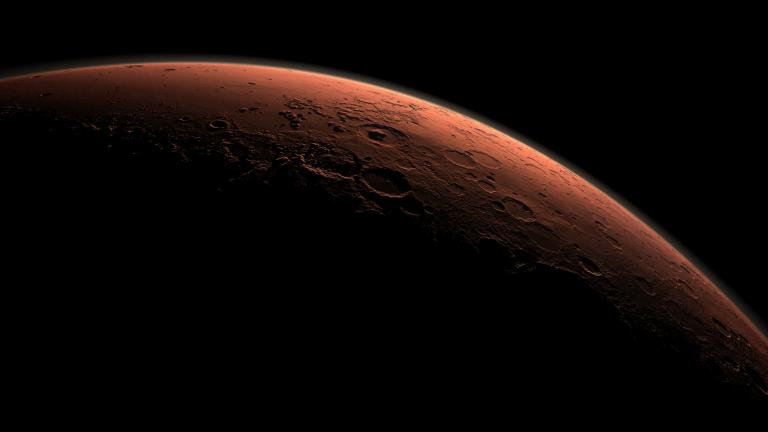 July 12: Adler Planetarium astronomer Lucianne Walkowicz will spend the next year figuring out how humans can get along while exploring one of the more curious planets in our solar system: Mars. 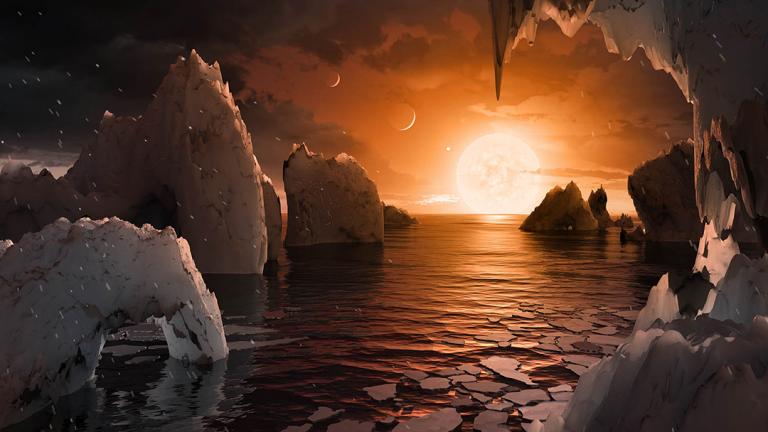 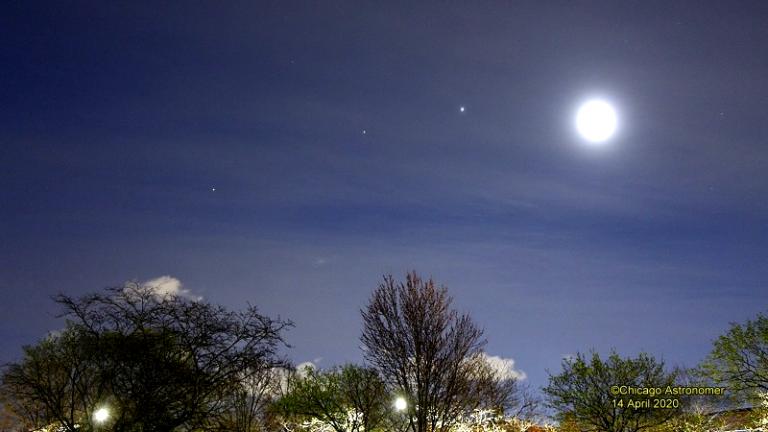 More Magic in the Skies: Planets and Moon Align for a Show This Week 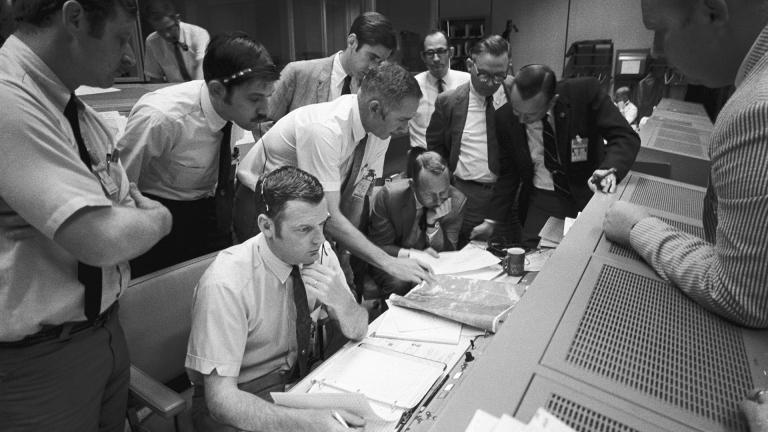 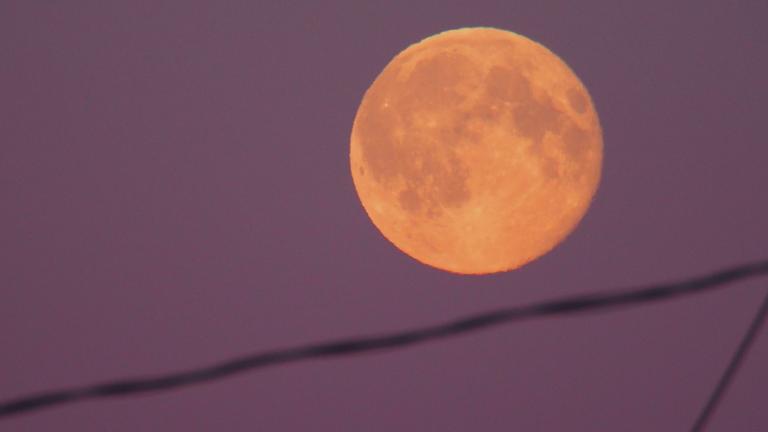